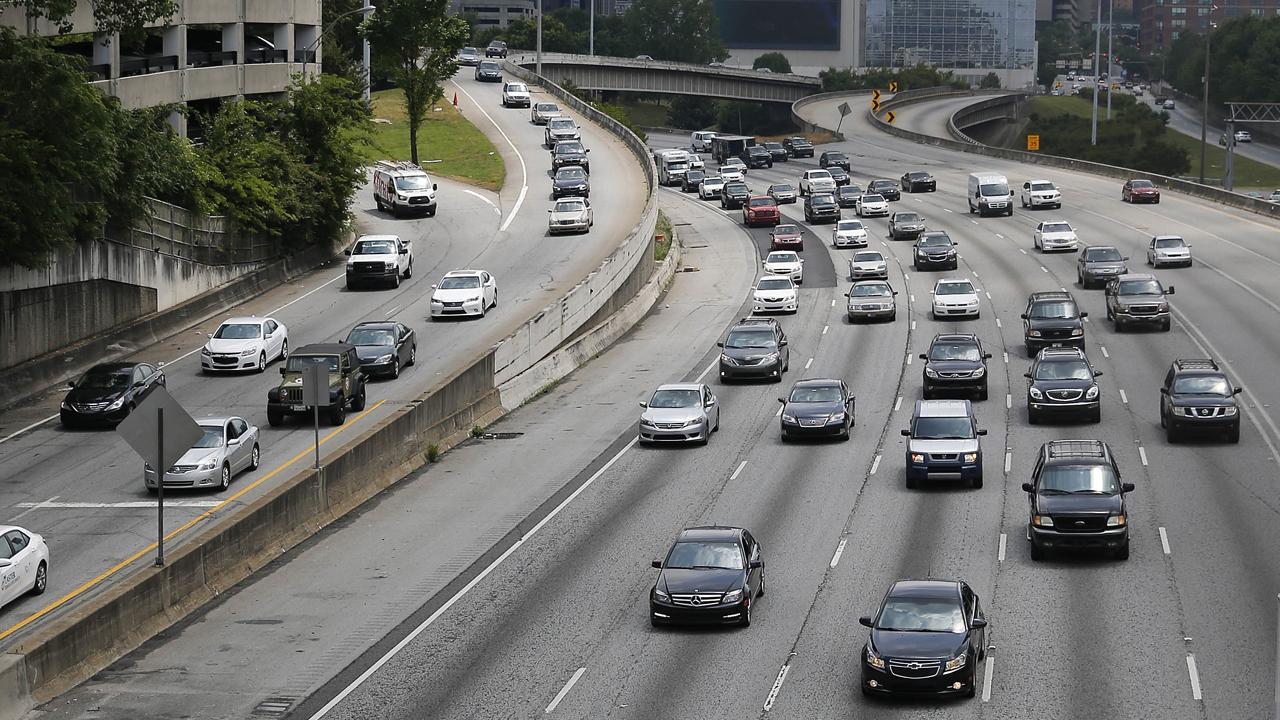 Two Men and a Truck President Randy Shacka on the signs of a tax exodus from high-tax states such as New York, New Jersey and California.

The fastest-growing franchised moving company in the country says low-tax states, such as Florida and Texas, are seeing a big influx of new residents. According to Randy Shacka, president of Two Men and a Truck, those states are high on the list of places to which people are moving this year.

“Anytime there’s a financial impact on somebody’s livelihood, you’re probably going to see a move on the tail end of that. It could be retirement, could be moving cross country for an opportunity, or it could be something like this where taxes are impacting them financially,” Shacka told FOX Business’ Stuart Varney on Wednesday.

TAX SEASON TRENDS: HOW DO YOU COMPARE TO OTHER FILERS?
CITIES WITH THE LOWEST REAL ESTATE TAXES
A LOOK AT THE AVERAGE IRS REFUND THIS TAX SEASON

Shacka said this summer will be the biggest moving season in the company’s 35-year history, but more qualified drivers are needed.

“It is a challenge and I think part of the awareness factor is really sharing what they get when they come into ‘Two Men and a Truck’.  It’s not just coming in to be a driver,” he said. “We have the chance every day to help impact somebody’s lives during a stressful time.  But, they’re also coming in to help build careers.”

Two Men and a Truck was founded by two brothers in 1985 and now has 375 locations operating in 44 states across the country.