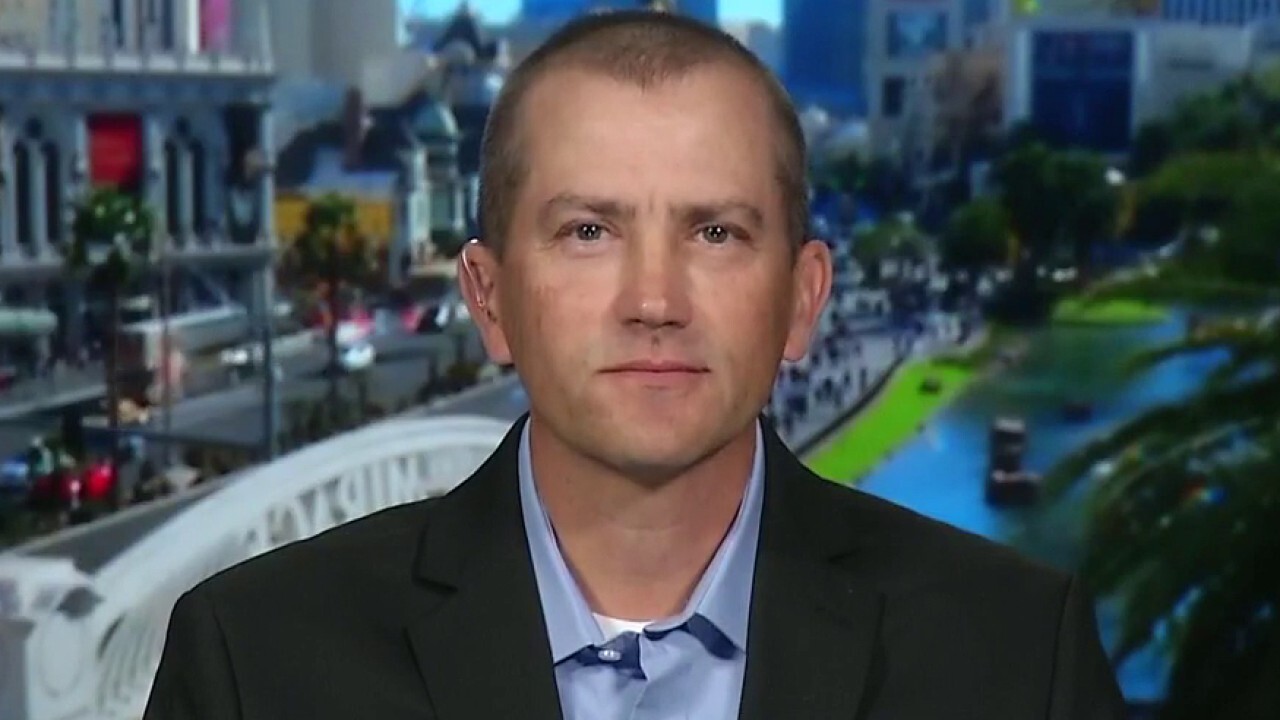 U.S. military personnel serving their country overseas are being hit with the supply chain shortages felt back home, as commissary and exchange stores at both foreign and domestic bases warn of limited supplies.

"Right now, the flow of products to our stores overseas is below preferred levels but is flowing," Defense Commissary Agency spokesman Kevin Robinson told Stars and Stripes, which published an image of completely bare shelves taken by a U.S. Airman.

Robinson warned, "Our customers will see some holes on shelves as we continue to work with our distributors to get the products we need, especially to our stores in Europe and the Pacific."

Back in the U.S., military exchanges are feeling the strain, too. Veterans Authority reported earlier this month that the Navy Exchange Service Command warned of shortages of certain products for both grocery and holiday shopping, particularly items containing microchips or raw materials such as glass or aluminum.

Last month, Fort Leonard Wood in Missouri reported that the supply chain shortages were hitting their commissary, too.

"Our supply of goods has been affected by two major factors: not enough drivers available for our regular deliveries, that transfers to delays in the loads, sometimes up to two days," Fort Leonard Wood Assistant Commissary Officer Ricardo Edelman said in a report posted on the U.S. Army's website.

He continued, "The second one is the reduction in our orders’ quantities due to production issues at major plants and manufacturers (chicken, oils, condiments, canned goods) – in some cases we have observed the complete removal of a line of product (from) one brand."

Fort Leonard Wood Exchange general manager Beth Pritchard added, "Like all retailers, the Exchange has been adversely impacted by the unprecedented worldwide supply chain disruption. We continue to fight for our unfair share of inventory to provide ongoing merchandise availability to service members and their families around the world."