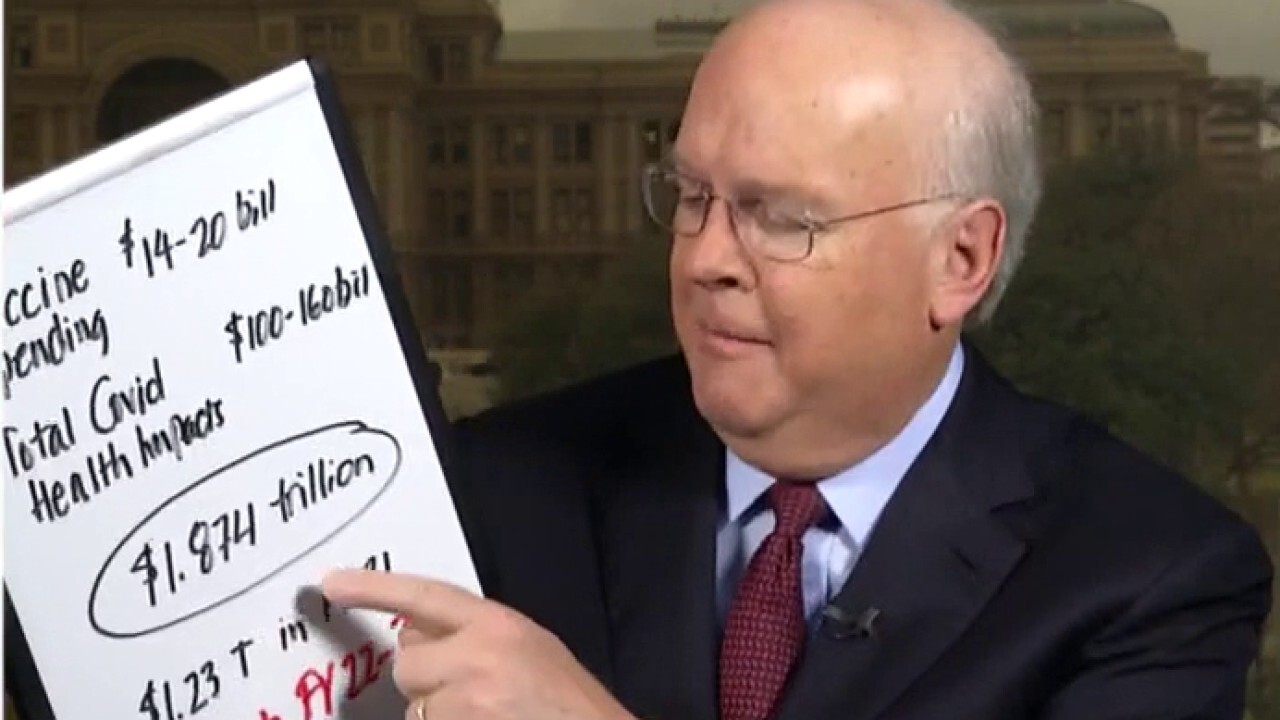 The biggest U.S. banks are beginning to deliver stimulus checks to eligible Americans Wednesday morning following some criticism over the timing of the third round of direct cash payments.

Although the IRS said the official payment date for the money is March 17, the agency began distributing the payments to certain individuals over the weekend, drawing ire from some bank customers who were unable to access the money.

Banks, including Wells Fargo and JPMorgan Chase, clarified that they were not withholding the cash and promised to provide all of the direct deposits "according to the effective date provided by the U.S. Treasury." In a statement to FOX Business, Wells Fargo spokesperson Jim Seitz said the government will release the money in multiple phases, meaning not everyone will receive their check at the same time.

“We know the importance of the stimulus funds to our customers, and we are providing the payments to our customers as soon as possible on the date the funds are available, based on IRS direction," Seitz said. "Wells Fargo is not holding the funds."

The banks will not officially receive the cash until 8:30 a.m. ET on Wednesday, as instructed by the IRS, according to Nacha, the organization governing the ACH Network payment system. However, there have been some reports the funds arrived ahead of that deadline. Banks and credit unions are required to make the funds available to account holders by 9 a.m. local timing under Nacha rules, the group said.

“This is literally the moment in time when the money will be transferred from the government to banks’ and credit unions’ settlement accounts at the Federal Reserve,” Nacha said in a statement. “There is no mystery where the money is from the time the first payment file was transmitted on Friday, March 12, to when all recipients will have access to the money on Wednesday — it is still with the government.”

The ACH Network is capable of clearing and settling payments, and making the money available to customers, as soon as it receives the money from the federal government, Nacha said. The group said it's ultimately up to the sender, in this case the IRS, to determine when it wants the money to be made available.

“While the IRS could have chosen to send the funds via Same Day ACH or provided for an earlier effective date, it chose not to do so,” a group of banking and credit union groups said in a separate statement.

Still, some lenders, including Chime, a digital banking app, began providing payments to consumers ahead of the official Wednesday start date. Chime said Friday it had already delivered about $600 million in stimulus payments to an estimated 250,000 customers.

Individuals can again check the status of their stimulus checks through the IRS's "Get My Payment" tool.

The payments included in the American Rescue Plan are the largest yet, with individuals earning $75,000 or less eligible to receive up to $1,400. The payments are tapered for higher earners and cut off completely for anyone earning more than $80,000.