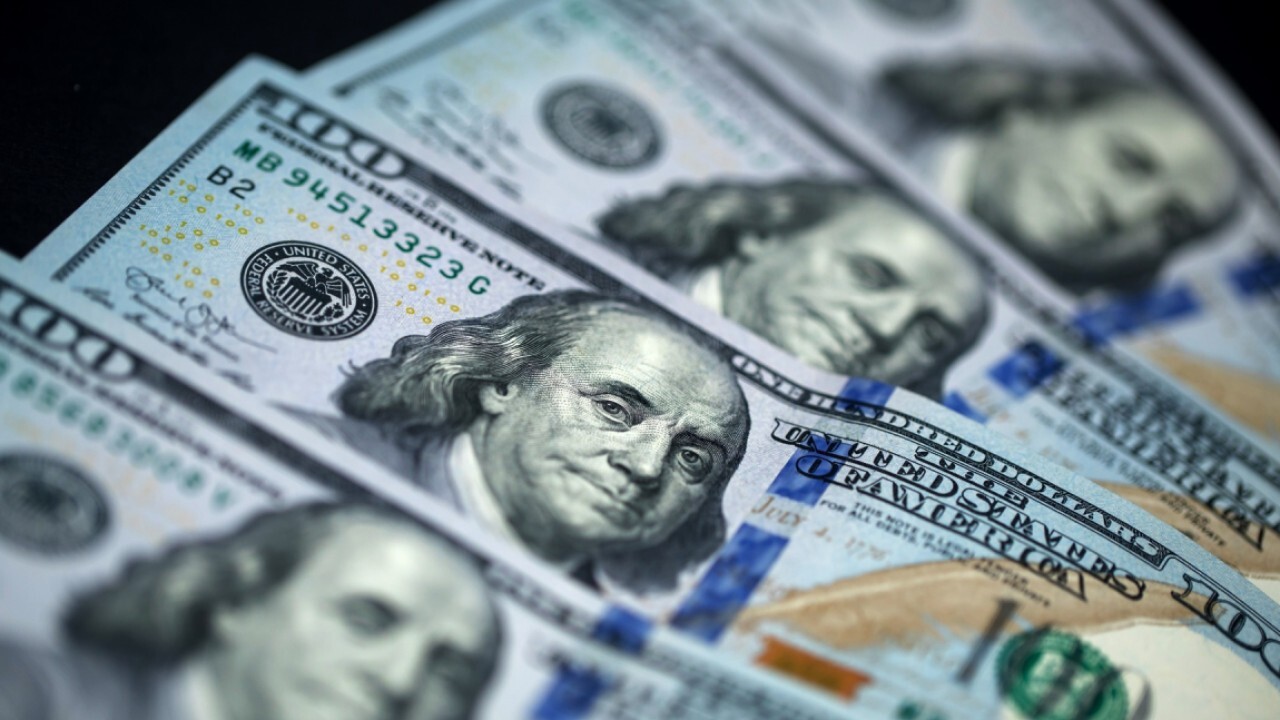 A fresh round of stimulus checks is likely on the way for millions of Americans after Senate Democrats approved President Biden's "American Rescue Plan" on Saturday, paving the way for the colossal rescue package to become law.

The cash payments included in the nearly $2 trillion stimulus bill are the largest yet, with individuals earning $75,000 or less eligible to receive $1,400. Couples earning $150,000 or less will receive a check worth $2,800. Households will receive an additional $1,400 for each dependent child claimed on their most-recent tax filings.

The payments will likely be based on the income you reported in your 2020 tax return, but if you haven't filed it yet, the government will use your 2019 return to calculate how much you're owed — making the timing of filing a 2020 return extra important this year.

Filing early could help Americans who made good money in 2019 but struggled financially in 2020.

If you were among the millions of Americans who lost your job last year or saw your income reduced as a result of the pandemic, you should file your 2020 tax return as soon as possible to ensure the government has the most up-to-date information on file. That advice extends to anyone who had a baby or brought another child or dependent into their household.

"Heads up: The IRS will use the most recent tax return they have to determine if you're eligible for this round of stimulus checks," Sen. Kirsten Gillibrand, D-N.Y., tweeted. "So if you lost your job, lost income, or had a kid in 2020, file your taxes as soon as you can to make sure you get your stimulus checks!"

Of course, the inverse is true for some Americans who earned more money in 2020, which could potentially disqualify them from receiving the check. Any individuals who saw their income climb above the $80,000 threshold last year may want to wait to file their tax return until Biden signs the stimulus plan into law and the third round of checks goes out.

The American Rescue Plan is now headed to the House for final approval, which could happen as soon as Tuesday night. Once Congress approves the emergency aid bill, Biden needs to sign the legislation to release the money; he's widely expected to do so before Sunday, when two key jobless aid programs are set to expire.