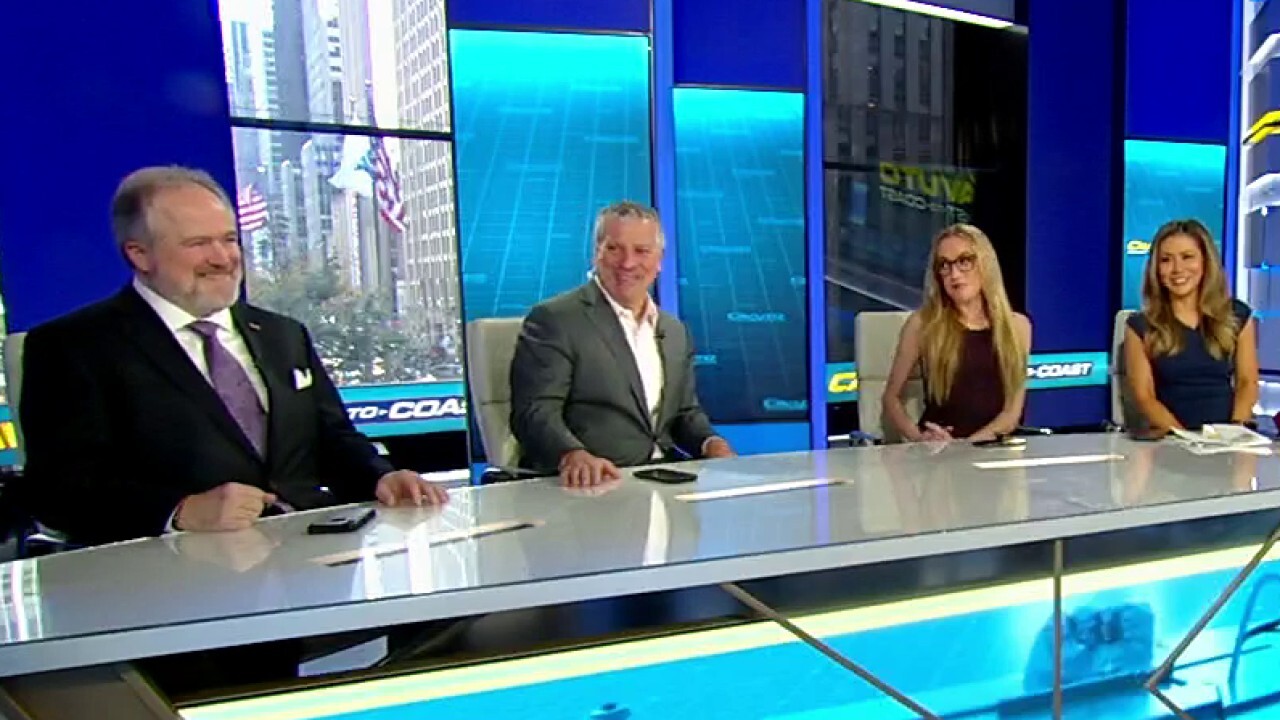 Social Security recipients are set to see the highest cost-of-living increase in 40 years in 2022, a welcome boost for those depending on the fixed payments and feeling the squeeze after months of surging inflation during 2021.

A sign is seen outside a US Social Security Administration building, November 5, 2020, in Burbank, California.  (Photo by VALERIE MACON/AFP via Getty Images / Getty Images)

In announcing the COLA in October, the Social Security Administration said the average retiree will see a monthly increase in their payment of $92, bringing the average check amount to $1,657. The typical couple would see their benefits jump $154 to $2,754.

The SSA has since released a calendar showing when the roughly 70 million beneficiaries can expect to receive their payments starting in January.

For those with a birth date between the first and tenth of the month, they can expect their payments on the second Wednesday of the month.

INFLATION STICKING AROUND IN 2022

While the social security payment amount increase will no doubt provide relief to many recipients, it might not cover the rising costs seniors truly face as inflation continues to rise for everything from consumer goods to gasoline to housing.

One rising cost facing seniors directly in the new year is that Medicare's Part B monthly premium is set to rise 14.5% by a dollar amount of $21.60. According to the AARP, that's the "largest dollar increase in the health insurance program's history."

While the Centers for Medicare and Medicaid Services has emphasized that the Social Security COLA will cover that cost, the increased Medicare premium eats a serious chunk out of the $92 boost in social security for the average recipient.