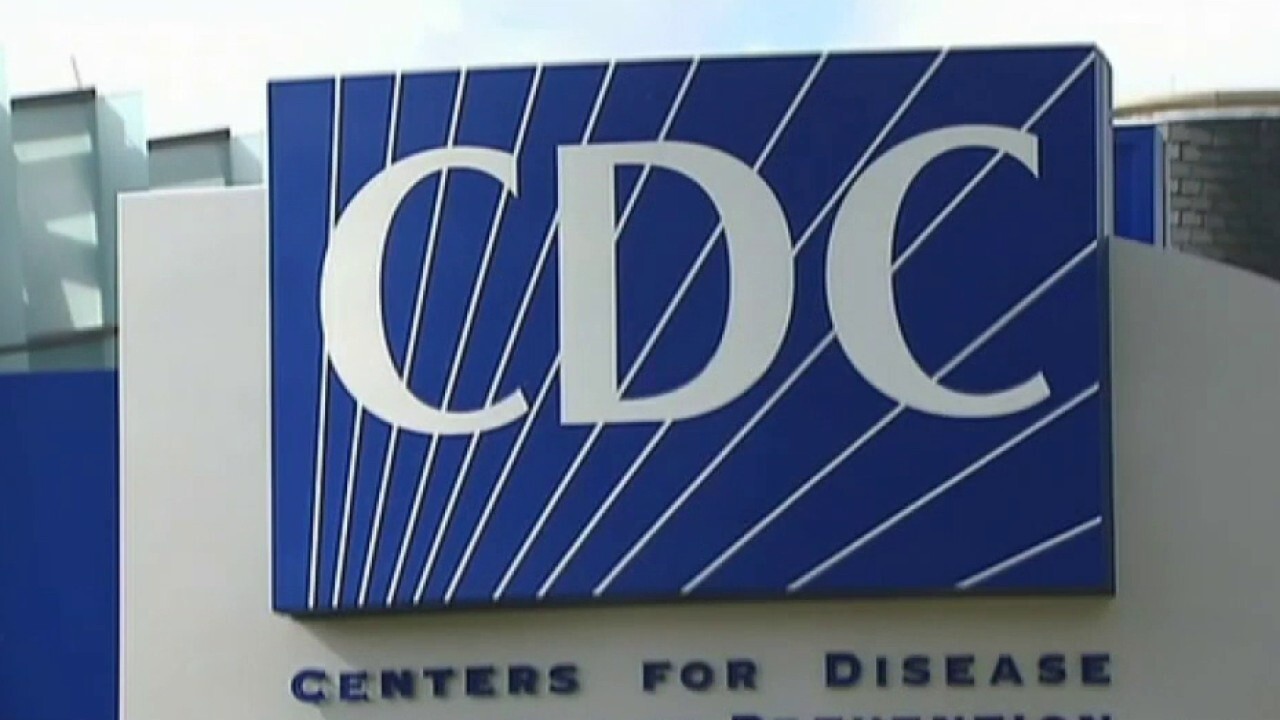 Half of America's small businesses are planning to require their employees to be vaccinated in order to keep their jobs or return to the workplace, according to a new Morning Consult poll.

The survey, published Wednesday, found that 19% of small businesses are "100% certain" they will require on-site workers to get the jab, while another 31% said they will "likely" require it.

Although mandates are not widespread in the U.S., they are becoming more common as the highly contagious delta variant surges nationwide.

TYSON FOODS TO REQUIRE COVID-19 VACCINATIONS FOR ALL U.S. EMPLOYEES

While the U.S. was making solid progress with vaccinations – 70% of adults have received at least one shot, according to the Centers for Disease Control and Prevention – and infections began falling, cases have rebounded recently as the delta variant spreads among the unvaccinated population.

The U.S. is averaging about 78,000 new daily cases in the last seven days, compared to the 11,000 seven-day average in June, according to the CDC.

Large businesses such as Tyson, Microsoft and Google have in recent days told their workers they need to get vaccinated, either to work on-premises or to keep their jobs. New York City also became the first U.S. city to require proof of at least one dose of a COVID-19 vaccine for a number of activities for both workers and customers, including indoor dining, gyms and performances.

"These government mandates always disproportionately hurt small businesses, and this mandate targets those that have suffered the most economically," Ortiz said. "Restaurants, in particular, continue to face staffing shortages that will make enforcing such a mandate even more onerous. Encouraging people to get vaccinated is great, but what Mayor de Blasio is doing goes way too far."

But other business groups – including the powerful U.S. Chamber of Commerce – have lauded efforts to accelerate vaccine distribution by requiring either proof of a shot or weekly testing for COVID-19. Neil Bradley, the Chamber's executive vice president and chief policy officer, said those types of workplace protocol are "prudent steps to protect public health and our economic recovery."