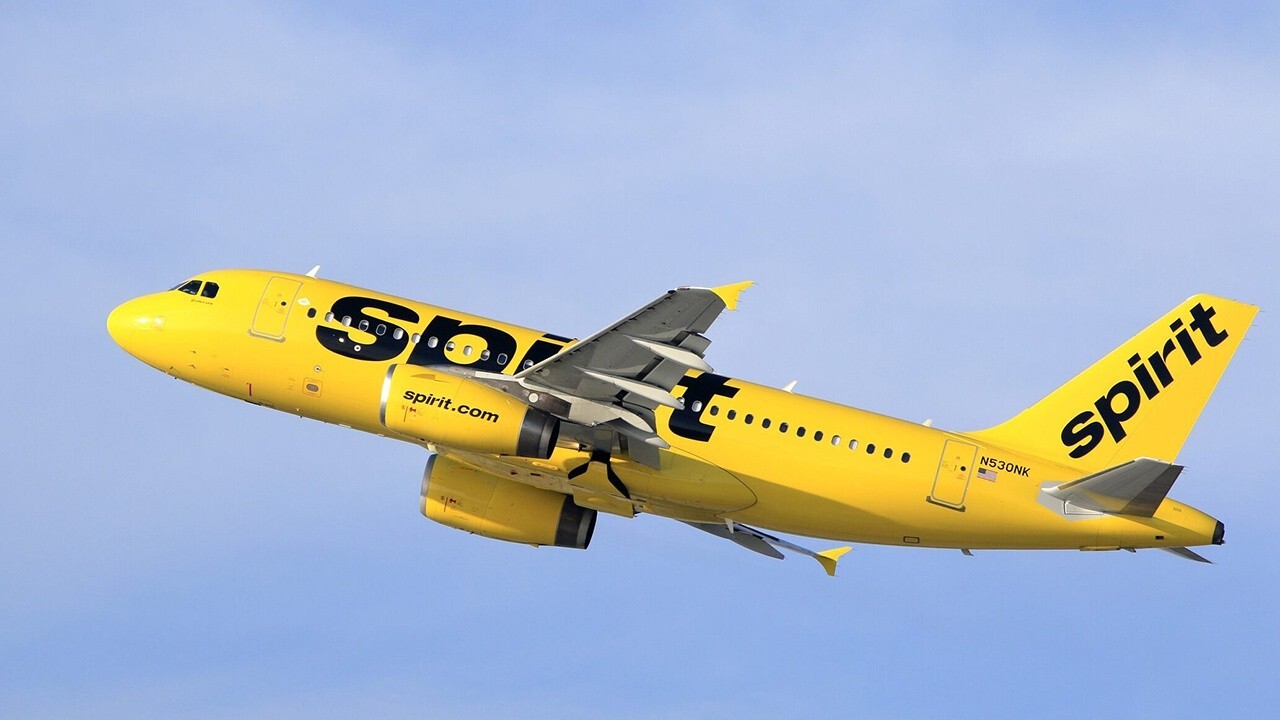 SkyWest Airlines, which operates many flights for the nation’s biggest airlines, canceled about 1,000 flights Thursday and Friday because of what it called an internal technical issue.

The airline said it was working to return to normal operations but expected significant cancellations Friday. Through late morning, SkyWest had canceled more than 350 flights for the day, according to tracking service FlightAware.

"SkyWest experienced an internal technical issue, resulting in approximately 700 flight cancellations before the issue was resolved Thursday evening," spokeswoman Marissa Snow said. "We apologize to customers for the inconvenience; we are working to minimize the impact on Friday’s schedule and to return to normal operations as quickly as possible."

SkyWest, based in Utah, is a regional carrier that operates flights for other airlines with planes that typically seat fewer than 100 passengers. SkyWest flights are listed as United Express, Delta Connection, American Eagle and Horizon Air. Passengers on those flights might not know that they are being operated by a regional airline.