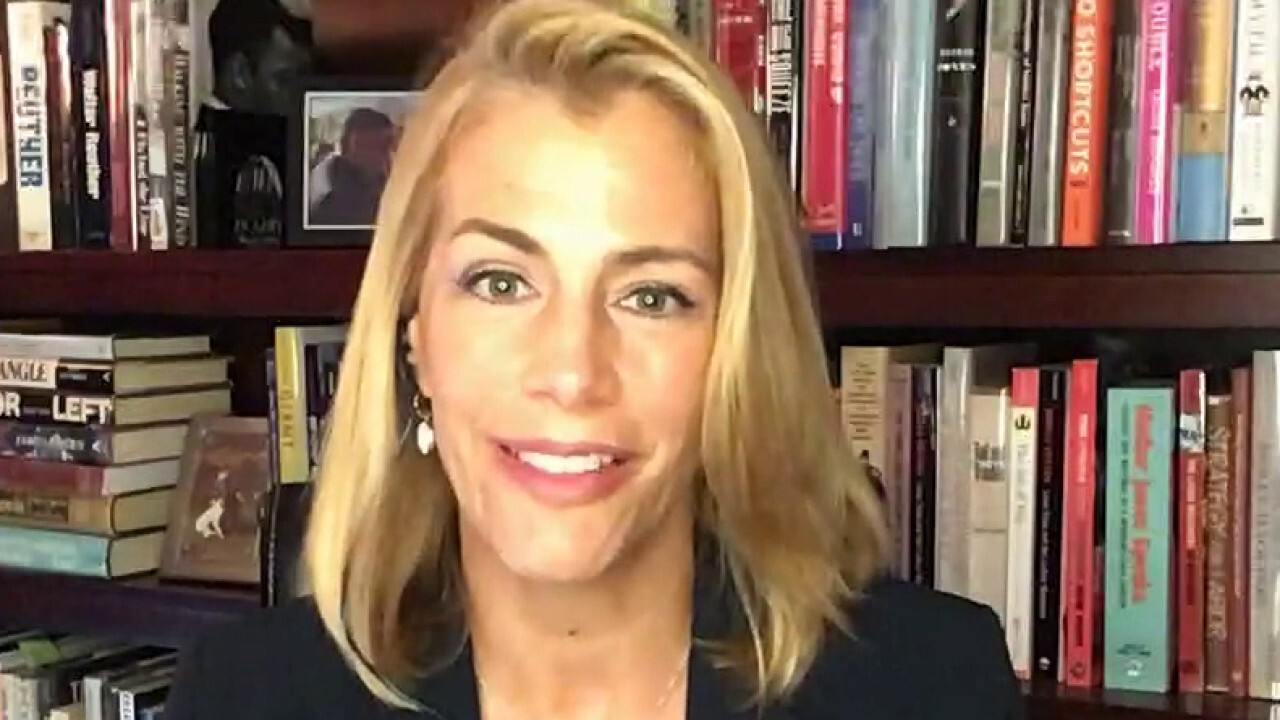 Singapore Airlines announced Thursday that it will cut 4,300 jobs – around 20% of its workforce – as the coronavirus pandemic continues to wreak havoc on the aviation industry.

The move comes as the airline is only operating at 8% of its normal capacity, according to Reuters, with many countries’ borders remaining closed for travelers in order to contain the spread of the virus. Singapore Airlines has no domestic network and is completely dependent on international routes.

“When the battle against COVID-19 began early this year, none of us could have predicted its devastating impact on the global aviation industry,” the company’s CEO, Goh Choon Phong, said in a statement. “From the outset, our priorities were to ensure our survival and save as many jobs as possible. Given that the road to recovery will be long and fraught with uncertainty, we have to unfortunately implement involuntary staff reduction measures.”

Singapore Airlines is slashing around 20% of its workforce. (iStock)

Phong described the next few weeks as being “some of the toughest” in the history of the company.

Singapore Airlines says following a recruitment freeze, natural attrition and voluntary departure schemes, around 2,400 of its current employees will be impacted by the job cuts.

The eliminations are the first Singapore Airlines has announced since the onset of the pandemic, Reuters reports, adding that a state investor and others already have put together a $9.5 billion rescue package for the company.

Singapore Airlines was named the second-best airline in the world at Skytrax’s World Airline Awards in 2019.

The air carrier ranking site also named it the best airline for first-class travelers and for having the World’s Best First Class Seat, the World’s Best Cabin Crew and the Best Airline in Asia.