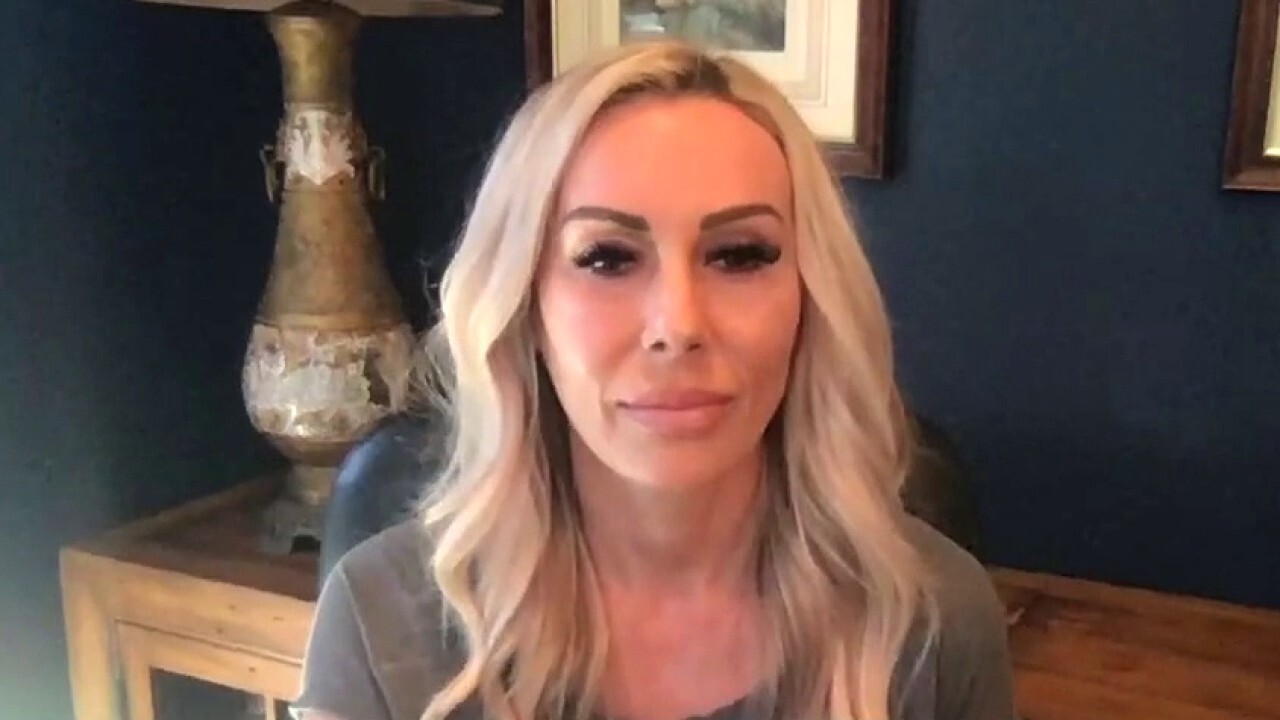 The speaker was caught maskless in Kious’ salon back in August, causing the salon owner to shut her doors after receiving hundreds of poor reviews and hateful messages.

“I worked so hard and so did my team for years to have the good reviews that we did,” she said. “We had over 600 negative reviews. So for me to overcome that and try to reopen was almost impossible.”

“We’ve literally been shut down so many times,” she said. “I wouldn’t even know when to reopen, to be honest.”

While the majority of America has been reopened since June, Kious said her Newport Beach location was just able to reopen three weeks ago. Meanwhile, her San Francisco locations received a brief green light to reopen in July, only for Mayor London Breed to pause reopening indefinitely.

“The cases were low so we should’ve reopened,” she said. “I have no idea why we didn’t.”

Kious called out California Gov. Gavin Newsom for his destructive calls to keep businesses closed, especially when he is a restaurant owner himself. The salon owner said she has yet to receive any aid from the government to keep her business afloat.

“You should put people before politics,” she said. “And in California, there was nothing. No help.

“If you’re a restaurant owner and you’re a politician, you should be out there helping the restaurants reopen.”