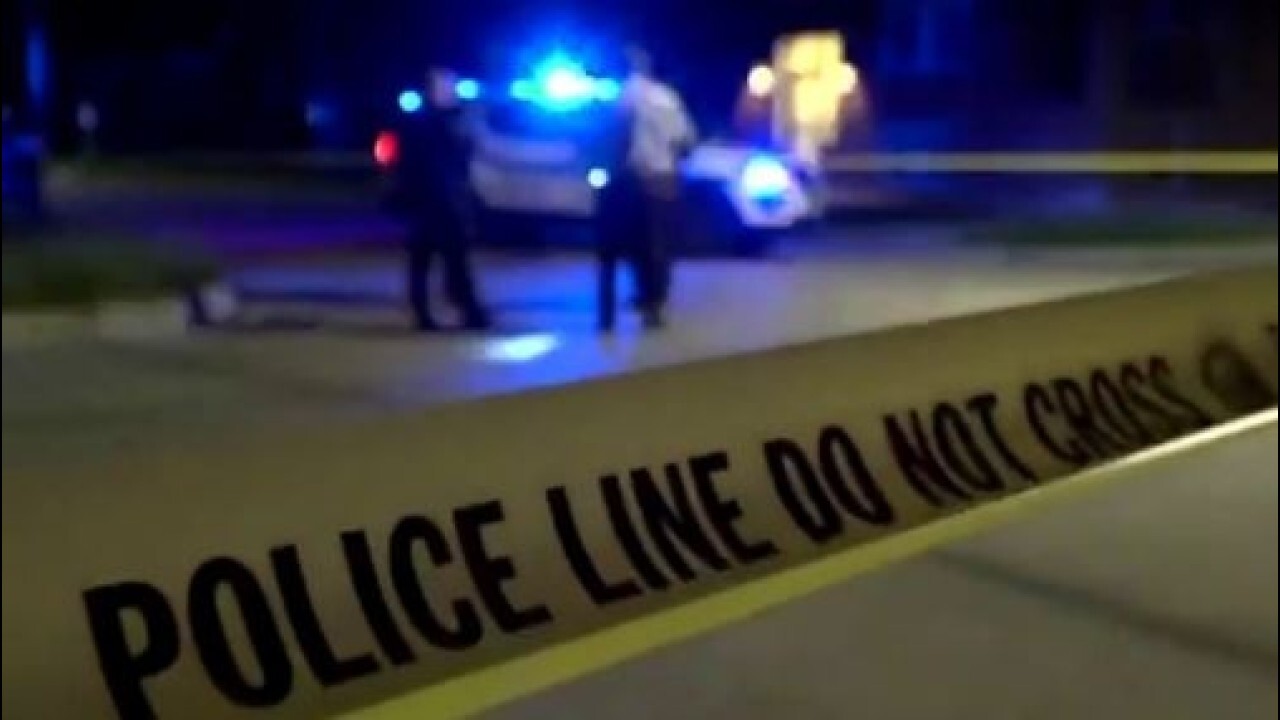 The San Francisco County Transportation Authority is once again eyeing a tax on drivers in the busiest parts of the city's downtown, and has launched a study into a so-called "congestion pricing" plan as traffic begins to pick up following 2020's pandemic-induced lull.

While the pricing plan is still three to five years from being hammered out and requires the approval of both San Francisco's Board of Supervisors and California's legislature, the SFCTA already has an idea of how hard the potential fees might hit commuters and tourists.

The authority's Downtown Congestion Pricing Study team is still weighing different options, but all three of the scenarios currently being considered would charge a $6.50 fee to enter the congested pricing zones during weekday rush hours for folks who make $100,000 or more, with discounts for lower-income individuals, drivers with disabilities, and people who live in the areas impacted. The San Francisco Chronicle reported that commuters making less than $46,000 would not pay a fee at all.

San Francisco has been mulling the congestion tax for years, and last studied the issue in 2010. Officials decided to launch another study on the prospect in 2019 when the city hit its congestion peak. While congestion all but disappeared in the city after the coronavirus pandemic hit last year, the SFCTA says traffic is picking up again and they want to be ahead of it.

Proponents of the plans argue that beyond cutting down on traffic jams, congestion pricing would also reduce air pollution and cut down on pedestrian fatalities. Critics are concerned about the impact on lower-income residents and commuters, hence SFCTA's proposal to cut or remove the tax depending on people's income.

Still, there is skepticism over imposing the tax, especially as San Francisco's downtown continues to recover and offices sit empty while many workers remain remote.

Wendy Silvani, manager of the Mission Bay Transportation Management Association, told the Chronicle that better transit options need to be in place before congestion pricing is considered, and argued it might be premature to impose such fees amid the recovery.

"This is kind of the wrong time," Silvani told the newspaper. "The parameters are changing, and we don’t know yet how they’re changing. And it’s going to be a while before we do know."

Another concern is whether tourism might be hurt further by hiking the cost of getting to downtown areas of the city.

"As a visitor and as someone who regularly comes here to see the sights, and to eat at restaurants and just to walk around and have fun, knowing that I have to spend money on everything else… really would maybe kind of drive me away," Ben Flores of Manteca told KPIX after being asked about the plan. "And if not me I’m sure other families."

The SFCTA points out that congestion pricing is in place in several cities worldwide, including Stockholm and London. New York City is set to be the first city in the U.S. to impose the congestion tax on drivers in 2023. Beyond San Francisco, other West Coast cities are considering imposing similar schemes, including Vancouver, Portland and Los Angeles.