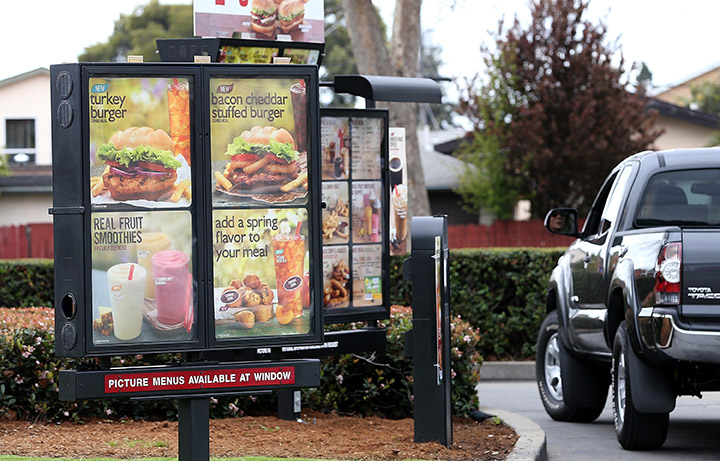 A San Francisco Burger King franchisee who owes $1.9 million in wages to more than 200 former employees has failed to make any payments and had closed down or sold all its locations in the city, according to lawyers for a group representing some former workers.

The Golden Gate Restaurant Group, owned by Monu Singh, operated five locations in the city between 2016 and 2019 and failed to pay overtime and regular wages and allow employees to take breaks, Alexx Campbell, an attorney for Legal Aid at Work, which offers free legal services for workers, told Fox Business.

That pressure often falls to managers to cut costs, often at the expense of employees, who are sometimes forced to clock out and keep working while not getting overtime wages or meal and restroom breaks, he added.

"I worked at the Burger King on Fillmore for seven years where you couldn't take breaks and lunches, [and] you had to clock out and continue working without pay to get the job done," former employee Adriana Rendon said in a Legal Aid at Work news release. "I worked under conditions where one could not take sick leave from work without retaliation. I knew that this was unjust and I came together with my coworkers to organize ourselves and raise our voices to demand what they owed us and to stop these abuses."

Singh also owes $800,000 as part of a settlement with San Francisco over failing to make health care payments on behalf of 235 employees. A small portion of that has been paid, Campbell said.

Because the Burger King restaurants have been closed, some fear Singh may be trying to avoid compensating his former workers.

"When workers are brave enough to speak up and enforce their rights, these corporations try to shift assets or even go out of business entirely to avoid liability, and then open up under a new name," Kim Ouilette, an attorney at Legal Aid at Work, said in a statement.

"It’s unclear exactly what Golden Gate Restaurant Group’s plans are, but the reality is that the State of California has issued a $1.9 million citation against them for labor violations and they will be held to account," she added.

A sign advertising the new Burger King turkey burger is displayed at the drive thru of a Burger King restaurant in Oakland, California.  ( Justin Sullivan/Getty Images / Getty Images)

Fox Business has reached out to Singh.