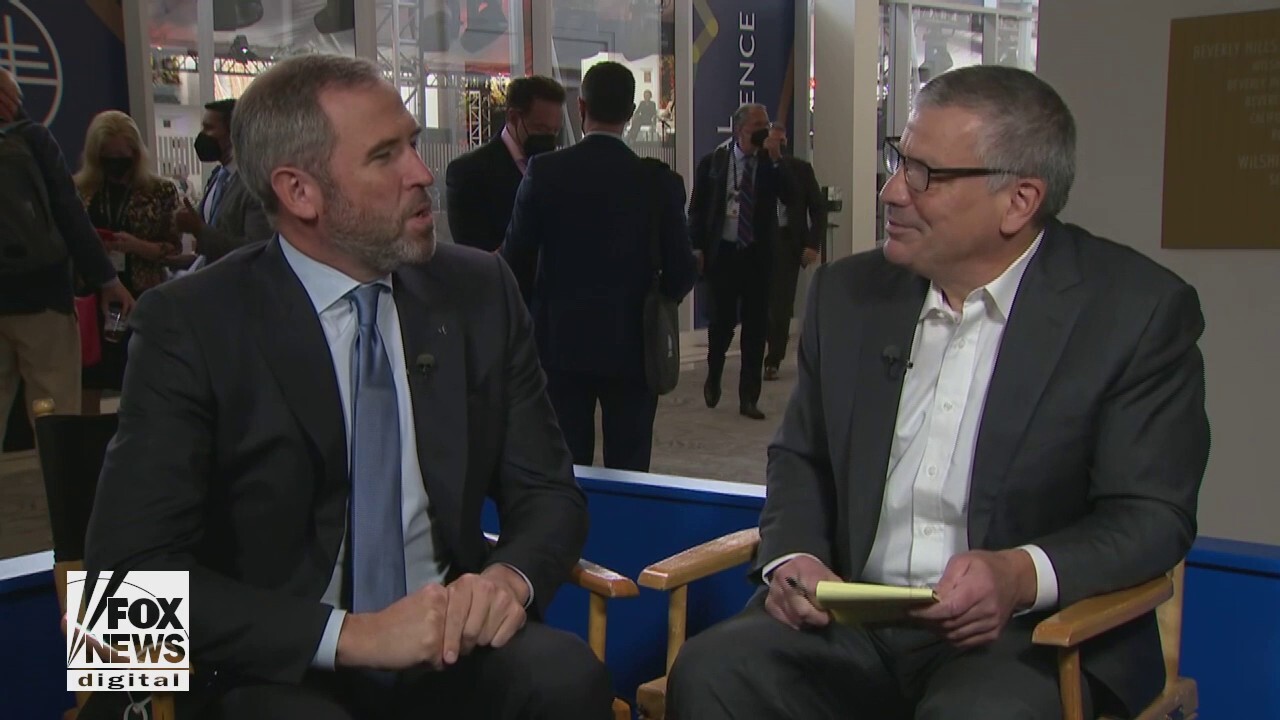 A Republican member of the Securities and Exchange Commission criticized the agency’s approach to regulating the cryptocurrency industry, which Chairman Gary Gensler, a Democrat, has likened to the Wild West.

Hester Peirce, one of two Republicans on the five-member commission, said Wednesday that the agency should be making more of an effort to work with cryptocurrency firms to establish rules that they can comply with.

"I think it’s safe to assume that crypto is going to grow in size," Ms. Peirce said at The Wall Street Journal’s Tech Live conference. "And so what we can do now to invest in building a reasonable framework, I think, will pay off down the line."

Mr. Gensler, like his predecessor Jay Clayton, a Republican appointed by then-President Donald Trump, has suggested that most cryptocurrencies likely meet the definition of a security and should therefore comply with SEC rules. Among other things, that would mean the online trading platforms that enable individual investors to buy and sell cryptocurrencies should be registered with the SEC.

But Ms. Peirce, who also was appointed by Mr. Trump, said the process of complying with SEC rules is "tremendously hard" and time-consuming for startup companies to follow.

Monetary authorities around the world are rushing to design digital currencies, and many are asking: Who knows how to do this?

Ms. Peirce also echoed criticism from crypto investors and some Republican lawmakers of the SEC’s refusal to provide clearer guidance on what sorts of cryptocurrencies might fall outside its remit. Ms. Peirce suggested the agency’s stance is motivated by an interest in expanding its own regulatory purview.

"I do think, at this point, there’s a lot of jurisdictional interest in this space," she said. "People can see that there’s going to be rapid growth here, and people want to get a toehold on it."

Mr. Gensler, who taught a course on cryptocurrencies at the Massachusetts Institute of Technology before being tapped by President Joe Biden to lead the SEC, has expressed skepticism about the sector’s prospects.

"I don’t think there’s long-term viability for five or six thousand private forms of money," he said last month, referring to one estimate for the number of cryptocurrencies in existence. Mr. Gensler has also questioned the industry’s survival prospects beyond this decade, particularly if it remains outside of financial regulations.