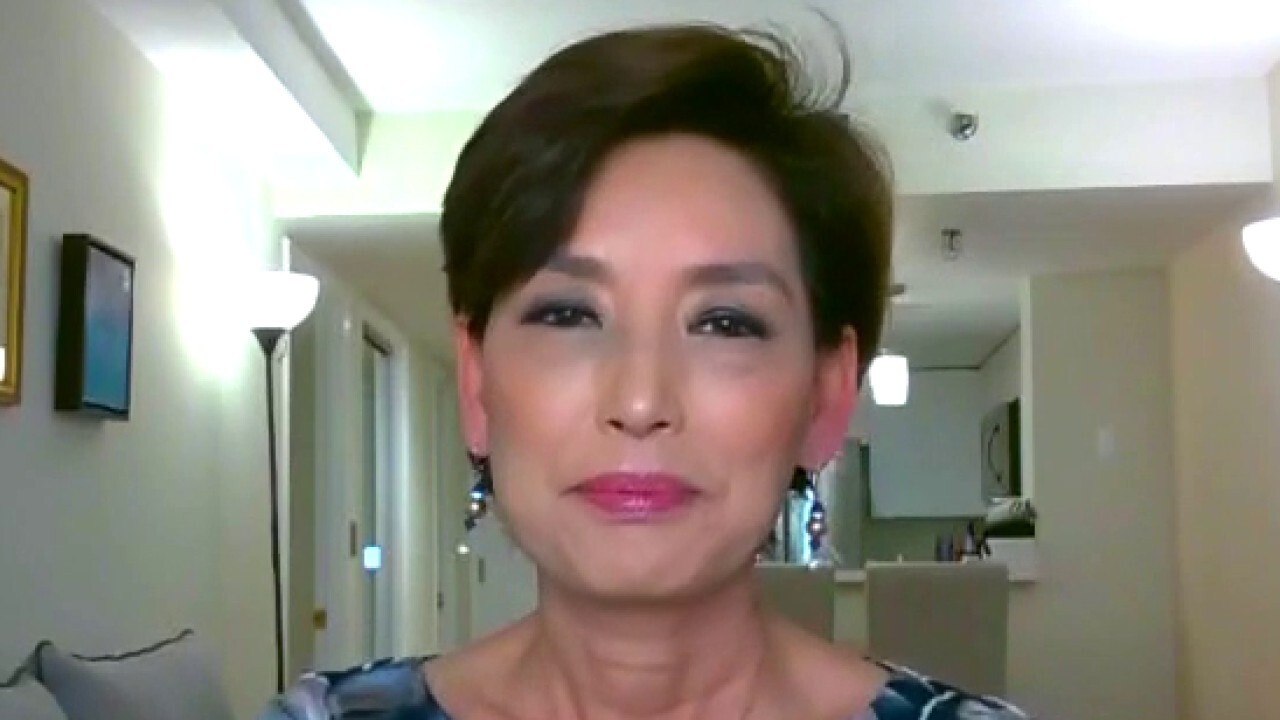 The Senate voted this week to extend the Paycheck Protection Program for two months amid concerns that the March 31 expiration of the small-business rescue fund could leave struggling employers without a key economic lifeline.

Senators voted 92 to 7 to pass the PPP Extension Act of 2021, delaying the program's deadline to May 31 and giving the Small Business Administration (SBA) an additional 30 days after that to process pending applications.

President Biden has indicated that he will sign the legislation, which will be sent to his desk next week. The House of Representatives already passed the PPP Extension Act of 2021 last week on a bipartisan basis.

This year through March 7, the PPP has approved 2.4 million loans worth about $165 billion, just over half of the $284 billion allocated to the program when it reopened in January. By comparison, the program distributed about $525 billion in forgivable loans to 5.2 million companies over the course of roughly four months in 2020, saving an estimated 50 million jobs, according to the SBA.

With the program's recent changes to eligibility, however, some experts worried there wasn't enough time to help small businesses that still need to access the fund. In a statement earlier this month, the American Institute of Certified Public Accountants called the March 31 deadline "unrealistic" and urged Congress to extend it by at least 60 days.

Others, including the U.S. Chamber of Commerce, have suggested the program should be extended through the entire year. A group of more than 100 trade organizations called on Congress to extend the program until at least June 30.

Under the new rules announced by the Biden administration at the end of February, businesses with fewer than 20 employees received an exclusive two-week period to apply for loans. Bigger companies will be shut out of the program during that time frame, part of an effort to ensure the hardest-hit businesses can receive the aid they need.