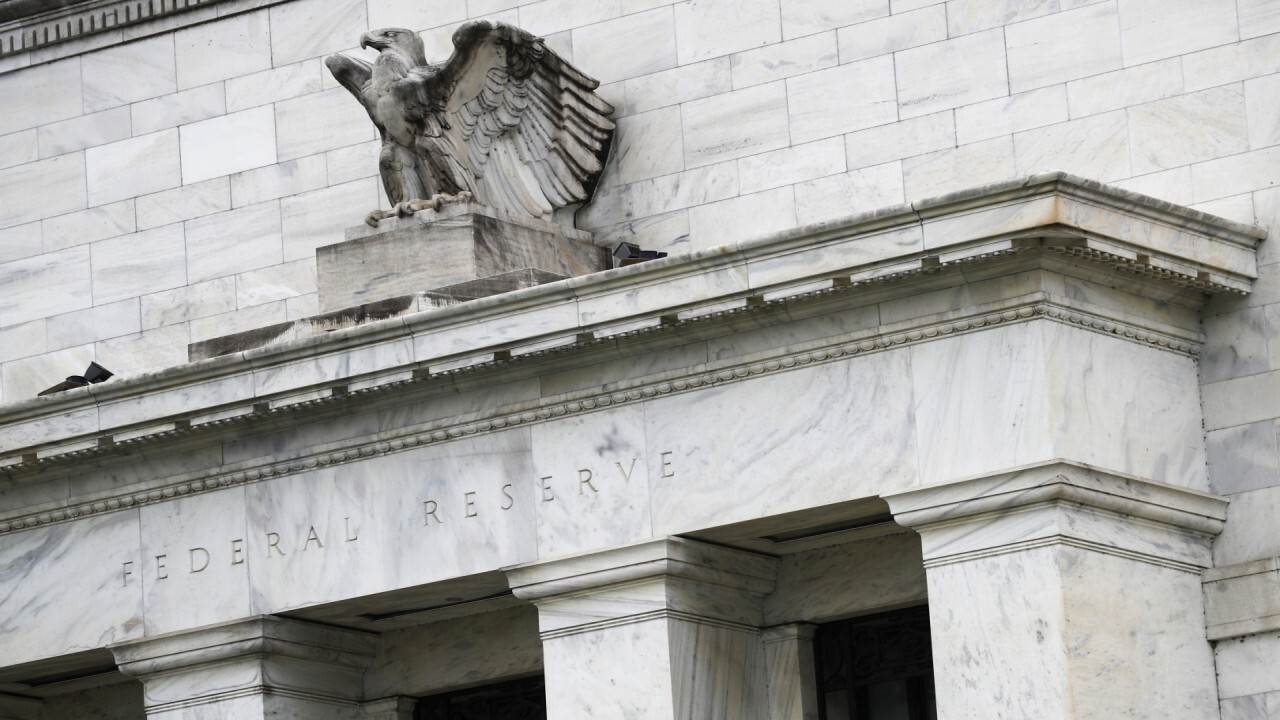 FOX Business' Edward Lawrence with more on the Fed's decision.

Federal Reserve Chairman Jerome Powell downplayed significant price increases in the U.S. housing market on Wednesday, despite noting that activity in the sector is at its highest level since before the global financial crisis.

Powell said there has been a “very strong rebound” in the housing market – but some of the tightness that has led to price increases is a “passing phenomenon.”

That transient phase has been triggered by the pandemic since people are spending more time in their homes and thinking about whether they need a bigger house or another house.

“So there’s a one-time shift in demand that we think will get satisfied – also that will call forth supply and we think those price increases are unlikely to be sustained,” Powell explained during a press conference following the FOMC’s two-day policy meeting.

The latest reading from the S&P CoreLogic Case-Shiller Home Price Indices showed that home prices nationwide rose 9.5% in November compared with the same period last year – and were up 8.4% month over month. In some major metropolitan areas, like San Diego and Seattle, price increases exceeded 12%.

“The National Composite last matched this month's 9.5% growth rate in February 2014, more than six and a half years ago,” Craig Lazzara, managing director and global head of index investment strategy at S&P Dow Jones Indices, said in a statement. “From the perspective of more than 30 years of S&P CoreLogic Case-Shiller data, November's 9.5% year-over-year change ranks near the top decile of all monthly reports.”

Overall, Powell noted that a full U.S. economic recovery was quite far off, even though some sectors – like housing – have rebounded since the pandemic broke out nearly a year ago.

The segments of the economy that continue to be the most severely affected – like restaurants and bars – are those where consumers are hesitant to re-engage amid concerns about health and safety. There are also restrictions on establishments in some sectors to minimize the spread of the virus.

The central bank said on Wednesday it will continue to anchor its federal funds rate near 0% as it pledges to use all tools at its disposal to support the ongoing economic recovery.