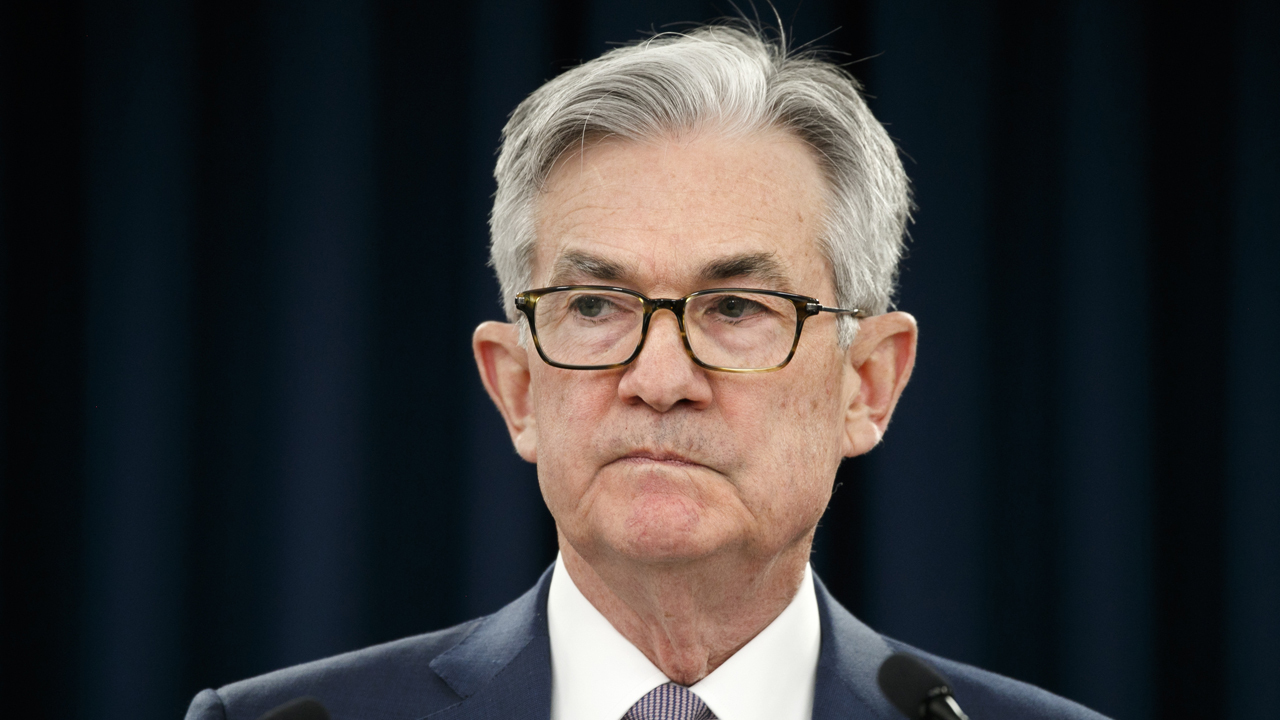 "We will not raise interest rates preemptively because we think employment is too high, because we fear the possible onset of inflation," Powell told lawmakers while testifying before the House Select Subcommittee on the Coronavirus Crisis. "Instead, we will wait for evidence of actual inflation or other imbalances."

Powell has repeatedly stressed that a recent inflation spike – consumer prices jumped 5% in May compared with a year earlier, the largest increase in 13 years – is temporary, reflecting supply bottlenecks and distorted data due to a dramatic drop in prices last year. Most of the price gains have occurred in places like used cars, airplane tickets and hotel rooms, Powell noted, as pent-up Americans look to resume normal pre-crisis activities.

"The incoming data are very much consistent with the view that these are factors that will wane over time and then inflation will then move down toward our goals," he told committee members.

The Fed head stressed that officials look at a broad set of labor market statistics before adjusting monetary policy and are focused on ensuring the economy reaches full employment, taking into account "all kinds of measures of unemployment, including unemployment and employment for various groups, ethnic groups, gender groups, things like that."

Powell's comments come on the heels of the Fed's two-day, policy-setting meeting last week, during which policymakers signaled they may increase the benchmark interest rate twice in 2023, an earlier time frame than they had projected in March, when no hike was expected until at least 2024. The interbank lending rate can affect consumers by increasing borrowing costs, including things like auto loans and credit cards; even a slightly lower rate for both can mean thousands of dollars in savings for consumers.

The earlier-than-expected move was interpreted as evidence that the Fed is preparing to stave off runaway economic growth, after officials dialed up their inflation expectations for the year, raising the headline forecast to 3.4% for 2021 – a full point higher than the March estimate. Longer-term projections show that policymakers expect inflation to settle around 2% in the future.

Still, the Fed is also grappling with lackluster job growth: Powell, in questioning, said he expected to see more jobs created in both April and May. But he maintained there will be "strong job creation as the year goes on," and blamed slower-than-expected hiring on COVID-19 fears and a lack of child care.

Concerns have grown recently that the labor market will be unable to return to pre-crisis levels without igniting inflation; according to estimates from the Dallas Federal Reserve, some 2.6 million people retired between February 2020 and April 2021.