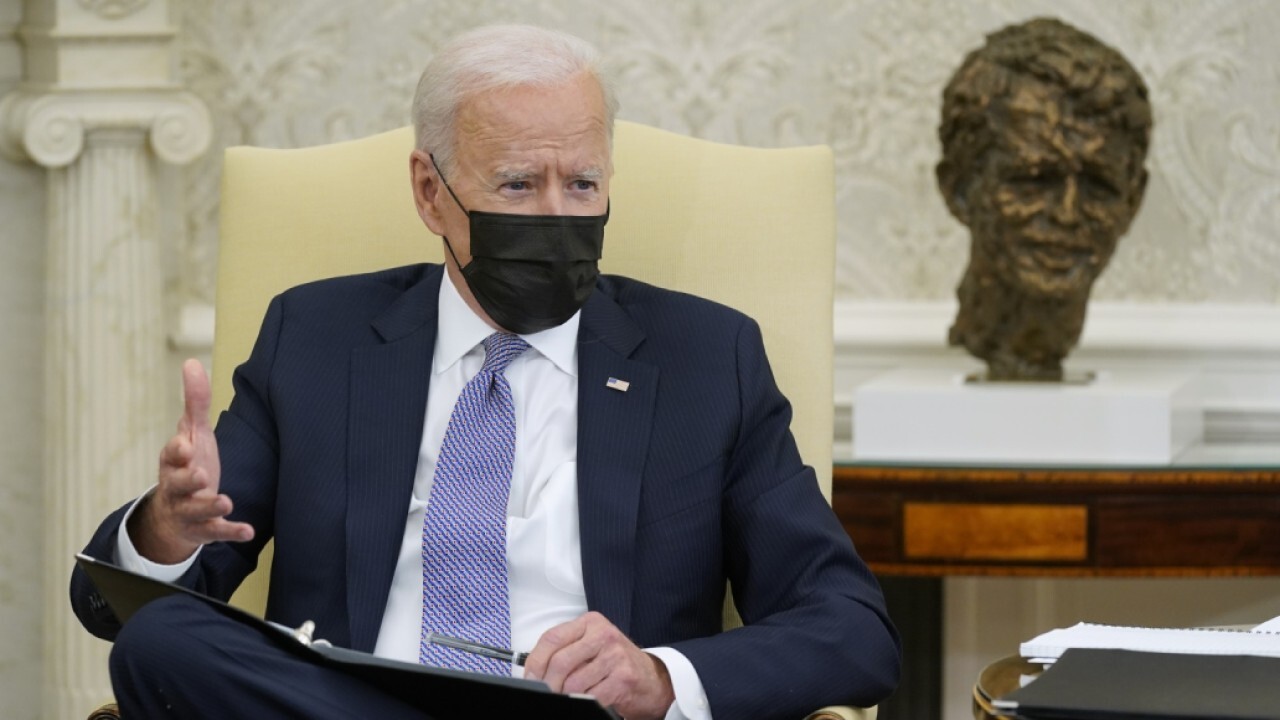 While most Americans have weathered the pandemic financially, about 38 million say they are worse off now than before the outbreak began in the U.S.

Overall, 55% of Americans say their financial circumstances are about the same now as a year ago, and 30% say their finances have improved, according to a new poll from Impact Genome and The Associated Press-NORC Center for Public Affairs Research. But 15% say they are worse off.

The problem is more pronounced at lower-income levels: 29% of Americans living below the federal poverty line say their personal finances worsened in the past year. Roughly that many also find themselves in a deepening financial hole, saying they struggled to pay bills in the past three months.

Britney Frick, 27, is among those whose finances have taken a hit. She worked as a substitute teacher before the pandemic but her role was eliminated. Initially, she found a telecommunications job that allowed her to work from home, but the hours began to dwindle then dried up altogether.

Frick ended up unemployed for six months but was able to get by using her savings, reduced rent and help from her parents.

"I am slowly getting back on my feet but am nowhere near where I was before COVID," she said.

Frick got a job at a daycare in March and the steady work is helping her rebuild her financial picture.

"I am still living paycheck to paycheck but at least the paycheck is covering the bills," she said. "But I am happy to be back at work honestly and happy that things are kind of returning to normal."

The pandemic has wreaked havoc on the economy — the United States still has 8.4 million fewer jobs than it had in February 2020, just before the pandemic struck.

The government has passed three major relief bills in response, which included direct economic relief payments to individuals. That has helped ease the suffering of some.

The latest round of government payments — $1,400 to individuals — were sent out beginning last month. Households, on average, are using, or plan to use about one-third of the money to pay down debt, about 25% on spending and put the rest into savings, according to a report released last week from the New York Federal reserve. That closely mirrored spending of prior relief payments. 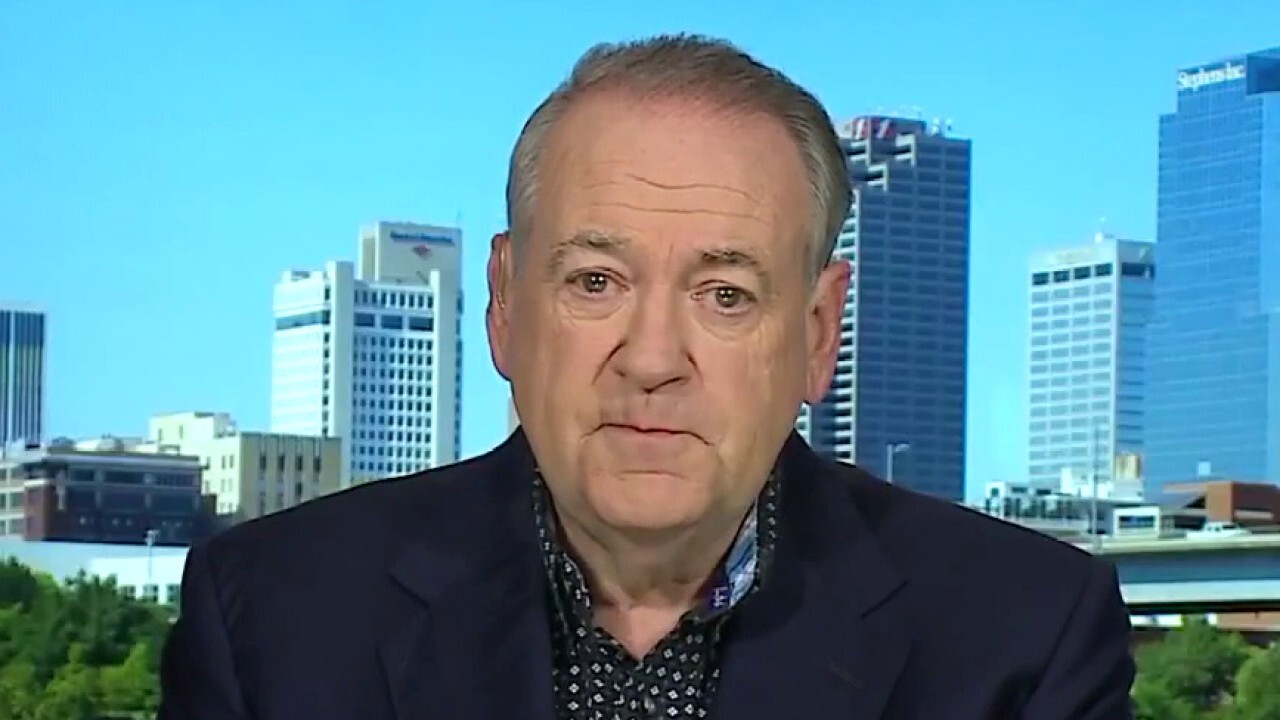 Huckabee: Worst thing that can happen to economy is paying people not to work

Overall, the Impact Genome/AP-NORC poll found 52% of Americans say they were able to save money for most of the past three months, while 37% broke even and 10% were short on paying bills. Among Americans living below the poverty line, 29% say they struggled to pay bills recently, while just 16% have saved. By comparison, 61% of those living far above the poverty line say they have been able to save. The federal poverty line for a family of four in 2019, prior to the pandemic, was $25,750.

There also are wide racial disparities, with 57% of white Americans, 47% of Hispanics and just 39% of Black Americans saying they have saved recently. Black and Hispanic Americans are about twice as likely as white Americans to say they have come up short on bill payments.

Andrew Holland said his family’s finances were fairly steady for most of the pandemic. The California resident worked as a hospice nurse and case manager and his wife kept her job with a refinery. But the stress and isolation of the pandemic led him to reconsider his work.

Unlike before the pandemic, he had no in-person interaction with colleagues or friends to relieve some of the pressure of his job. So he quit and found a new job in hospice care with fewer hours. His wife also got a new job with better pay.

While their family finances took a temporary hit and they spent some savings, he expects to recover. Holland and his wife have started tracking their spending more closely and are now planning for an earlier retirement.

"This really made me look at what do I want to do and when do I want to do it," Holland, 35, said. "I feel incredibly lucky that the worst that happened is I lost a month’s of wages and got a job with fewer hours."

The poll found many Americans — nearly a third — had not had investment or similar long-term savings accounts set up even before the pandemic. Another 19% say they have been able to add more to investments like a 401(k) or a college savings plan, and 38% say the amount hasn’t changed compared to last year.

Holland said he is disheartened by the inequality of how the pandemic has played out for people, and is concerned the imbalance will never be corrected.

"I am glad that it gave me the push to look at my finances and plan a little bit more for the future," Holland said. "I definitely wish it had come at a much lower cost for the world as whole."