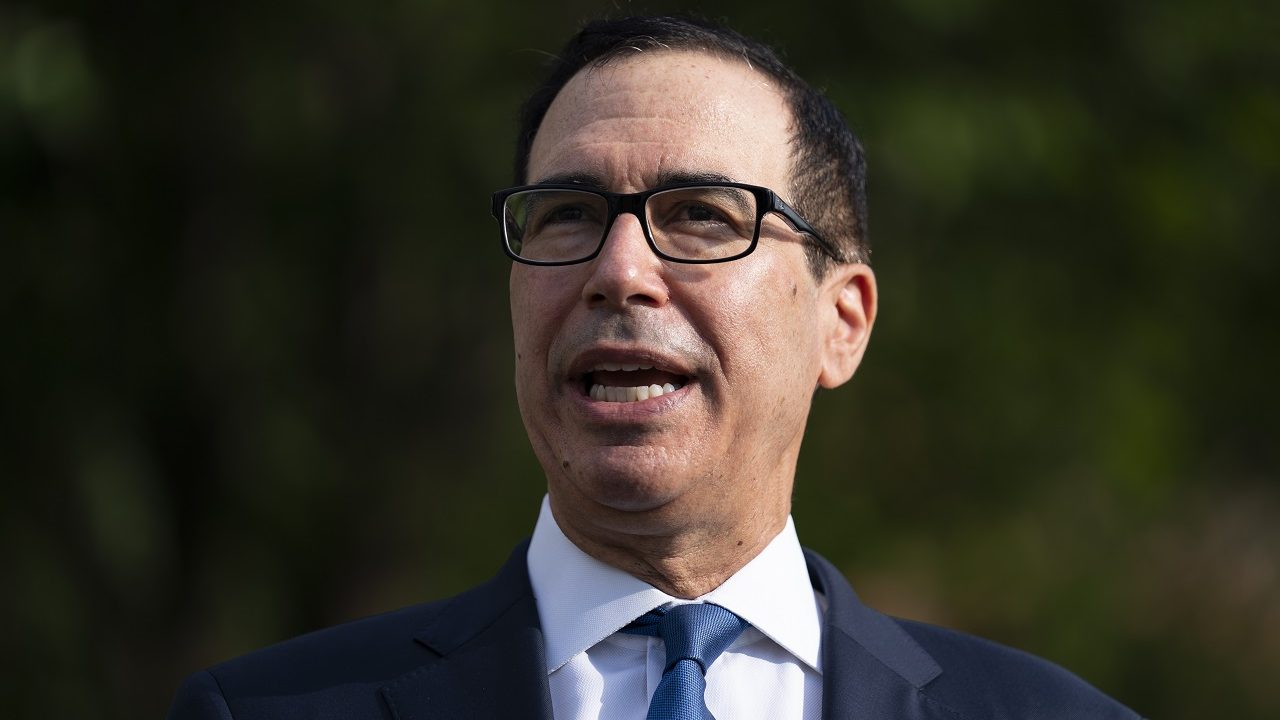 The federal government has been flooded with reports of potential fraud in the Paycheck Protection Program, a vital lifeline that helped keep small businesses afloat during the coronavirus pandemic.

Congress established the $670 billion rescue fund earlier this year with the passage of the CARES Act at the end of March. Over the course of roughly four months, the program distributed about $525 billion in forgivable loans to 5.2 million companies, saving an estimated 50 million jobs, according to the Small Business Administration.

But according to The Wall Street Journal, the Small Business Administration's inspector general has said that tens of thousands of companies that received the taxpayer-funded money were not actually eligible.

The watchdog said it found instances of loans going to companies created after the pandemic began, businesses that exceed the 500-employee maximum and those listed in a federal "Do Not Pay" database because they already owe money. On top of that, tens of thousands of organizations may have received more money than they should have based on their headcounts and compensation rates, according to the Journal.

Several hundred investigations into PPP-related fraud have been opened, including nearly 500 suspects and hundreds of millions of dollars of loans, the report said.

At the height of the program, the SBA approved 514,000 loans on a single day, May 3, according to the Journal.

A spokesman for the SBA told the Journal that both it and the Treasury Department “are committed to working with federal partners to ensure PPP funds are used in accordance with the program’s intent.” The agencies said they intend to focus their audit on loans exceeding $2 million, which represents less than 1% – about 29,000 – of total loans, and about 20% of the total lent.

The Department of Justice has charged 57 people since May with trying to steal more than $175 million from the PPP. In addition to the 57 cases involving false applications, the department is investigating other potential instances of fraud, according to Acting Assistant Attorney General Brian Rabbitt.

So far, the government has recovered or frozen more than $30 million of the $70 million in PPP funds that was stolen, he said.

"The money these defendants stole was taxpayer money," Rabbitt said at the time. "Every dollar received was a dollar drawn from the American people's account. Even worse, every dollar they took was a dollar we had set aside to help our fellow Americans weather one of the worst national crises in recent history. As we allege, these defendants tried to steal these funds for themselves."

House Democrats warned in a report earlier this year that more than $1 billion in emergency funds went to companies that "double-dipped" and received multiple loans – a violation of the program's rules.

The rescue program, which closed to applicants at the end of July, was open to any business with fewer than 500 employees per location. So long as 60% of the money went toward maintaining payroll, the federal government would forgive it, essentially turning the loan into a grant.