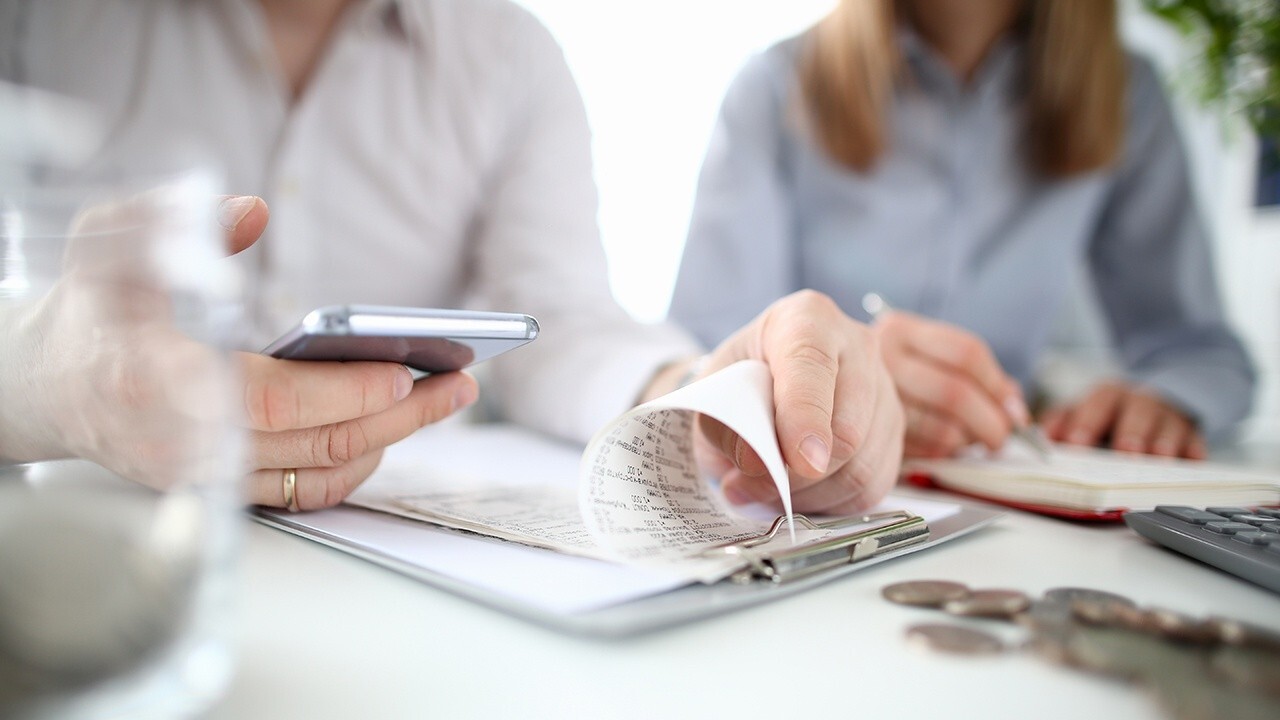 Aron Levine of Bank of America Consumer Banking and Merrill Edge discusses how today’s parents are talking to their children about money issues, saving and investing in the markets.

Parents are still lending a helping hand to their children financially throughout the coronavirus pandemic.

In fact, 31% say they think they're supporting their children more now than they did before COVID-19, according to a new study from Bank of America.

The bank’s Preferred Insights: Hindsight is 20/20 Personal Finance Report consulted 2,000 "affluent" Americans in the U.S. during the fall of 2020, including 1,456 current and future parents and found that children young and old are relying on money from their mother or father.

While nearly one-third of parents told Bank of America that they’ve been supporting their children monetarily, many also said they’re willing to pay for major expenses of life events.

Parents are still lending a helping hand to their children financially throughout the coronavirus pandemic, according to a new Bank of America study. (iStock)

Although the parents who responded to Bank of America’s survey wish the best for their children, more than three-quarters (77%) say there is a cutoff point.

Thirty percent of the parents who agree that children shouldn’t rely on them forever believe a child won’t need financial assistance after they’ve received a "good salary."

Likewise, 27% believe children can be financially cut off after they’ve secured their first job.

WHEN WILL FAMILIES RECEIVE THE ADVANCED CHILD TAX CREDIT? THE DATES YOU NEED TO KNOW

These respondents, some of whom are already parents, say they learned about personal finance from their own parents.

According to Bank of America’s Preferred Insights: Hindsight is 20/20 Personal Finance Report, most parents say they want to teach their children about money. (iStock)

The three money topics that were most taught to the respondents were bargain shopping (65%), saving money (64%) and writing checks or balancing checkbooks (60%).

Affluent parents or parents-to-be weren’t the only groups who told Bank of America they want to teach their children how to handle money. Eighty-three percent of all the parents who were surveyed said want to have discussions about money with their kids.

Some popular money-management skills parents said they want to teach their children include handling credit cards and credit card debt (92%), saving money for retirement and investing (90%), strategizing payments and money habits when funds are low (89%) and setting a budget (88%).