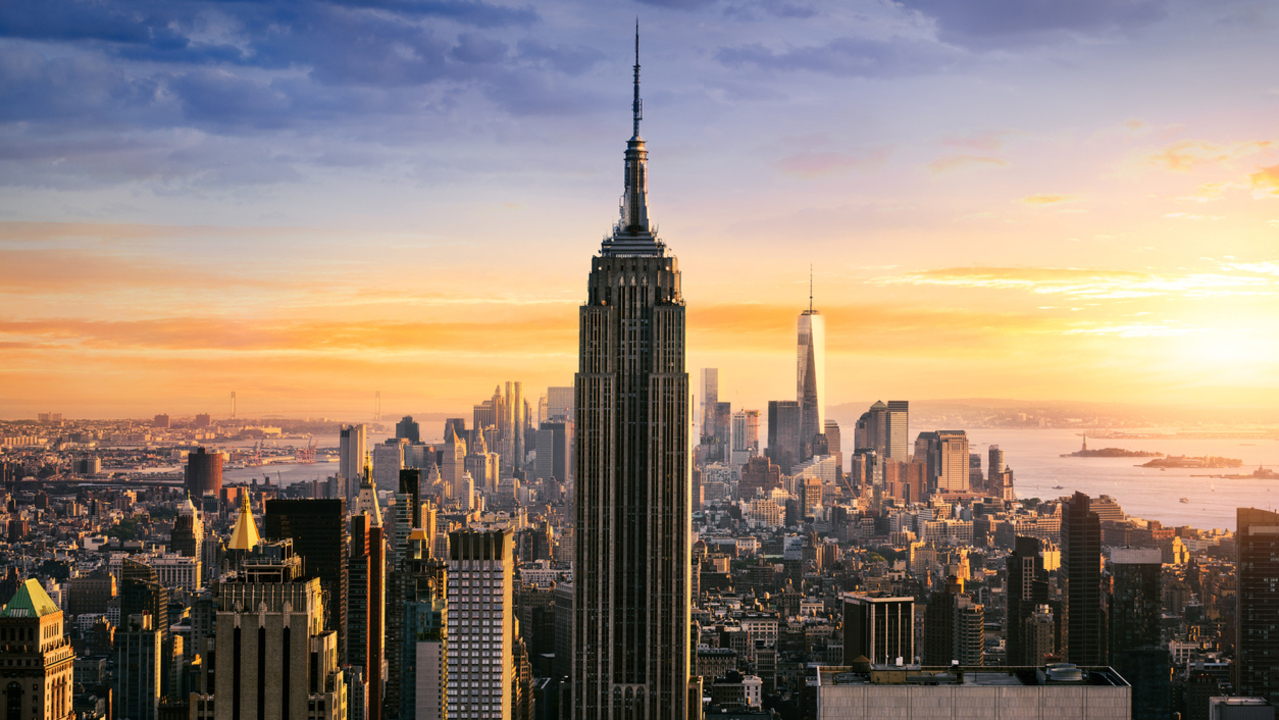 New York City is 'about to die' if it doesn't fully reopen: Peebles

A midnight curfew for New York bars and restaurants officially ended on Monday, another major milestone as the state gradually reopens from the coronavirus pandemic induced shutdown.

Gov. Andrew Cuomo announced in April that the longstanding restriction on indoor dining would officially end on May 31. Establishments can return to the closing times that their liquor licenses or other regulations allow.

"Everything we've been doing is working," Cuomo said at the time. "Lifting these restrictions for restaurants, bars and catering companies will allow these businesses that have been devastated by the pandemic to begin to recover as we return to a new normal in a post-pandemic world."

A similar curfew for outdoor dining ended on May 17.

FEDS SAY EMPLOYERS CAN REQUIRE WORKERS TO GET COVID VACCINE

The restaurant industry, one of the hardest-hit sectors by the pandemic, lauded the decision to drop the curfew, which it contended did little to curb the spread of the virus.

"The lifting of the curfew is critically important," the NYC Hospitality Alliance’s executive director, Andrew Rigie, said. "We’re a 24/7 city, so there’s tons of people that would still be out eating and drinking after midnight."

The state has taken more steps in recent months to roll back virus-related restrictions are more New York residents are vaccinated and COVID-19 cases began to fall. That includes eliminating percentage-based restrictions on building capacity limits.

City and state officials have proclaimed that New York will be fully reopened by July 1.

As of May 29, the COVID-19 test positivity rate on a seven-day average in New York City was 0.86%, according to city data. More than 10.6 million New Yorkers – about 53.5% of the state population – have received at least one dose of the vaccine, according to state data.