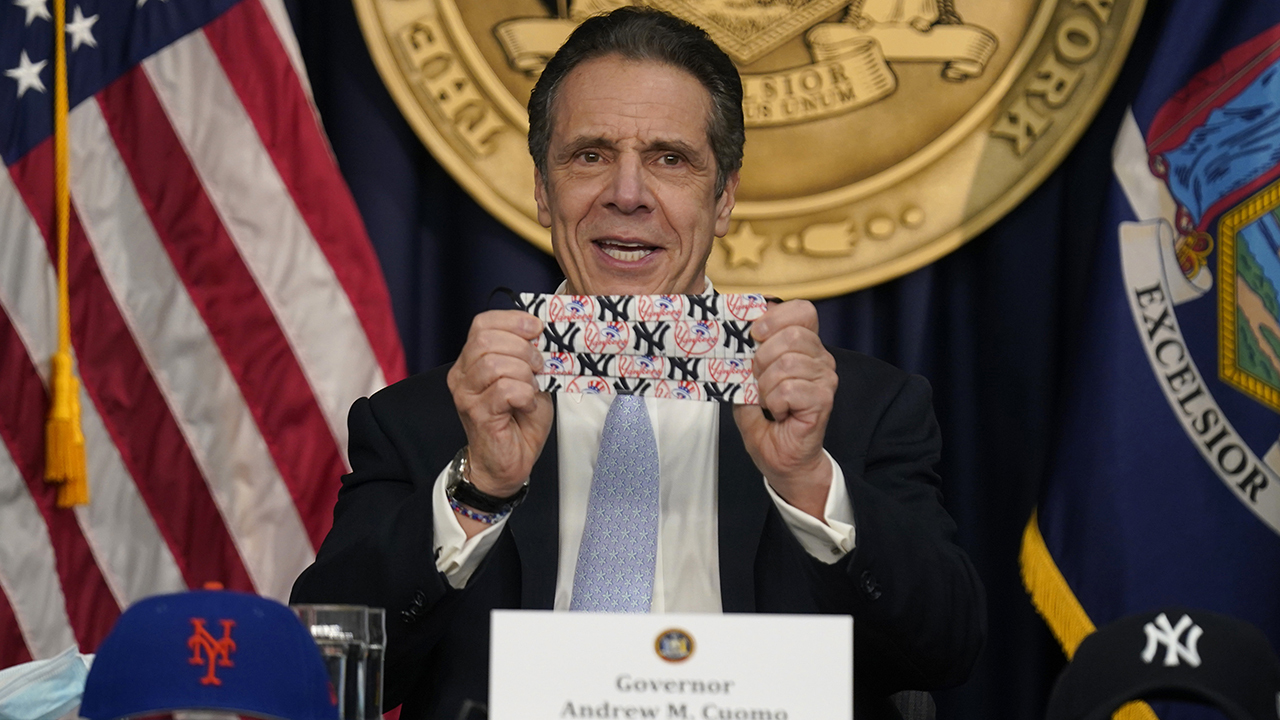 New York Gov. Andrew Cuomo made millions off of his bestselling book about leadership during the coronavirus pandemic, despite multiple ongoing investigations into how he handled deaths at nursing homes during the height of the COVID-19 outbreak.

Cuomo is expected to make $5.12 million from the book deal through 2022, according to his tax returns released on Monday, obtained by FOX Business via Fox News’ Albany, New York affiliate WXXA.

The governor had previously declined to divulge the details of his deal with Crown Publishing, but said it would be made publicly available when he released his tax returns as he does each year.

His office did not return FOX Business’ request for comment has told several news outlets, including WXXA, that Cuomo donated one-third of his proceeds to United Way for the COVID-19 vaccine and put the rest away in trust funds for his daughters.

Cuomo’s book, called "American Crisis: Leadership Lessons from the Covid-19 Pandemic," was published in October and debuted as a bestseller. It details lessons learned as New York quickly became the epicenter of the pandemic outbreak in the early months of 2020.

As previously reported by FOX Business, representatives for Cuomo last month hit back against reports claiming that public resources may have been improperly used to publish and promote his book.

The New York State Comptroller’s office sent a letter to the New York Attorney General requesting an investigation for any violations of the law pertaining to the use of state resources for personal or private business purposes. That includes in the drafting, editing, sale, promotion of the book and any related financial or business transactions, according to the letter.

A spokesperson for Crown Publishing told The New York Times in April that it had stopped promoting Cuomo’s book amid an ongoing investigation into how the governor’s handling of COVID-related nursing home deaths.

The administration has come under fire for underreporting nursing home fatalities – after reporting figures that only counted on premise fatalities and not those who later died in a hospital.

New York Attorney General Letitia James in January released a report that revealed total nursing home deaths in the state were higher than previously expected – undercounted by as much as 55%.

The Department of Health revealed shortly after James’ report was released that an additional 3,829 residents died after being transferred to hospitals, which is about 40% more deaths than had previously been counted.

More than 15,000 nursing home deaths have been reported as of early March.

The governor released his tax returns on Monday, which showed that his adjusted gross income for 2020 was $3.5 million. His federal effective tax rate was 37.33%, while his state tax rate was 8.82%.