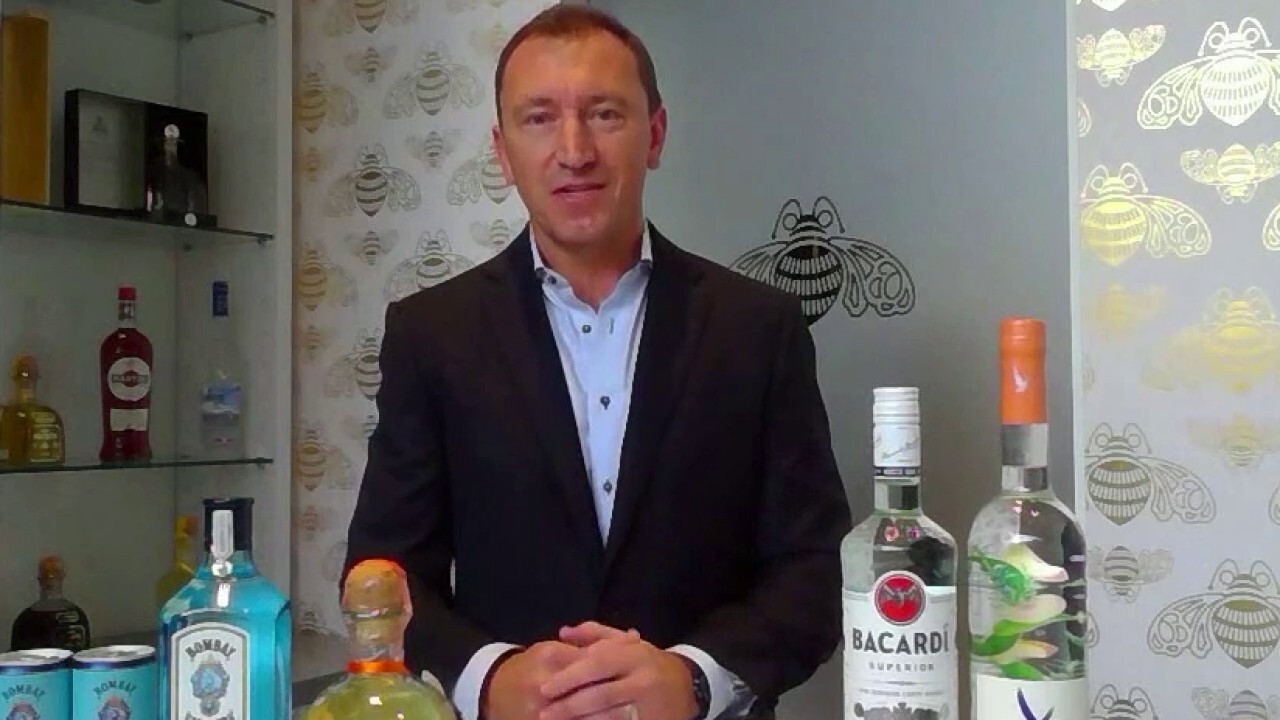 New York hospitality industry leaders are speaking out against the end of to-go cocktails in the Empire State.

Gov. Andrew Cuomo is lifting the COVID-19 state of emergency as New York and the rest of the country bounce back from the pandemic, but that also means the end of to-go booze and other measures that were implemented to help struggling restaurants and bars.

The State Liquor Authority tweeted on Wednesday that the "temporary pandemic-related privileges for to-go and delivery of alcoholic beverages will end" on Friday.

Industry leaders criticized the news this week, pointing out that restaurants have adjusted their businesses to the new policies over the last 15 months and need the revenue.

"The sudden elimination of alcohol to-go will hurt many businesses that have come to rely on this critical revenue stream, and it will be a disappointment for customers who have come to love the popular policy," Rigie continued. "We will continue to advocate for the return of this revenue-generating program that is important to the continued recovery of New York City’s restaurant industry."

A bartender serves a round of to-go cocktails amid the coronavirus pandemic.  (Getty Images)

Melissa Fleischut, the president and CEO of the New York State Restaurant Association, said that 78% of New Yorkers support making to-go booze permanent, according to a poll conducted last month by her organization.

"Only in New York would elected officials ignore an overwhelming majority of the public," Fleischut said Wednesday. "Restaurants are struggling to find staff, keep up with rising costs and manage a limited supply of goods, and nearly two-thirds of the applicants will not receive Restaurant Relief Funds. New York State must do more to help, not hurt, our restaurant industry."

New York's Senate and Assembly both had bills that would have enshrined to-go booze into law, but neither chamber acted on the proposals before the end of their legislative session earlier this month, according to WSKG.

"Their opposition is based on a Prohibition-era mindsight that protects them from competition – a good deal if you can get it but their protectionist view of the world is in conflict with your ability to grow your business," the Empire State Restaurant & Tavern Association said in a statement on June 16.