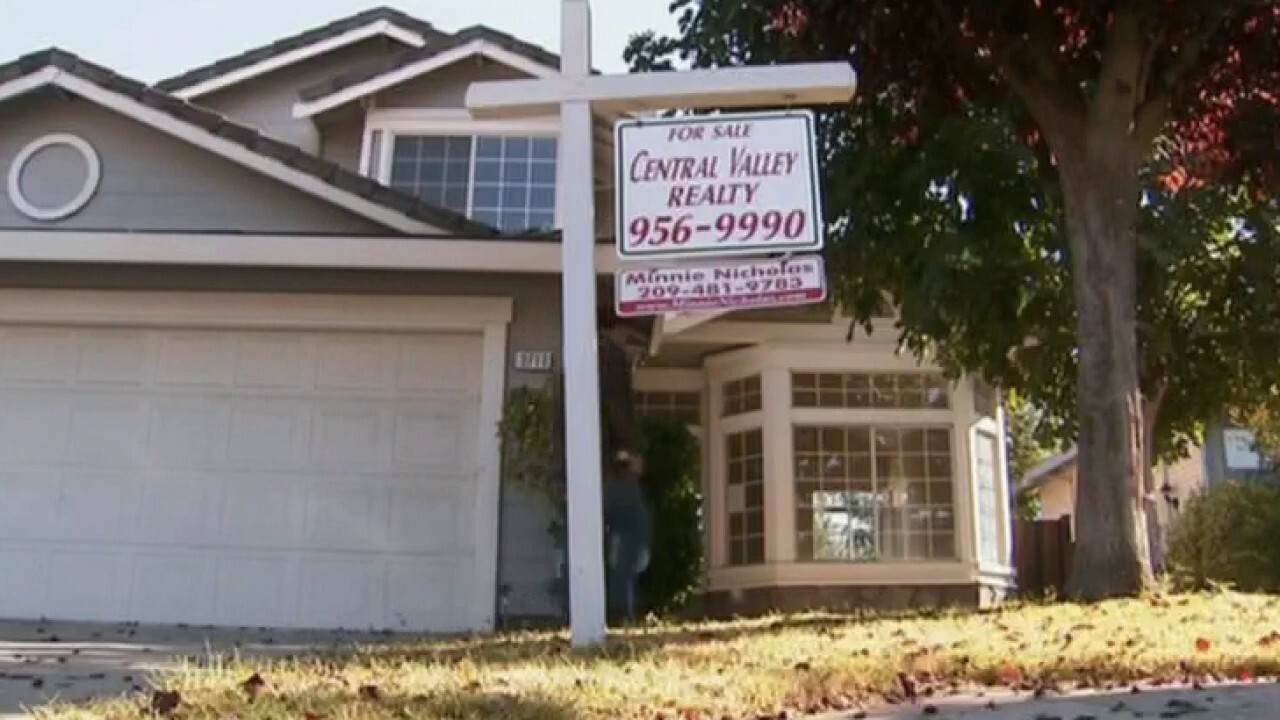 Mortgage applications fell last week to numbers not seen for well more than a year, with both purchases and refinances taking a hit.

The Mortgage Bankers Association, which tracks the data, attributed the declines to a compilation of factors, including rising inflation and buyers being priced out of the market.

"Mortgage application volume fell to the lowest level in almost a year and a half, with declines in both refinance and purchase applications," MBA Senior Vice President and Chief Economist Mike Fratantoni said in a statement. "Mortgage rates were volatile last week, as investors tried to gauge upcoming moves by the Federal Reserve amidst several divergent signals, including rising inflation, mixed job market data, strong consumer spending, and a supply-constrained housing market that has led to rapid home-growth."

"Purchase applications for conventional loans declined last week to the lowest level since last May," Fratantoni continued, adding, "The average loan size for total purchase applications increased, indicating that first-time homebuyers, who typically get smaller loans, are likely getting squeezed out of the market due to the lack of entry-level homes for sale."

The MBA's survey covering more than 75% of all U.S. retail  mortgage applications found that in the week ending June 25, there was a 6.9% decrease from the week prior. While the share of FHA and USDA applications remained unchanged at 9.5% and 0.5%, respectively, the share of VA loan applications dropped to 10.5% from 11.2% the previous week.

Average interest rates for conforming loans at $548,250 or less increased from 3.18% to 3.20%, while jumbo rates above that dollar amount decreased from 3.26% to 3.23%. Those numbers come just days after Freddie Mac reported that average mortgage rates had climbed past 3% for the first time in two months.

Meanwhile, home prices soared to their highest level on record in April with a 14.6% year-over-year increase, according to the national Case-Shiller index, which has tracked the data going back 30 years.