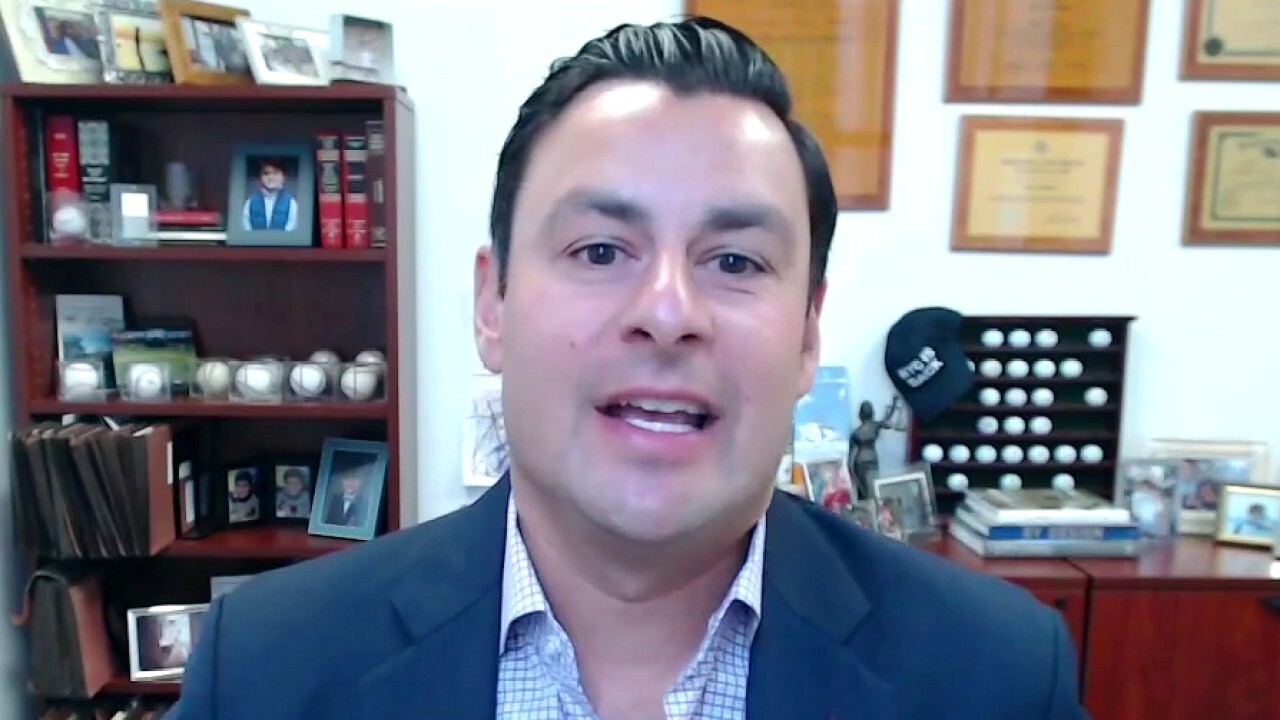 The summer doldrums may have hit the housing market.

Demand for mortgage applications fell 1.9% from a week ago, according to the Mortgage Banker's Association's survey.

"Mortgage application volume fell last week to its lowest level since mid-July, as mortgage rates have stayed just above 3% for several weeks," said Mike Fratantoni, MBA's senior vice president and chief Economist. "Refinance volume has been moderating, while purchase volume continues to be lower than expected given the lack of homes on the market."

"Economic data has sent mixed signals, with slower job growth but a further drop in the unemployment rate in August. We expect that further improvements will lead to a tapering of Fed MBS purchases by the end of the year, which should put some upward pressure on mortgage rates," added Fratantoni.

The interest rate on a 30-year fixed-rate mortgage remained unchanged at 3.03%.

The survey covers over 75% of all U.S. retail residential mortgage applications and has been conducted weekly since 1990.