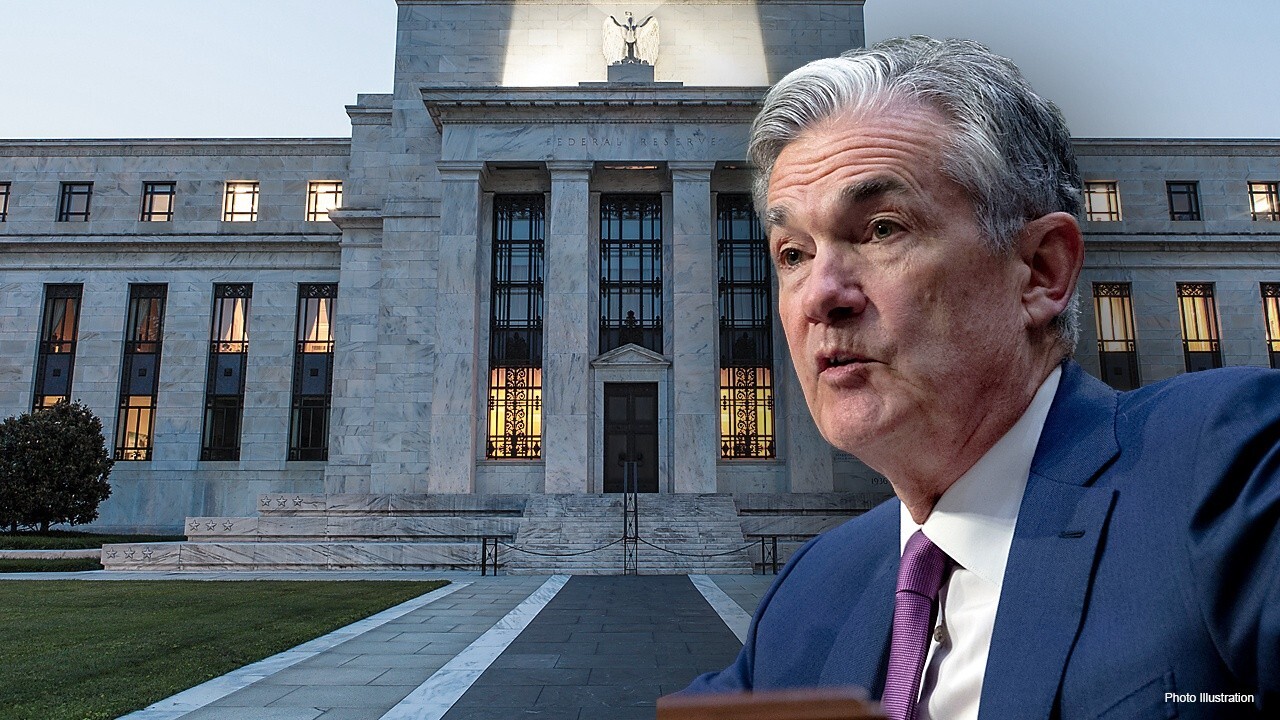 The abrupt slowdown in job growth last month could derail the Federal Reserve's plan to start unwinding its easy-monetary policies at its September policy meeting amid signs the highly contagious delta variant is weighing on the labor market's recovery from the pandemic.

In a speech last week at the Fed's annual Jackson Hole symposium, Chairman Jerome Powell said the economy had reached a point where the Fed can start reducing its $120 billion monthly purchases of Treasury and mortgage-backed securities. But he cautioned that central bank officials would be closely monitoring the recent COVID-19 surge for signs it was hampering the economy.

Those risks appeared to come to fruition on Friday, when the Labor Department reported that employers added just 235,000 jobs in August, sharply missing expectations for a gain of 728,000. It marked an abrupt drop after solid gains of 1.1 million in July and 962,000 in June.

Economists were quick to blame the job growth drag on the delta variant, noting that net job growth in leisure and hospitality – which includes bars, restaurants and hotels – was zero, a sign that Americans were pulling back on spending as the virus spreads nationwide.

"The surprisingly low jobs number this morning clouds the tapering outlook considerably as only 235,000 jobs were added in August, likely giving the Fed pause and pushing out their plans to announce their bond taper plans," said Chris Zaccarelli, chief investment officer for Independent Advisor Alliance.

For months, the U.S. central bank has been grappling with how to manage the exit from the ultra-easy monetary policies put in place in March 2020 to keep the economy afloat without triggering a market sell-off.

At the Federal Open Market Committee's July meeting, "most" officials agreed it would probably be appropriate to begin reducing asset purchases before the end of the year, according to minutes from the gathering. While a handful indicated that it's best to wait until 2022, other officials have suggested they want to make a move as soon as next month.

Powell hinted an announcement on tapering bond purchases could come as soon as next month during the virtual Jackson Hole conference, but with the lackluster August jobs report, most experts expect the U.S. central bank to delay until at least November as they assess the status of the labor market.

Seema Shah, the chief strategist at Principal Global Investors, said the latest data throws the Fed's plans into "disarray." Even though inflation has been running well above the Fed's 2% target, Shah noted that policymakers have been more focused on ensuring the labor market heals than on tamping down consumer prices.

"The Fed is currently much more focused on the employment recovery, implying that today’s very weak number will likely sway the Fed to a November taper, if not later," she said.