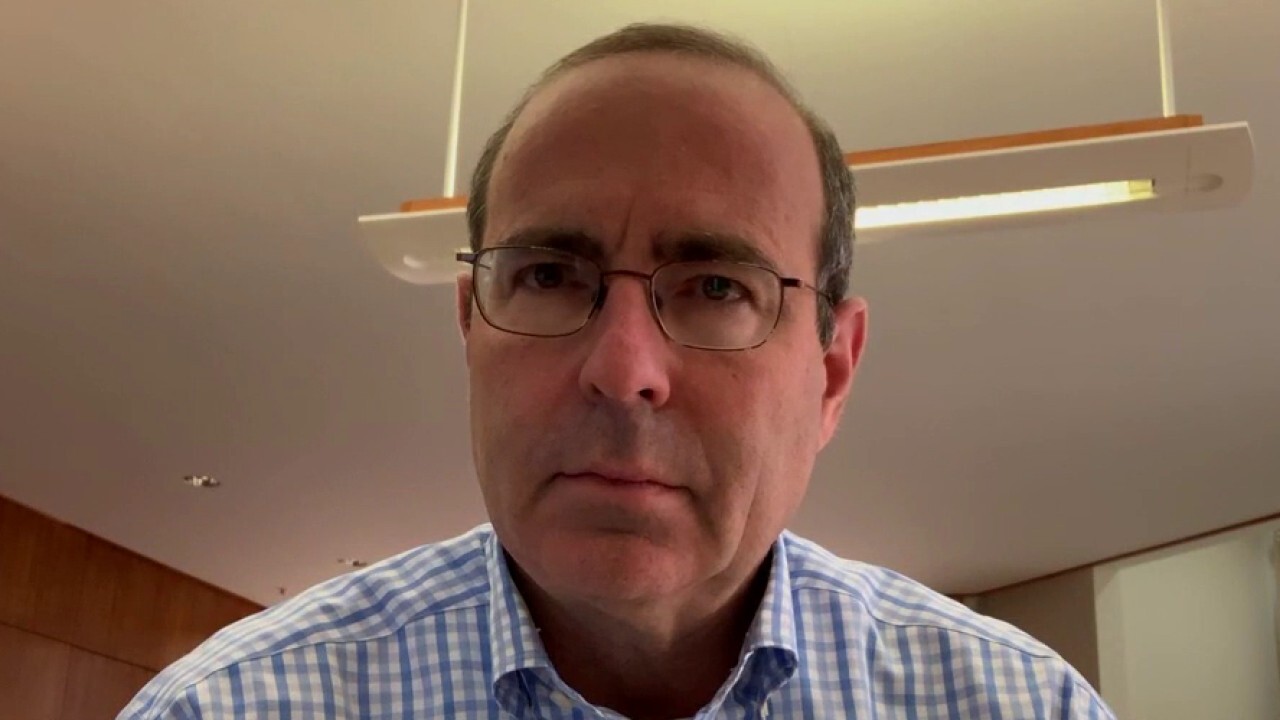 Sen. Joe Manchin, a key centrist Democrat, said this week that he supports a multi-trillion dollar infrastructure package that would be paid for in part by raising taxes.

West Virginia's senior senator, who has become one of the most powerful members of the 50-50 Senate, said he could support a bill as large as $3 trillion — as long as it does not substantially increase the nation's already swollen deficit.

“As long as it’s paid for. We need this country needs to rebuild itself," Manchin told reporters on Tuesday.  "We need to rebuild ourselves, and it has to be infrastructure."

"I'm not afraid to look at other things," he said.

Biden is currently laying the groundwork for another massive economic relief package and is expected to propose as much as $3 trillion in new spending on a jobs and infrastructure bill that would become the foundation of his "Build Back Better" program.

The measure is widely expected to include a slew of taxes hikes, including raising the corporate tax rate to 28% from 21%, increasing the income tax rate on individuals earning more than $400,000, expanding the estate tax, creating a higher capital-gains tax rate for individuals earning at least $1 million annually and paring back tax preferences for so-called pass-through businesses.

The president said Thursday during his first formal press conference that he will release details of the proposal next week in Pittsburgh.

Manchin's comments come as Democrats grapple with whether to pursue a bipartisan deal that would require them to secure the support of at least 10 Republicans or go it alone and pass the plan using budget reconciliation. This was the same Senate procedural tool that allowed the party to pass the $1.9 trillion stimulus package this month without a single GOP vote.

But Manchin had previously insisted that GOP lawmakers have more of a voice on the proposal, pledging to block the measure if it doesn't garner any Republican support.

"I'm not going to do it through reconciliation," he told Axios. "I am not going to get on a bill that cuts them out completely before we start."

Republicans are already criticizing the floated plans, however: Senate Minority Leader Mitch McConnell, R-Ky., said last week that there will not be bipartisan support for such a move, and Maine's Sen. Susan Collins, a moderate Republican, sounded skeptical about the prospect of raising taxes.

“I would not anticipate that it would be well received," Collins said recently.