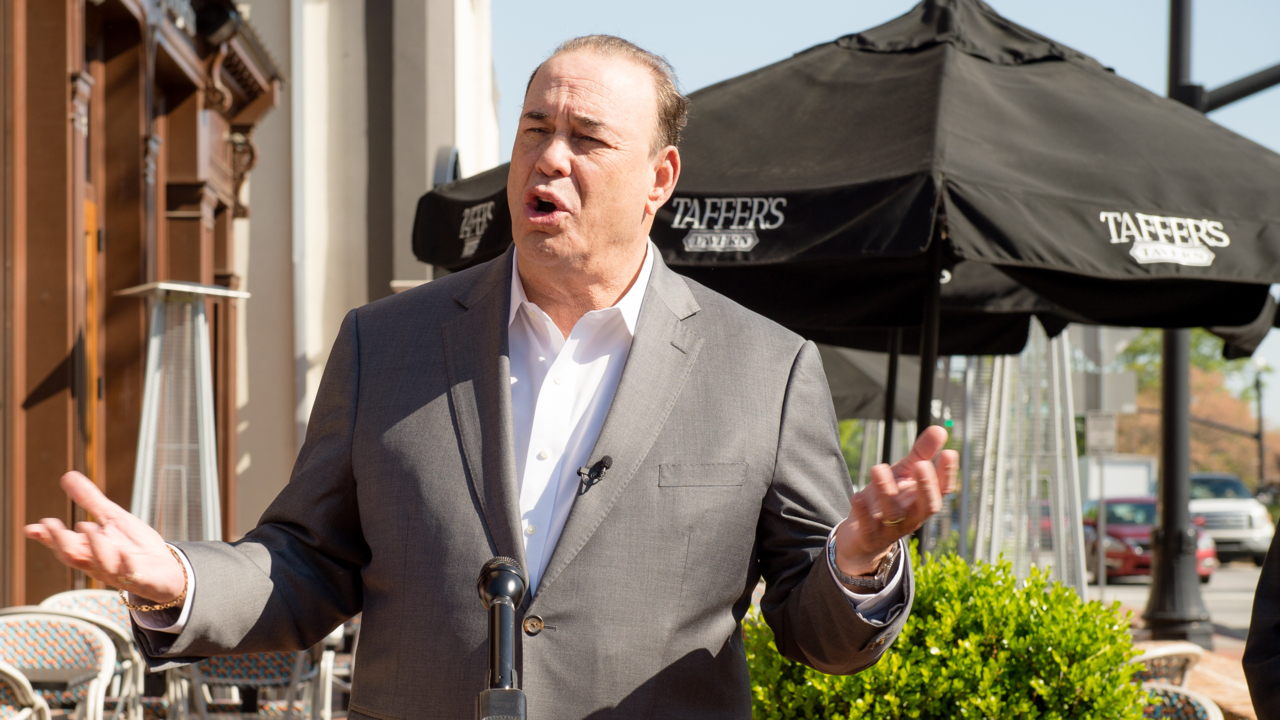 ‘Bar Rescue’ host Jon Taffer says many establishments are hesitant to pass on rising prices to their consumers.

Liquor purveyors from across the U.S. are warning customers that their favorite spirits might not be readily available as the Thanksgiving holiday hits, pointing to several supply chain issues causing the empty spaces on shelves that might not be filled in the near future.

"With the holidays around the corner and inventory levels low in some cases, customers should be on the lookout now if they have a very specific bottle of spirits in mind," Hawkins added.

"You have shipping problems, you have glass shortages, you have the aging requirements that need to be met – dealing with all of those things at once," Lansing, Michigan, Booze Barn manager Daniel Mitchell told WILX-TV.

Several stores in Michigan are complaining about a lack of shipments of tequila, in particular, after producers were impacted by the coronavirus pandemic. Mitchell explained, "Once these companies get behind, stuff has to sit in barrels for X amount of time. You can’t speed that up, unfortunately."

The agency told FOX 13 that Thanksgiving is typically the busiest week for state-run liquor stores, and customers should expect long lines or to make alternative selections that they might not have otherwise.

"If you get to the store and you find that your product is not available, take this as an opportunity to shop local," said Utah Department of Alcoholic Beverage Control Executive Director Tiffany Clason. "We have a lot of local manufacturers that do manufacture products that are just as good, if not better than our national brands."

The New Hampshire Liquor Commission says their state will likely be buffered more than most from the liquor shortages, but those planning their favorite holiday libations should still prepare for some pain.

"New Hampshire is more fortunate than other states because of the Liquor Commission’s ordering practices, our inventory requirements and the capacity we have in our million-plus-case warehouse in Bow," spokesman E.J. Powers told Seacoastonline, which reported that "liquor stores from Texas to New York" are currently facing shortages.

"All that being said," Powers continued, "Supply chain issues are very real and will impact every liquor retailer throughout the country at some point, especially during the busy holiday season."