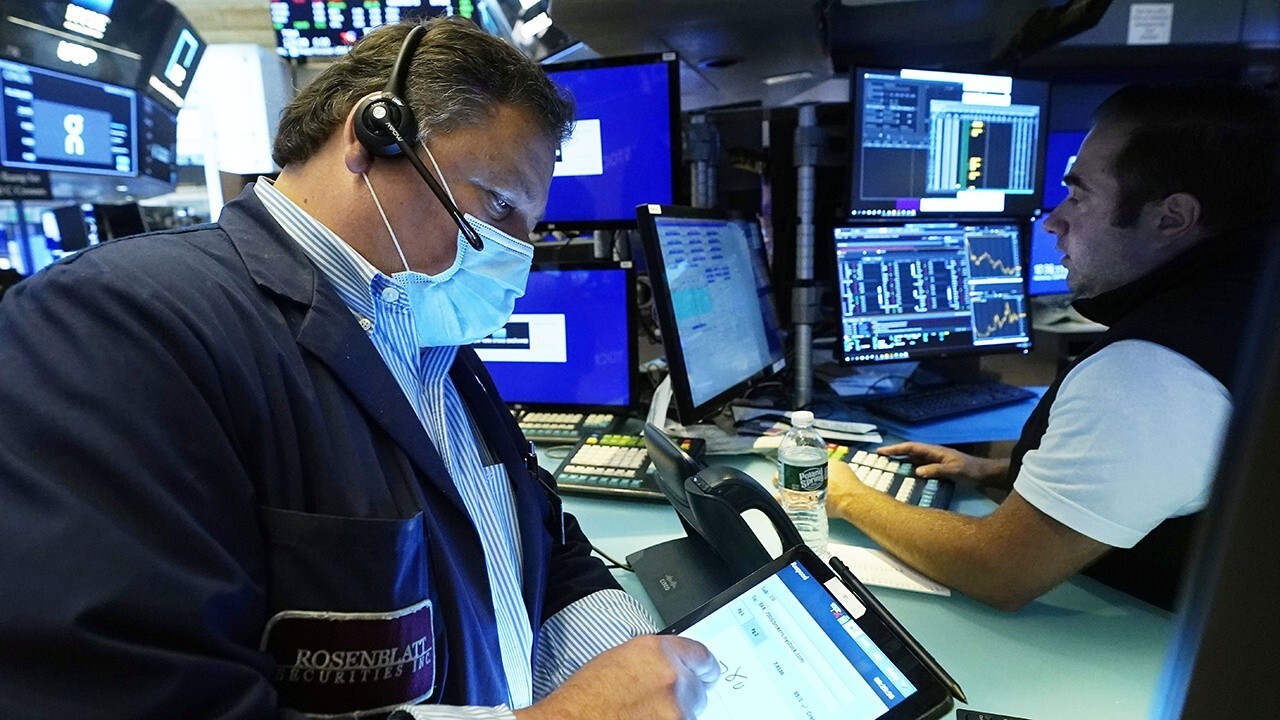 The  U.S. economy is poised for a strong recovery from the coronavirus pandemic, but faces fresh risks from a widespread labor shortage and rising infections among the unvaccinated, according to a survey of American CFOs.

Although 78% of CFOs surveyed by the Deloitte Global CFO Program said that economic conditions in North America are "good" or "very good" – an increase from the previous quarter – only 54% think the outlook is set to improve over the course of the next year.

The decline in optimism likely reflects the economic uncertainty triggered by a number of external factors such as the spread of the highly contagious delta variant, return-to-work delays, inflation and supply chain disruption, among other issues.

Internally, CFOs cited difficulty attracting and retaining labor and a potential slowdown in return-to-work as the biggest risks facing their businesses.

"Talent and labor have been a perennial internal risk cited by CFOs in our quarterly surveys," Deloitte said. "This quarter, though, concerns over talent and labor and a host of related issues – from retention to morale, disgruntlement, and rising wages – are even more pronounced among CFOs."

Labor Department data shows a growing gap between job openings and hiring that suggests companies are scrambling to find workers, even though the unemployment is still well above the pre-pandemic level. In July, the U.S. had a record 10.9 million open jobs – compared to about 8.7 million unemployed workers. That's about 1.25 jobs for every unemployed person; for comparison, there are more job openings in every industry than there were in February 2020, before the pandemic.

Critics have blamed the expanded federal jobless aid, which provided an extra $300 a week on top of regular state benefits to out-of-work Americans, for the labor shortage, although economists have also pointed to lingering health concerns and difficulty finding child care with many schools still closed.

CFOs also indicated that supply chain shortages or delays have weighed on their businesses. More than 40% of respondents said the pandemic-induced disruptions have forced their businesses' costs to rise by at least 5%. Another 60% said this year's sales have either been reduced or will be by the end of the year.