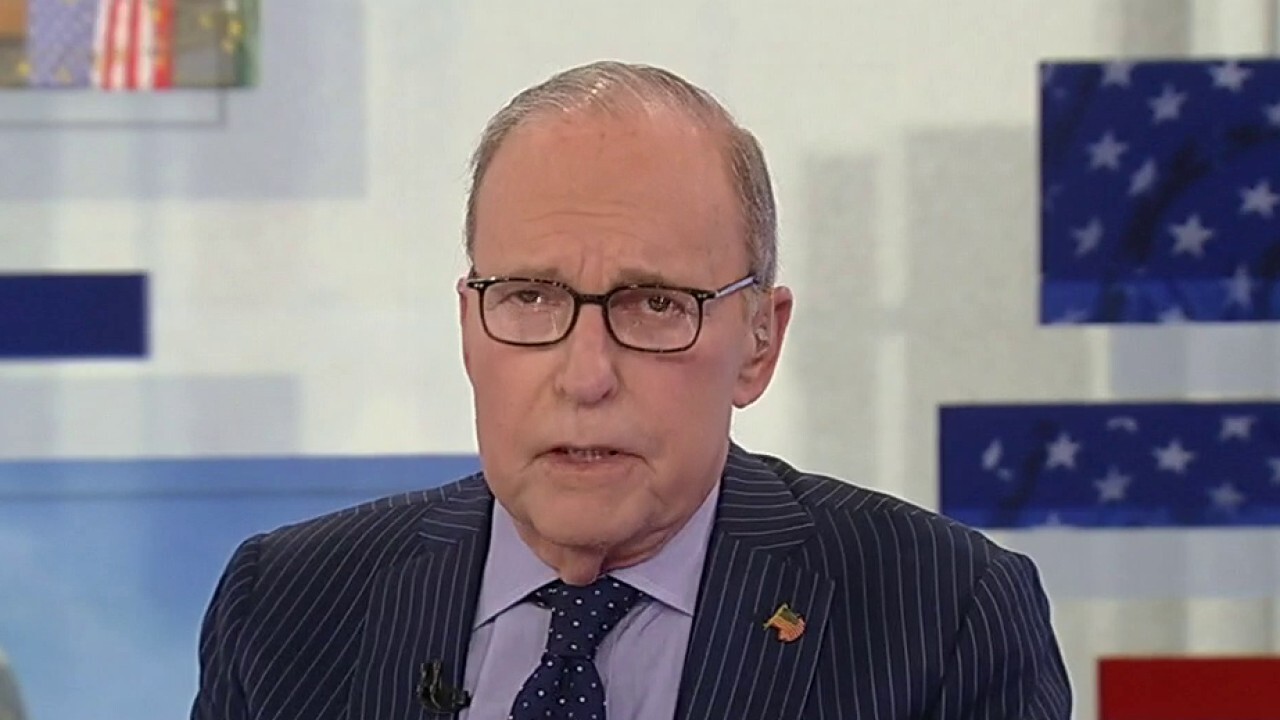 LARRY KUDLOW: Expectations for a bipartisan [infrastructure] deal should remain low. Why is this? Well, I figure two big points. One, the GOP does not want an expanded redefinition of infrastructure that covers the whole Green New Deal and a raft of expensive social welfare state-run centrally planned programs. None of this stuff has any real work requirements or work incentives, and I don’t think the GOP wants to roll back the Trump tax cuts which have proved so successful. In fact, even now, I’ll repeat, the booming economy rests on the Trump tax incentives and the regulatory rollback, along with the Trump-inspired Operation Warp Speed vaccines, which, by the way, are now running up to 216 million.

And of course, the vaccines are reopening the economy, and a reopening economy with tax incentives is booming. Now, as I’ve said before, don’t fix it. It’s not broke! And I’ve said many times, if we smack American business with huge tax hikes, not only will we fall badly behind in the global race for capital, but a tax hike maelstrom is going to throw a wet blanket over the entire economic boom. If it ain’t broke, don’t fix it.