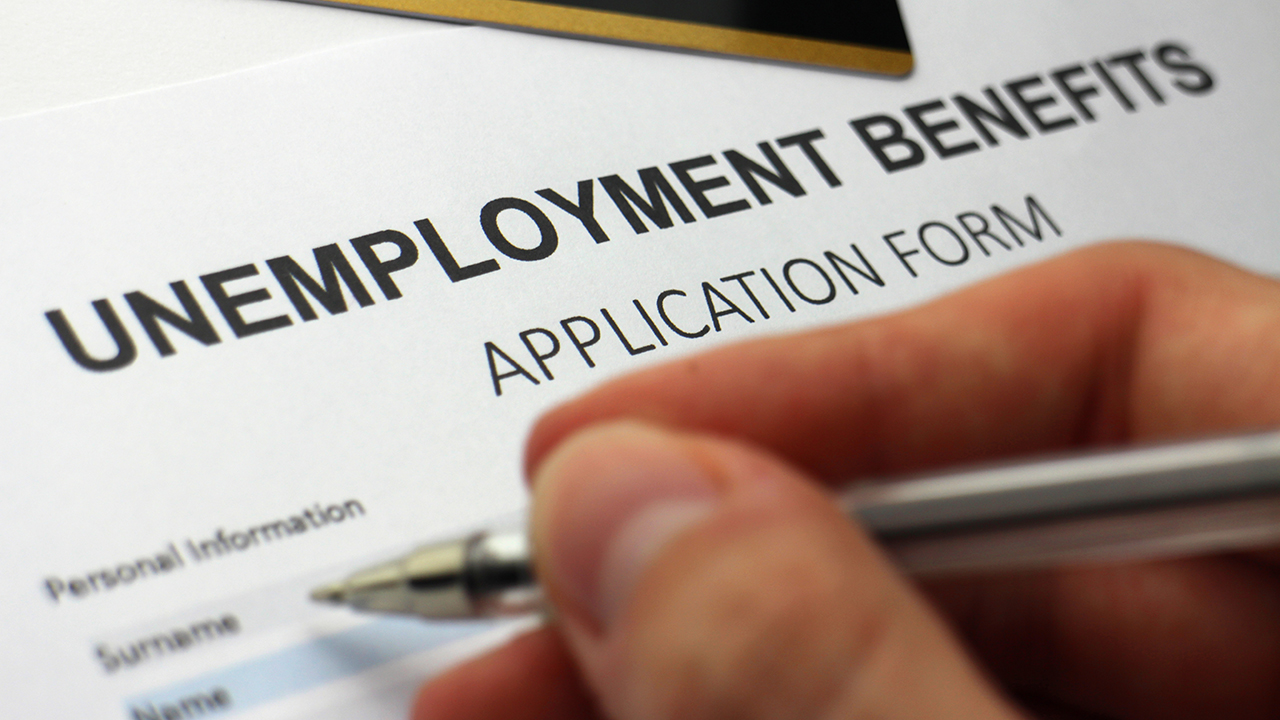 The number of Americans filing for first-time jobless benefits unexpectedly rose off a pandemic low last week, according to the Department of Labor.

Data released Thursday showed 412,000 Americans filed for first-time unemployment benefits in the week ended June 12, above the 359,000 that analysts surveyed by Refintiv were expecting. The prior week’s reading was revised down by 1,000 to 375,000.

Continuing claims for the week ended June 5, meanwhile, ticked up by 1,000 to 3.518 million. Analysts surveyed by Refintiv anticipated a decline to 3.43 million.

The unexpected uptick in jobless claims comes as the U.S. economy is suffering through a labor shortage as many workers would rather collect benefits that include an additional $300 weekly check. Others may be hesitant to return to work over fears of contracting COVID-19 or due to the need to provide childcare. The U.S. economy has 7.6 million fewer workers than before the pandemic.

Twenty-six states have already ended or announced plans to end the supplemental benefits in an attempt to lure laborers back to work.

Federal Reserve Chairman Jerome Powell said Wednesday he was confident the labor market was "on a path" to a very strong recovery.