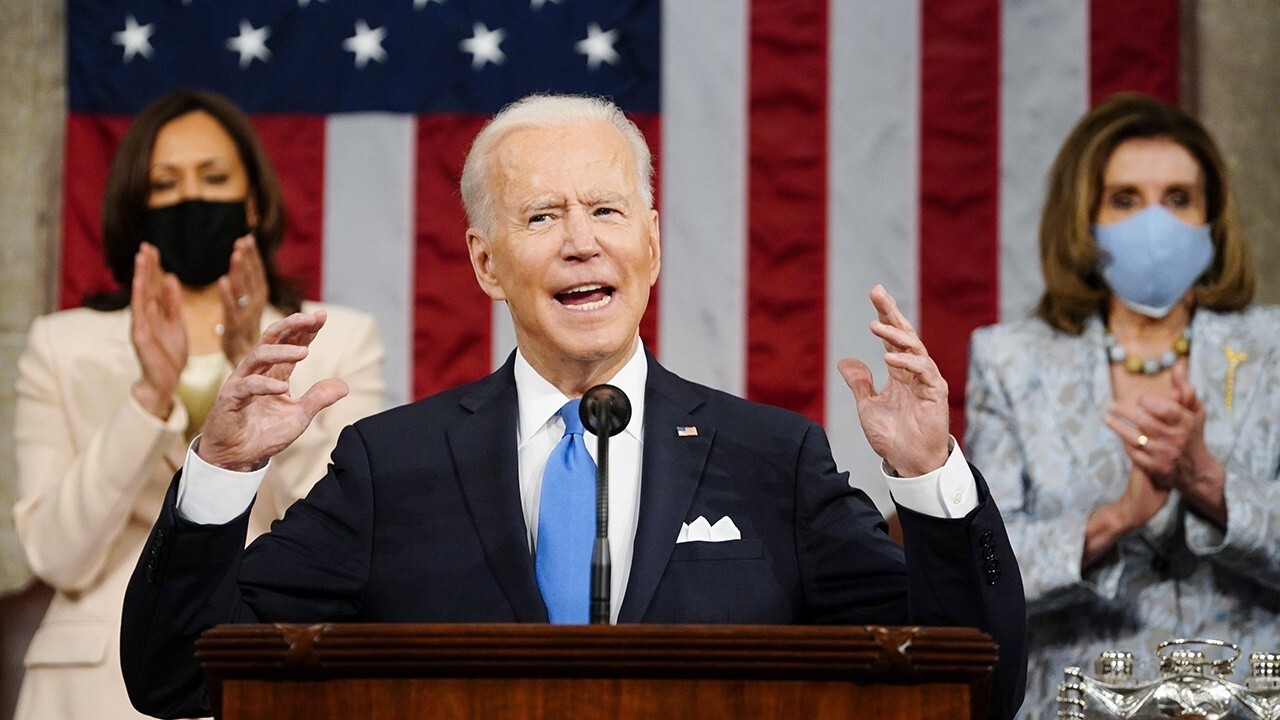 As many as 10 million Americans overpaid their taxes, the IRS said. Many of these taxpayers are likely owed a refund from the IRS, because they presumably filed their returns before March 11, when Biden signed the stimulus bill into law. The IRS has advised individuals in this situation to not file another return and promised to automatically refund the money.

However, some people with debts may have the refund seized by the federal government to cover unpaid child support or student loans, the IRS said. The agency noted the additional refunds "are subject to normal offset rules" and can be used to pay "past-due federal tax, state income tax, state unemployment compensation debts, child support, spousal support or certain federal nontax debts (i.e., student loans)."