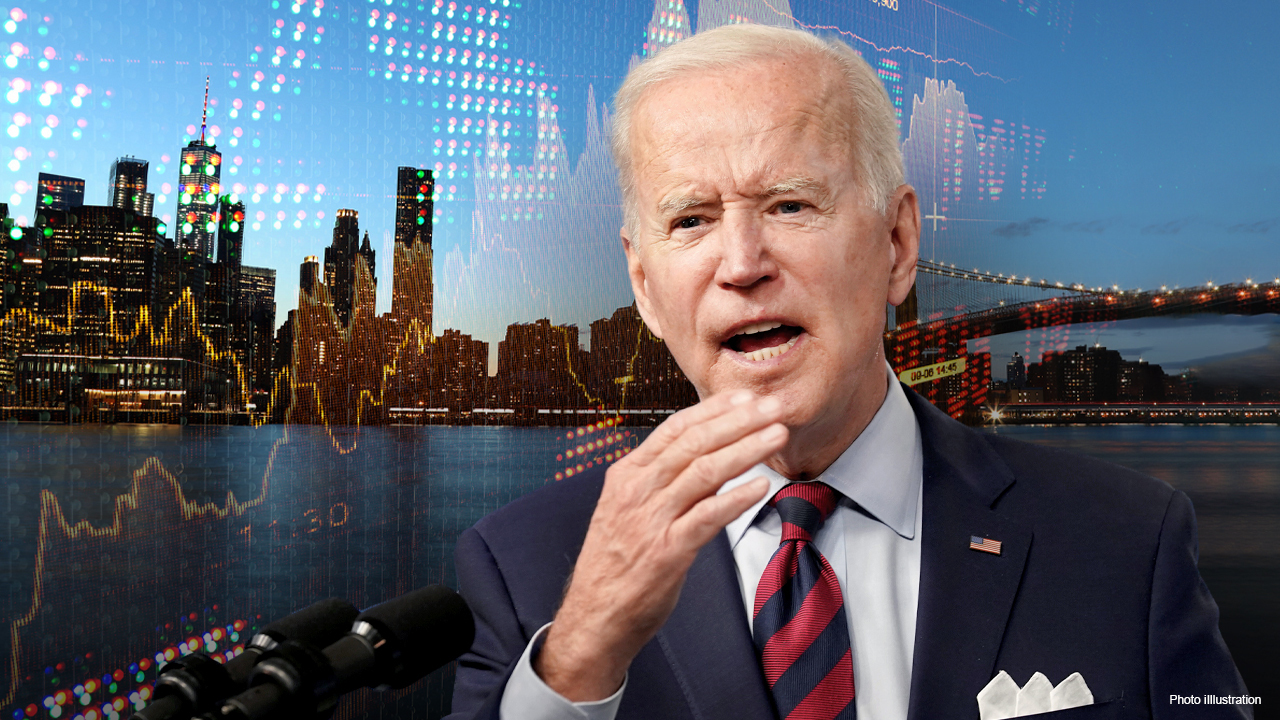 Biden proposed tax enforcement to double the size of the IRS

Millions of Americans who collected unemployment benefits last year and paid taxes on that money are in line to receive a federal refund from the IRS this week.

The agency said last week that it has processed refunds for 2.8 million people who paid taxes on jobless aid before mid-March, when Democrats passed the $1.9 trillion American Rescue Plan.

The law waived taxes on up to $10,200 in 2020 unemployment insurance benefits for individuals who earn less than $150,000 a year. The IRS estimated on Friday that up to 13 million Americans may qualify for the tax break.

"Some will receive refunds, which will be issued periodically, and some will have the overpayment applied to taxes due or other debts," the IRS said in a statement. "For some there will be no change."

You're eligible for the IRS tax refund if your household earned less than $150,000 last year, regardless of filing status. Workers can exclude the aid when calculating their modified adjusted gross income — meaning that an individual who earned $140,000 last year but collected $10,200 in jobless aid is still eligible to take advantage of the tax break.

Still, the bill that Biden signed did not protect the money from garnishment, meaning that some Americans could see a smaller check – or no money at all.