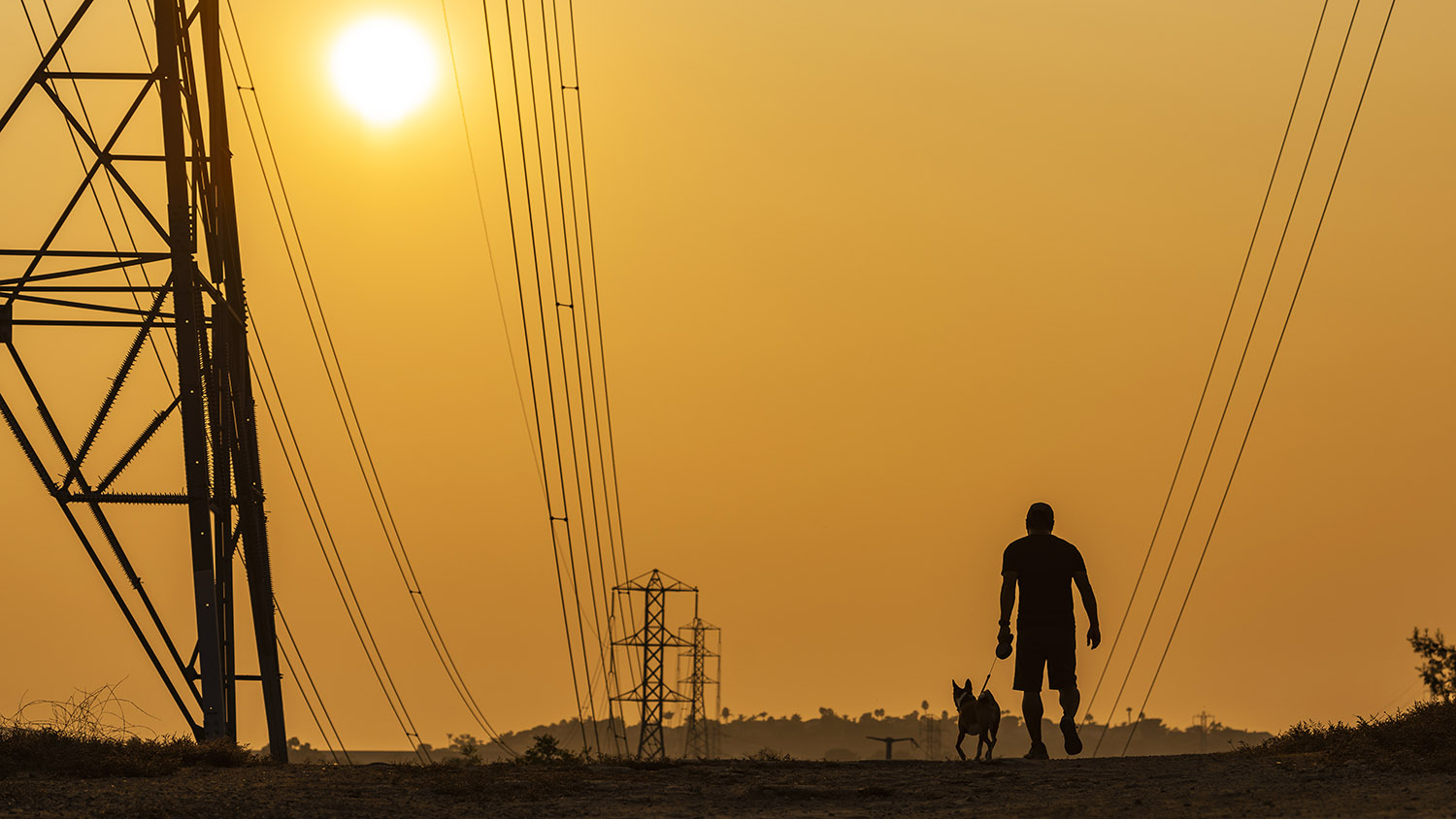 In 2020, the first statewide power outages in California in nearly two decades devastated the state, leading to rolling blackouts in the midst of an unprecedented wildfire season.

Pacific Gas & Electric Corp. (PG&E), which had just emerged from Chapter 11 bankruptcy, cut power to hundreds of thousands in an attempt to mitigate disaster, though more than 4 million acres would burn by the end of the year.

In New York City, an early morning blackout impacted ConEdison customers residing in upper Manhattan and Queens, which the utility pinned on a transmission issue and many in the city and surrounding areas have already lost power in 2021.

An April study published in the journal Environmental Science & Technology suggests that power failures have increased by more than 60% in the last six years, with major cities left largely unprepared.

The recent extreme heat wave in the Pacific Northwest forced Avista Utilities to resume rolling blackouts amid heavy power demand, knocking out power to around 9,300 customers in Spokane on Monday and leaving around 2,400 customers without power on Tuesday afternoon.

About 21,000 customers were warned Tuesday morning that they might experience an outage after high temperatures "impacted the system in a way that required [the company] to proactively turn off power for some customers," according to the company's CEO Dennis Vermillion.

The outages reportedly did not stem from a lack of electricity.

In addition, state leaders in California and Texas have urged residents to curtail energy usage over the next few months as temperatures climb and historic drought exacerbated by climate change threatens most of the western U.S.

To help conserve energy, utilities like ConEdison, PG&E, Southern California Edison and Florida Power & Light have some quick and easy tips for residents.

Southern California Edison advises energy-users cook with a grill or microwave to keep homes cooler, replace incandescent light bulbs with LEDs, unplug electronic devices and chargers when not in use, hang-dry clothing and set the thermostat to 78 degrees Fahrenheit when home and 85 degrees or "off" when away.

The U.S. Department of Energy also provides Americans with conservation strategies – some overlapping – to help "save energy and keep costs down."

On its website, the agency says interested parties can conduct home energy audits, use bathroom fans vented to the outside to remove heat and humidity from homes, vacuum air intake vents, avoid placing lamps, TVs or other appliances near thermostats, take advantage of daylight but avoid direct sunlight, seal cracks to prevent hot air leaking into homes and lower water heating costs by setting it at no more than 120 degrees Fahrenheit to prevent scalding.