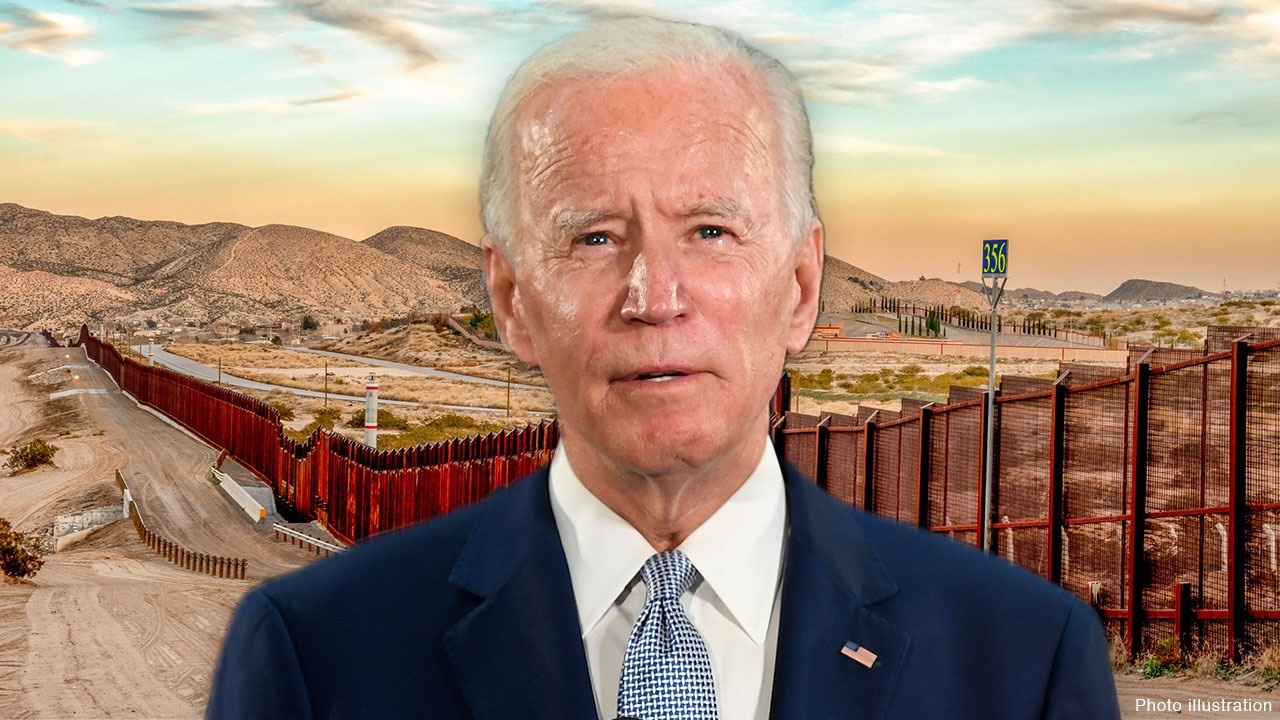 NASA is using satellite data to help develop tools to support farmers and assist in the scientific study of soil loss.

In a Wednesday release, the agency said that critical data regarding the Corn Belt region was taken using the Moderate Resolution Imaging Spectroradiometer (MODIS), instruments onboard the Terra and Aqua satellites and the NASA-U.S. Geological Survey’s Landsat satellites.

In order to shore up soil health and control erosion, NASA and other agencies have searched for new ways to protect the "foundation of our food systems."

The U.S. loses five tons of soil per acre annually – 10 times the rate at which it forms – and farmers have implemented practices like cover crops and no-till planting to boost soil health.

Extreme weather and tillage are two main culprits and farms may "compensate for lost nutrients" with polluting fertilizers.

Disturbed soil also releases carbon into the atmosphere as carbon dioxide, contributing to the planet's warming.

Although NASA has been tracking soil erosion for decades, new technology has been instrumental in staving off the impacts of climate change and other issues.

In their research, Thaler's team found widespread erosion on slopes – suggesting tilling played a major role – and the group estimated that around one-third of the region's farmland had completely lost its topsoil, leading to up to $3 billion in losses for farmers.

While no-till acres – where crops are planted into residue from the previous year's harvest – represent just 21% of U.S. farmland, added to reduced-till they outnumber tilled acres and in 2017 cover crops used to reduce erosion were grown on 3.4% of cropland marking a 50% increase since 2012. 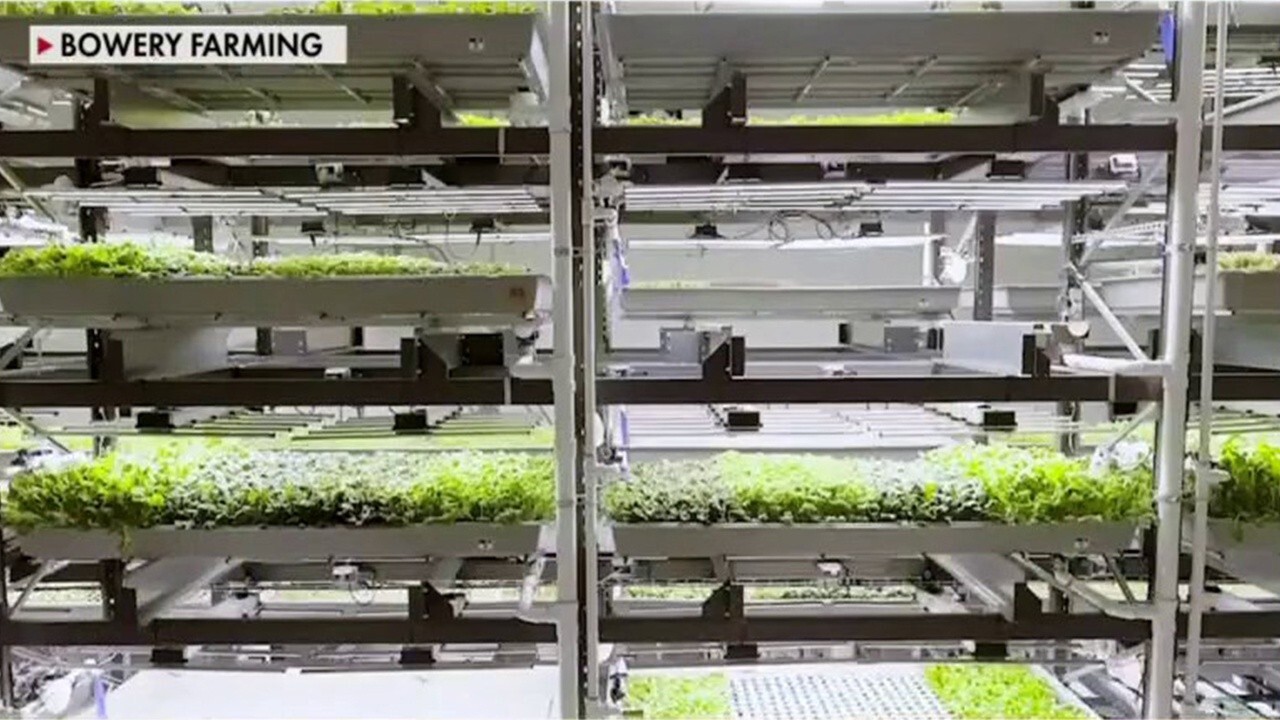 Why indoor farming is flourishing

Adopting techniques is a difficult and expensive ask for the farmers who have to manage new crops in addition to primary crops all while dealing with the impact of climate-fueled, rising erosion rates.

"The good that conservation practices do is significant," Laura Gentry, director of water quality research at the Illinois Corn Growers Association and NASA Harvest partner, said in the release. "Whatever the hurdles are, it's worth it to help farmers address them."