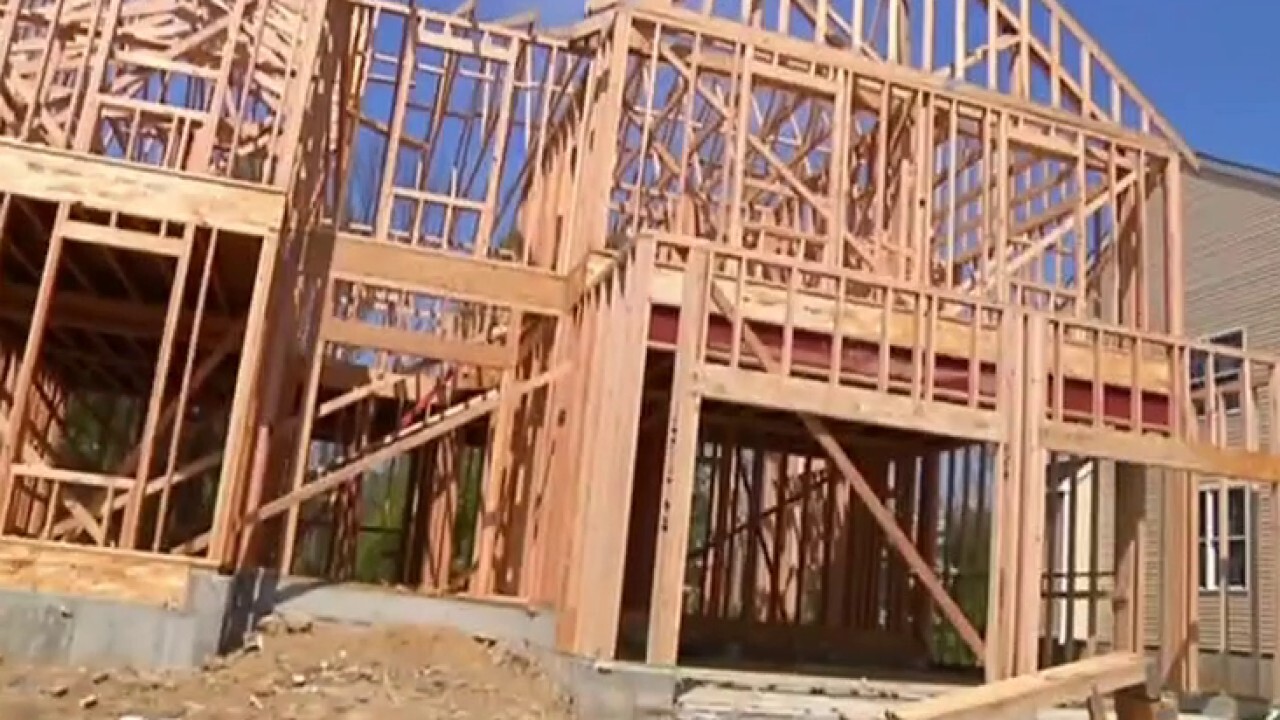 For the U.S. housing market, the sky may be the limit as a new level of higher prices becomes the norm, according to experts.

The current environment can withstand higher interest rates as the COVID-19 pandemic caused a flight out of city centers and into regional hubs and the suburbs,

The median sales price for new homes was $372,400 last month, according to the Federal Reserve Bank of St. Louis, just below the all-time high of $373,200 that was reached in January. Prices were up 20% from the year prior when the economy was in lockdown.

"Home prices are reaching a point where it is kind of a correction to a higher price level," said Stuart Miller, executive chairman at Lennar Corp., the second-largest U.S. homebuilder with a market capitalization of $29 billion.

Miller says that years of underbuilding will keep prices supported at these higher levels. He added that an increase in single-family for-rent homes is contributing to the inventory problem.

Mark Fleming, chief economist at First American Financial Corp., agrees that the tight supply is the elephant in the housing market.

"The single largest problem plaguing the housing market right now is that there’s nothing to buy," Fleming told FOX Business in a recent interview.

Meanwhile, luxury homebuilder Toll Brothers is raising prices because it can.

"Demand remains very strong," said CEO Douglas Yearley. "We continue to raise prices in nearly all of our communities during the second quarter and into the start of our third quarter."

The average price of a Toll home delivered last quarter was $809,000.

A recent report from the National Association of Realtors found the U.S. housing market needs 5.5 million more units to fulfill demand. A separate report from Realtor.com that was published in January found the U.S. was facing a shortfall of 4 million homes.

Regardless of the size of the deficit, the supply shortage won’t be solved anytime soon, leading to higher prices for the foreseeable future.

Building homes is "pretty darn difficult," Fleming said. "Ultimately, it's them [baby boomers] aging out that will unlock a lot of supply for the subsequent generations to buy."

Lennar’s Miller says that current conditions have made for the "best of times in the housing market."