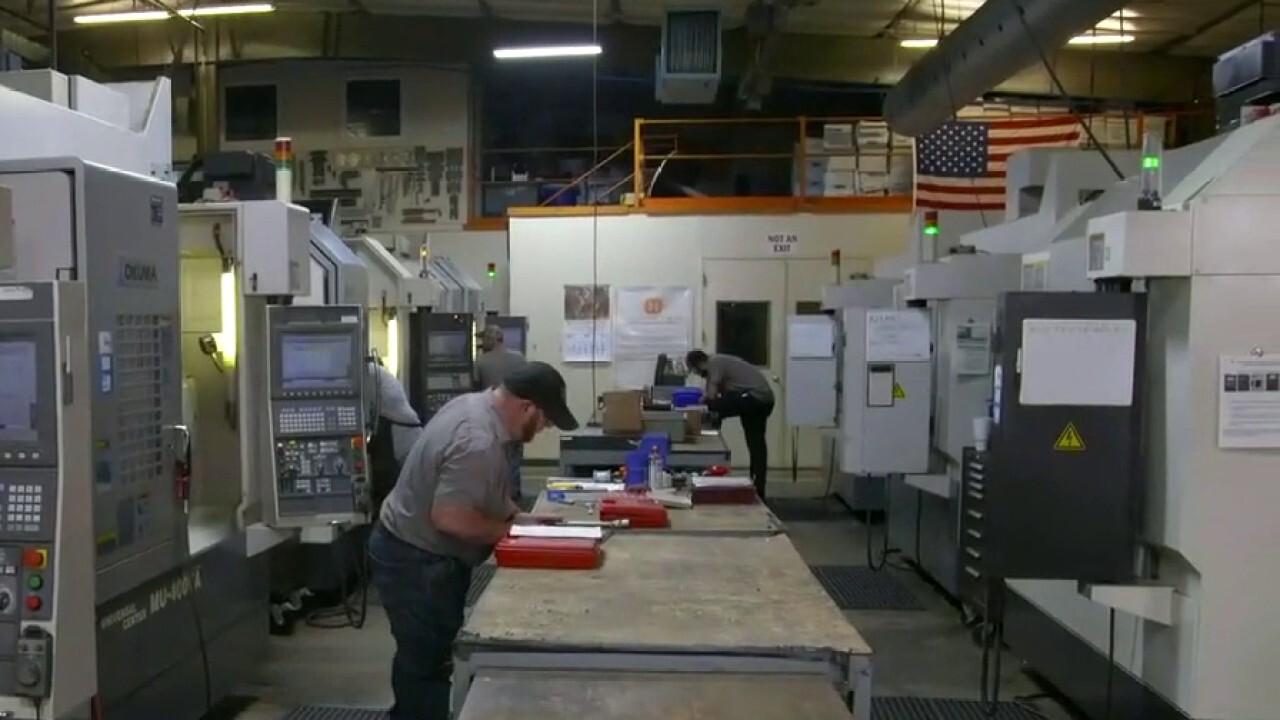 Manufacturers are facing the highest steel and aluminum prices in years, another hurdle for U.S. companies already struggling to make enough cars, cans and other products.

Rapidly increasing metal costs are pushing manufacturers to take what steel they can get and hire more people to seek out available supplies, company executives said. The rising costs are flowing through to some producers of consumer goods: Campbell Soup Co. CPB +1.43% is paying more to get the cans it fills with tomato soup; Peloton Interactive Inc. PTON -2.57% is seeing prices rise for parts that go into its stationary bikes; and Steelcase Inc. SCS +1.20% is paying more to make metal desks and filing cabinets. Car makers like Ford Motor Co. F +2.14% and General Motors Co. are also dealing with rising metal prices.

"It’s crazy for steel," said Brian Nelson, president of HCC Inc., which sells large metal accessories to tractor manufacturers. "I can’t even get material at times."

A Midwest steel index calculated by CRU Group estimated prices at $1,940 a ton at the start of September, up from around $560 in September for both 2019 and 2020. A U.S. government index tracking the price of steel and iron nearly doubled in August from the year before, the biggest relative increase since records began in the 1920s.

The higher costs are already hitting consumers, especially for products like cars and appliances. Household appliance prices rose by 6.8% in August, the highest year-over-year increase in a decade, according to Labor Department data.

The rising cost of steel, aluminum, and other metals poses another challenge for the $5.9 trillion U.S. manufacturing sector, which has been struggling with a shortage in semiconductor chips, logistics problems, and scarce labor.

Manufacturers and trade groups that represent them say steel prices are rising because of high demand for manufactured goods. Tariffs on imported steel that were implemented by the Trump administration, and continue under the Biden administration, are also contributing to the higher steel prices, said Kip Eideberg, the head of government relations for the Association of Equipment Manufacturers, which represents companies that make farming and construction equipment.

"They could remove the tariffs tomorrow if they wanted to," Mr. Eideberg said. The Commerce Department didn’t respond to requests for comment.

"We are having to be flexible to a level we have never been before," said Richard Dix, the head of supply chain for corn-planter maker Kinze Manufacturing Inc. "If I prefer my steel in 10-foot chunks, I may have to buy it in 12-foot chunks and cut off two for scrap."

HCC’s Mr. Nelson said he has so far been able to pass along much of the higher steel costs through monthly price increases that his biggest tractor-making customers are accepting. Even so, he worries that steel costs will keep going up while his customers hit a limit on what they are willing to pay, leaving him stuck between metal suppliers and big tractor producers.

Steel suppliers, especially ones with extra inventory, have benefited from increasing demand and higher prices. Al Rheinnecker, chairman of supplier American Piping Products Inc., said having a large inventory of pipes, from less than an inch in diameter to 5 feet, has made it easier to supply customers. Many are willing to pay higher prices to get the specific sizes of metal pipes they want, he said, and some are having to accept what is available.

Wilbur Ross: Nearly $2B worth of aluminum sheet imports dumped into US markets

US clamping down on dumping aluminum, Wilbur Ross says

"They may reluctantly agree to use something they consider a lesser brand," he said. "They buy the grocery store version of the soda instead of Pepsi or Coke."

The pipe makers that American Piping Products buys from are taking orders for delivery in nine months, up from around five months normally, Mr. Rheinnecker said.