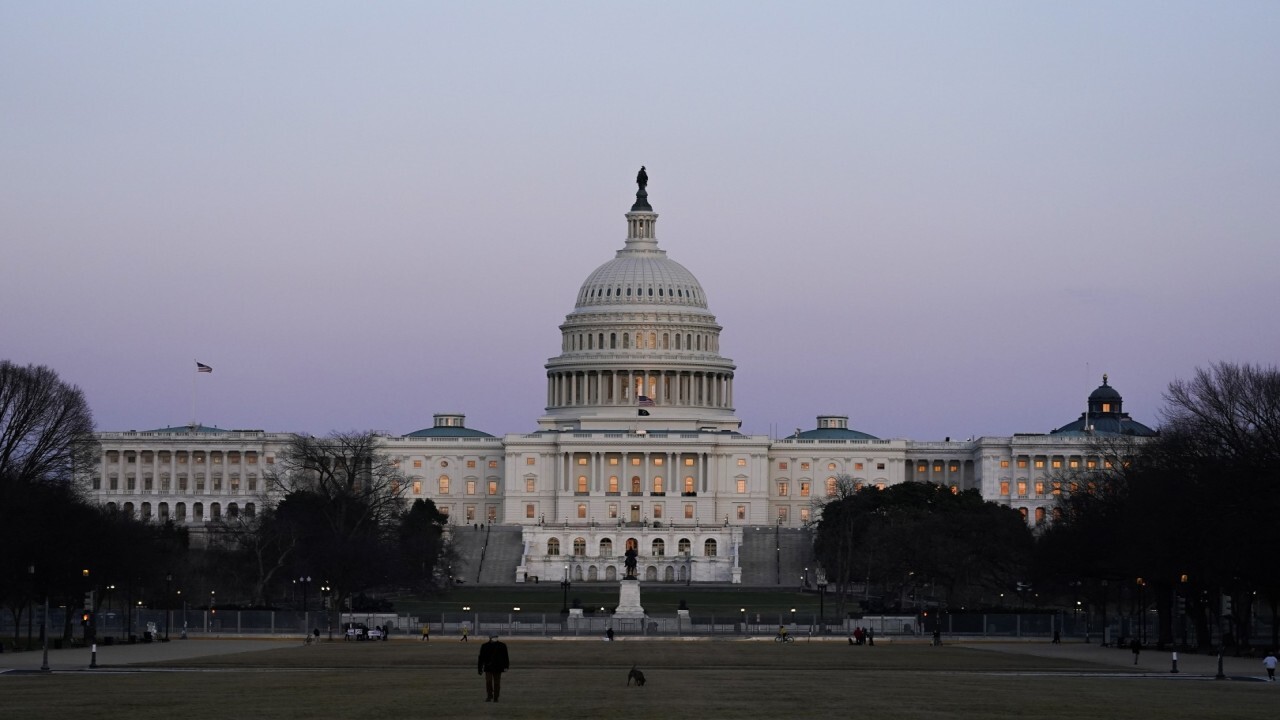 A group of Republican senators unveiled legislation this week to permanently repeal the federal estate tax, a move that's almost guaranteed to fail in the Democratic-controlled Congress.

The legislation, introduced by Sens. John Thune, R-S.D., and John Kennedy, R-La., and endorsed by Senate Minority Leader Mitch McConnell, R-Ky., would eliminate the federal tax levied on estates worth more than $11.7 million after the death of the owner.

“I’ve fought hard to repeal the onerous and unfair death tax since I came to Washington, including by leading the effort in 2017 to protect more farm and ranch families from it," Thune said in a statement. "Family-owned farms and ranches, like those in South Dakota, can bear the brunt of this tax, which oftentimes makes it difficult and costly to pass these businesses down to future generations."

Reps. Jason Smith, R-Mo., and Sanford Bishop, D-Ga., introduced the bill in the House. Bishop is the lone Democrat sponsoring the legislation.

Critics slammed the measure as a handout to the rich: In 2020, just 1,900 estates (out of the roughly 2.8 million people who died that year) owed estate taxes, according to a recent estimate published by the Tax Policy Center. The tax raised about $14.9 billion in federal revenue in 2018, the nonpartisan group reported.

The top tax rate is currently 40%, with the first $11.7 million for each spouse exempt. That means the effective exemption for a married couple is $23.4 million.

But the American Farm Bureau Federation lauded the move, arguing the tax threatens more than 74,000 family farms across the country.

“Farmers and ranchers already face unpredictable challenges beyond our control yet persevere to protect our nation’s supply of food, fiber and renewable fuel," AFBF President Zippy Duvall said in a statement. "The tax code should encourage farm business growth, not add to the uncertainty."

The National Federation of Independent Business, the top small business advocacy group in the country, also praised the reintroduction of the legislation.

“Repealing the estate tax has been an important issue for small businesses and there is no better time to provide tax relief after this challenging year," Courtney Titus Brooks, the NFIB's federal government relations manager, said in a statement.

Still, with Democrats controlling both the Senate and House, as well as the White House, there's little chance the legislation becomes law.