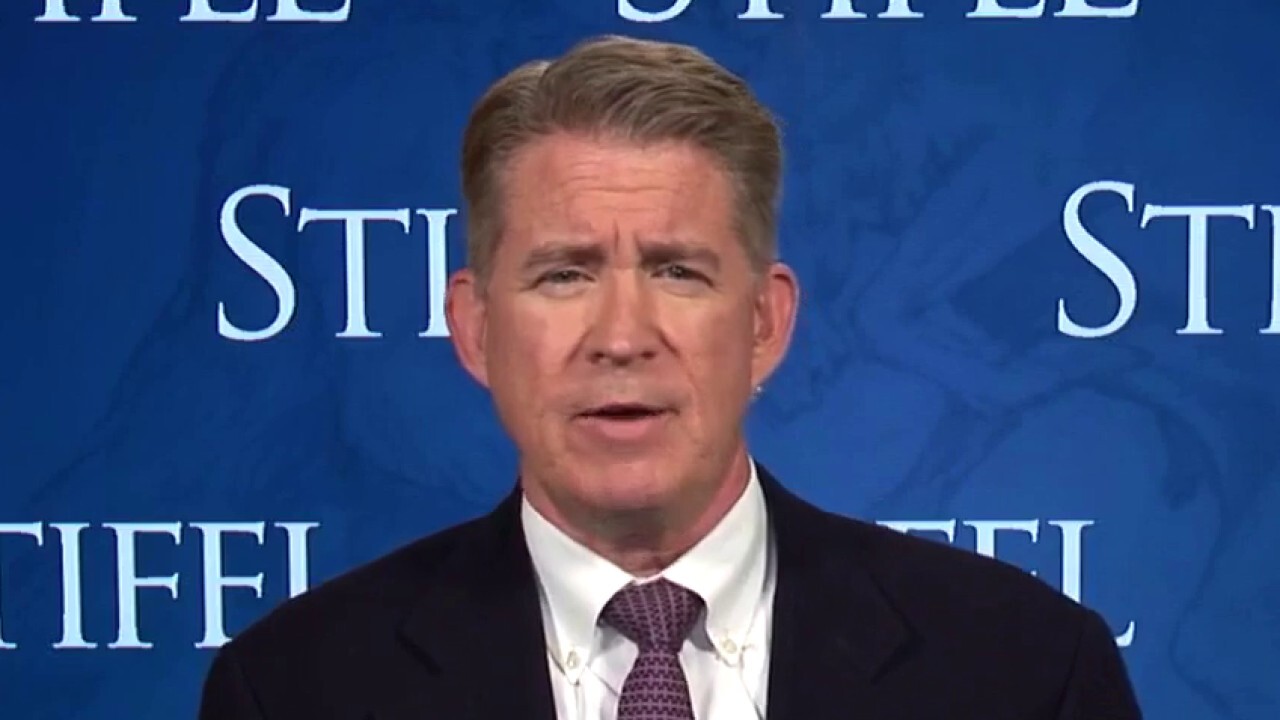 Stimulus has the economy on a 'sugar high': Bannister

Stifel chief equity strategist Barry Bannister argues the market will have to correct itself after it crashes from a stimulus 'sugar high.'

While awaiting second-quarter GDP numbers, Stifel chief equity strategist Barry Bannister suggested that growth will be strong due to a stimulus "sugar high." Although the U.S. economy likely grew at the second-fastest pace since 1983, Bannister said on FOX Business' "Mornings with Maria" Thursday that the sugar high will have to correct itself through Fed adjustments.

BARRY BANNISTER: We're going to have a strong GDP, I mean, you have the environment where you have the market in a rational response to somewhat irrational monetary and fiscal stimulus, the Biden administration has just firmly embraced Bernie-nomics. And the Fed is just providing a firehose of money, which has both inflated assets and mispriced risk.

So, of course, you're going to have a strong GDP. But one of the problems, Dagen, is that handouts are not the basis of sustainable GDP. It's a sugar high.

And when you have wage mandates, you misprice labor and we're going to have some adjustments on that. 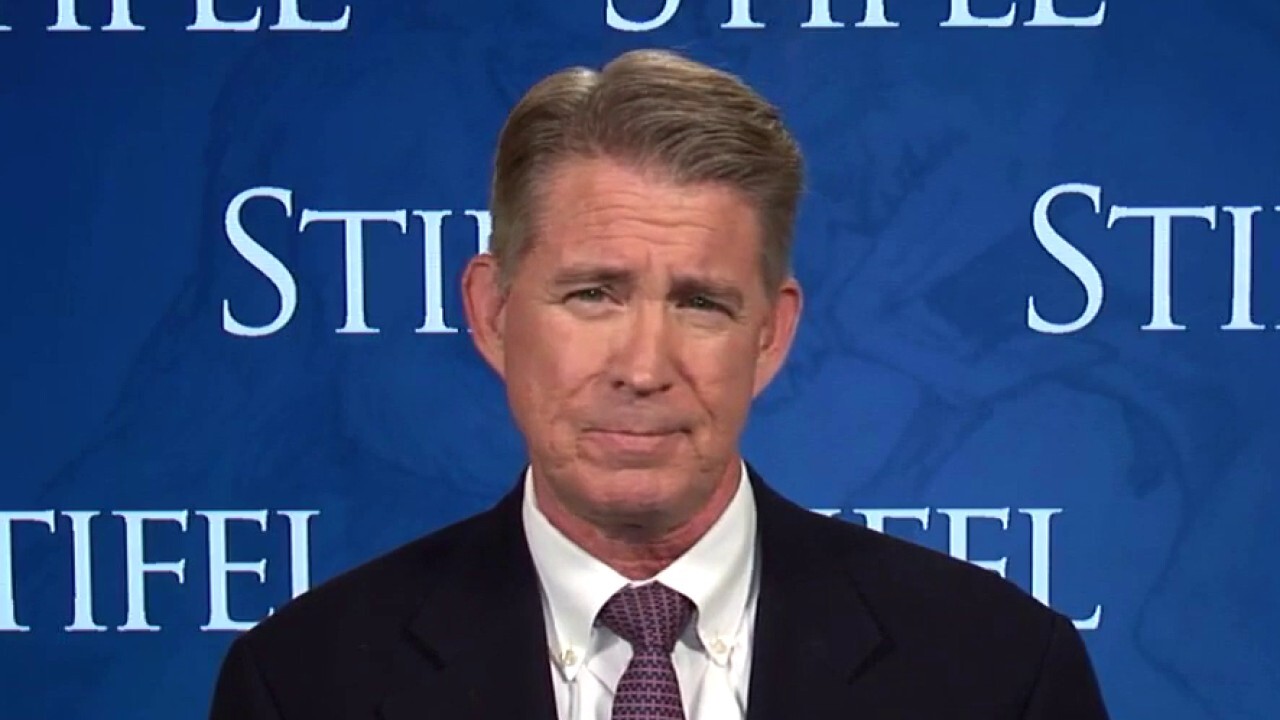