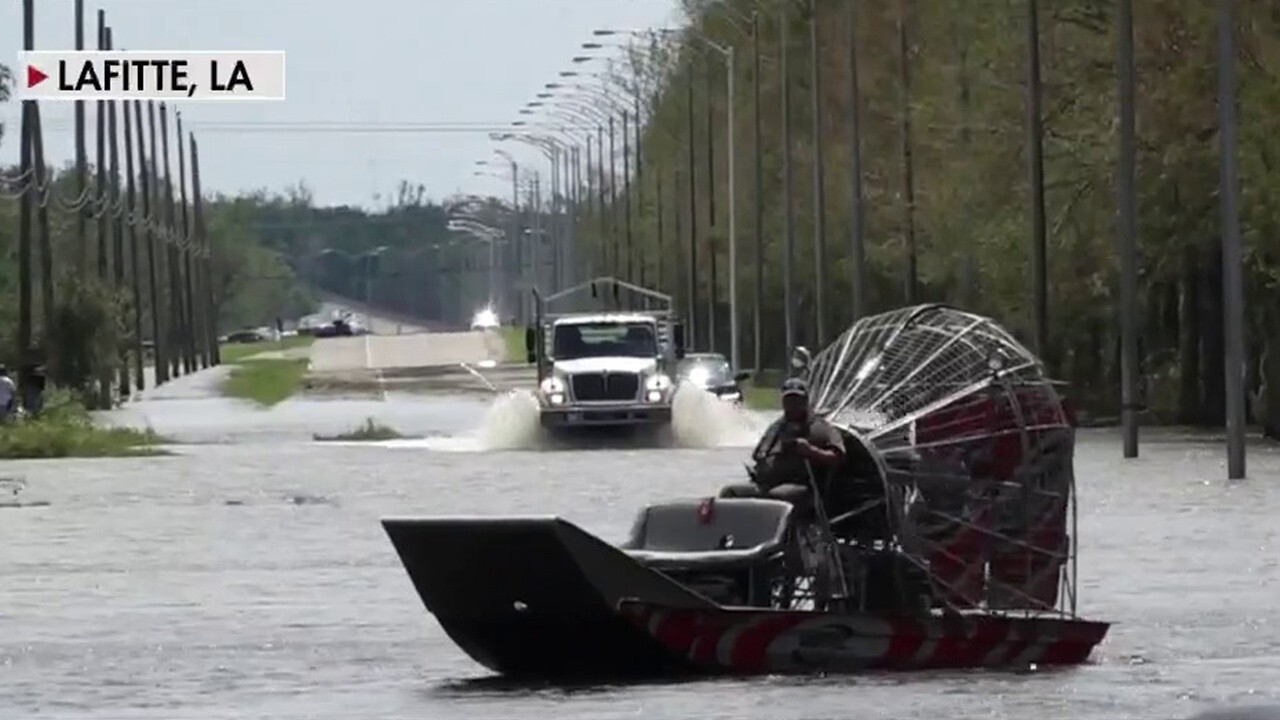 FOX Business’ Grady Trimble on the growing concerns over lack of supplies like water and fuel following Hurricane Ida.

Powerful storm surges caused by Hurricane Ida could cause billions of dollars in insured losses across Louisiana, Alabama and Mississippi, firms estimate.

Wells Fargo and Fitch Ratings analysts both have estimated the damages could total $15 billion to $20 billion. In comparison, Hurricane Katrina, which struck Louisiana 16 years to the day before Ida, caused a record $65 billion in insured losses, according to Fitch.

Catastrophe-modeling firms AIR Worldwide and RMS said they didn’t yet have estimates for insured losses stemming from Ida.

Surrounded by floodwater, a homeowner sits on his front steps after Hurricane Ida destroyed part of the mobile home near LaPlace, La., on Monday, Aug. 30, 2021.  (Chris Granger/The Times-Picayune/The New Orleans Advocate via AP)

Responding to the devastation from Ida, insurer Allstate said it had set up multiple mobile claim centers in Alabama and Texas and had personnel ready to move in to assess damages as soon as it was possible for them to do so.

"We’re out of the way, safe, but close enough to quickly get to our customers and heavily damaged communities as soon as Ida moves out," said Jerry Samson, senior manager of response for Allstate’s national catastrophe team, in a statement.

California-based CoreLogic has projected 941,392 homes are at risk of damage from Ida, which made landfall near New Orleans on Sunday as a Category 4 hurricane with winds of 150 miles an hour. 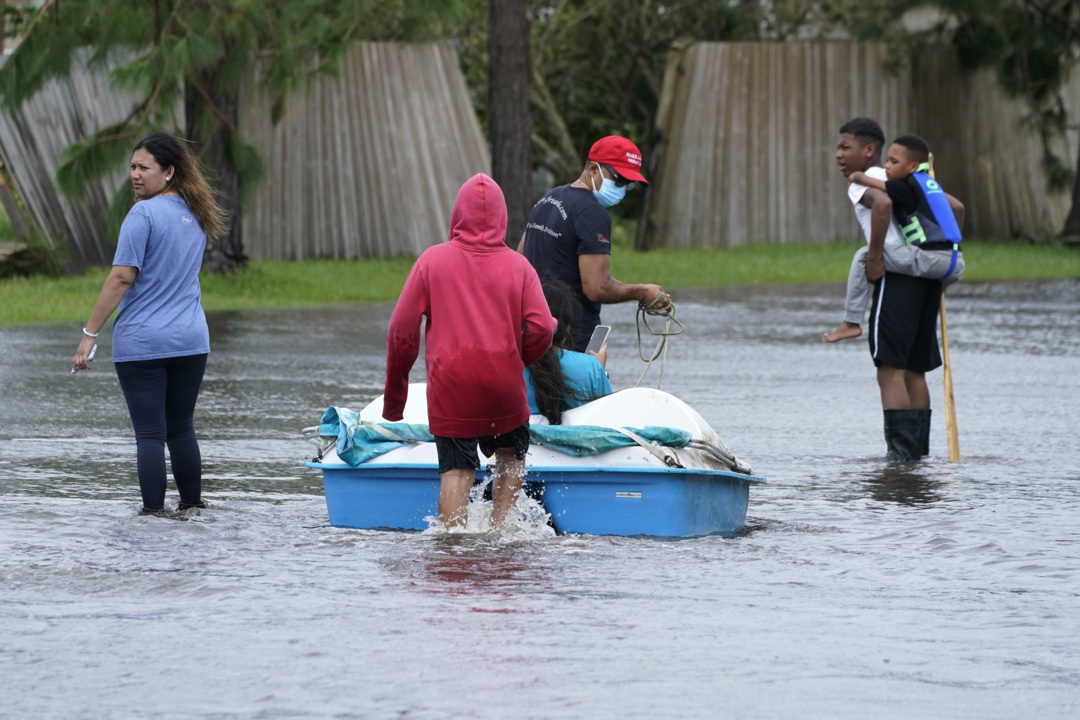 Mississippi Gov. Tate Reeves, a Republican, explains the issues his state is facing in the aftermath of Hurricane Ida.

In a worst-case scenario, in which homes are completely destroyed, it could cost $220.4 billion to rebuild all affected properties, CoreLogic said. Its estimates were based on the National Hurricane Center’s Friday evening forecast.

More than one million customers in Louisiana and Mississippi have lost power due to Ida, according to poweroutage.us, which aggregates power outage data from utilities around the country. Officials warned that many roads remain impassable due to floodwater, fallen trees and debris—making it difficult for rescue workers to reach trapped residents, and for insurers and data firms to fully assess how much damage Ida has wreaked so far.