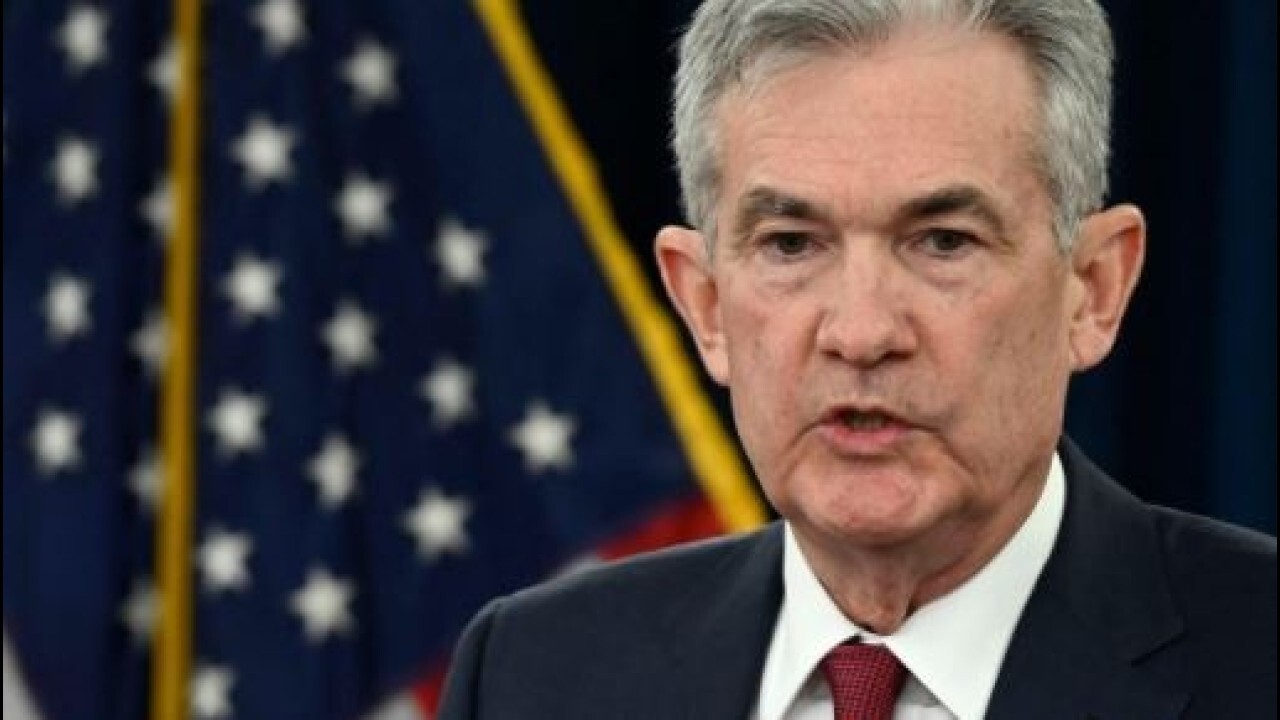 Investors react to the Fed holding steady on interest rates

Federal Reserve Chairman Jerome Powell said Monday the U.S. economy's prospects have "clearly brightened" amid increased vaccination rates and a burst of fiscal stimulus, but stressed the recovery from the coronavirus pandemic has been uneven for lower-income Americans.

"While the recovery is gathering strength, it has been slower for those in lower-paid jobs," Powell said in prepared remarks at a National Community Reinvestment Coalition event.

Powell cited figures from a Fed survey that will be released later this month, showing that while 22% of parents either stopped working or worked less in 2020 because of the pandemic's consequences for child care, that figure jumps to 36% and 30% for Black and Hispanic mothers, respectively.

He also cited data that shows nearly 20% of workers in the lowest-earnings quartile in February of 2020 were still unemployed a year later – compared to 6% for workers in the highest quartile.

"The Fed is focused on these longstanding disparities because they weigh on the productive capacity of our economy," Powell said. "We will only reach our full potential when everyone can contribute to, and share in, the benefits of prosperity."

Powell's comments come one week after the U.S. central bank's policy-setting meeting, during which officials voted unanimously to hold the benchmark federal funds rate at a range between 0% and 0.25%, where it has been since March 2020, when COVID-19 forced an unprecedented shutdown of the nation's economy. Since June, the Fed has also been purchasing $120 billion in bonds each month, a policy known as "quantitative easing" that's designed to keep credit cheap.

Policymakers pledged to maintain the current policy stance until "labor market conditions have reached levels consistent with the Committee's assessments of maximum employment and inflation has risen to 2 percent and is on track to moderately exceed 2 percent for some time."

Powell said these conditions are unlikely to occur this year; economic projections from the Fed's last meeting show that most officials expect rates to remain near zero through 2023.