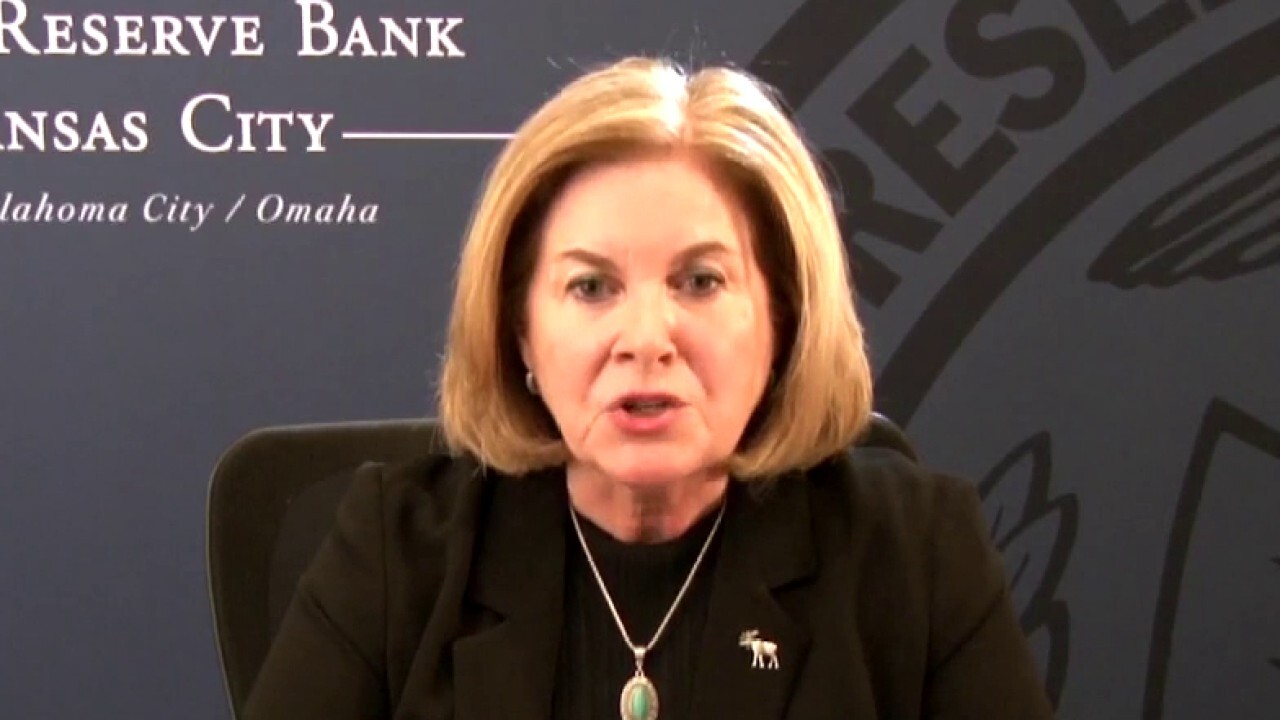 Federal Reserve Chairman Jerome Powell signaled Friday the U.S. central bank expects to begin unwinding some of its ultra-easy monetary policies by the end of the year, as the U.S. economy continues to rebound from the COVID-19 pandemic.

In his much-anticipated speech at the central bank's virtual Jackson Hole symposium, Powell said the economy has reached a point where the Fed can start reducing its $120 billion monthly purchases of Treasury and mortgage-backed securities.

For months, the U.S. central bank has been grappling with how to manage the exit from the ultra-easy monetary policies put in place in March 2020 to keep the economy afloat without triggering a market sell-off.

At the Federal Open Market Committee's July meeting, "most" officials agreed it would probably be appropriate to begin reducing asset purchases before the end of the year, according to minutes from the gathering. While a handful indicated that it's best to wait until 2022, other officials have suggested they want to make a move as soon as next month.

Despite the improved economic outlook, Powell said there's "much ground to cover" before the Fed is prepared to raise interest rates from the ultra-low level they've been held since the pandemic shut down a broad swath of the economy last year.

"The timing and pace of the coming reduction in asset purchases will not be intended to carry a direct signal regarding the timing of interest rate liftoff, for which we have articulated a different and substantially more stringent test," he said.

Although inflation is solidly around the Fed's 2% target range, Powell said the labor market needs to see further progress before the central bank considers hiking the interbank lending rate, which has sat at a range of 0% to 0.25% since March 2020.

Powell also devoted part of his speech to tamping down inflation fears, after the Fed's preferred measure of price rose 4.2% in July compared with a year earlier. The increase – which represented a 0.4% jump from June – marked the fastest pace since 1991.

The Fed head acknowledged that pressure on consumer prices is higher than the central bank prefers, but maintained the spike is due to pandemic-related factors that have weighed on the global supply chain.

"Inflation at these levels is, of course, a cause for concern," he said. "But that concern is tempered by a number of factors that suggest that these elevated readings are likely to prove temporary."