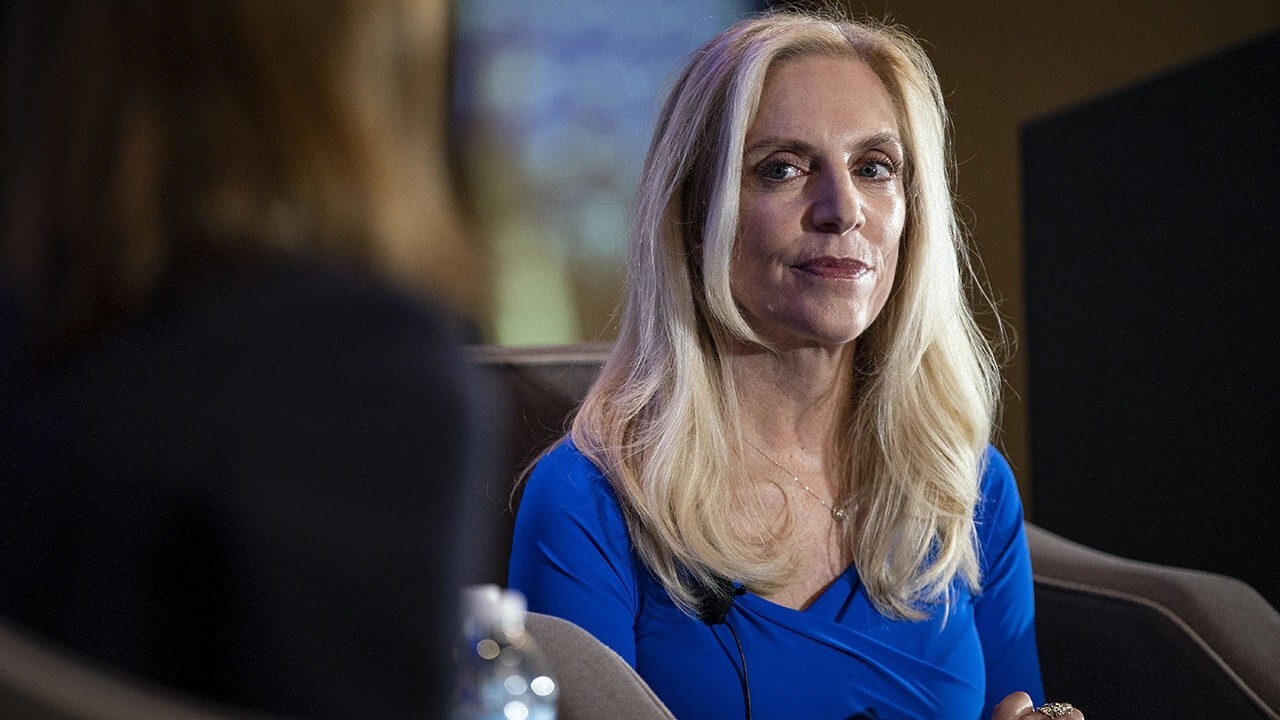 Although Fed policymakers in November left interest rates at the rock-bottom level where they have sat since March 2020, when COVID-19 forced an unprecedented shutdown of the nation's economy, they voted unanimously to start gradually reducing the Fed's $120 billion in monthly bond purchases by $15 billion in November and December. Under that pace, the program would conclude by next June.

But minutes released Wednesday from the U.S. central bank's Nov. 2-3 meeting show that some policymakers are worried that inflation pressures are worsening and hinted they are prepared to hike rates from near-zero if prices keep rising. While officials stressed a "patient" approach about incoming economic data, they also said they "not hesitate to take appropriate actions to address inflation pressures that posed risks to its longer-run price stability and employment objectives."

"Various participants noted that the Committee should be prepared to adjust the pace of asset purchases and raise the target range for the federal funds rate sooner than participants currently anticipated if inflation continued to run higher than levels consistent with the Committee’s objectives," the minutes said.

Speaking to reporters after the FOMC's two-day meeting concluded earlier this month, Chair Jerome Powell declined to specify what circumstances would prompt the Fed to speed up its tapering timeline or to begin increasing the federal funds rate. The minutes noted, however, that some participants believed speeding up the reduction may be warranted in the case that the Fed needs to act to quell rising inflation.

"Some participants suggested that reducing the pace of net asset purchases by more than $15 billion each month could be warranted so that the Committee would be in a better position to make adjustments to the target range for the federal funds rate, particularly in light of inflation pressures," the minutes said.

Powell has maintained that policymakers will conclude the tapering process, which is on track to wrap up in June at the current pace, before raising interest rates from near-zero.

Powell – who was tapped by President Biden to lead the Fed for another four years – pledged Monday to use the Fed's full arsenal to prevent faster inflation from becoming more permanent.