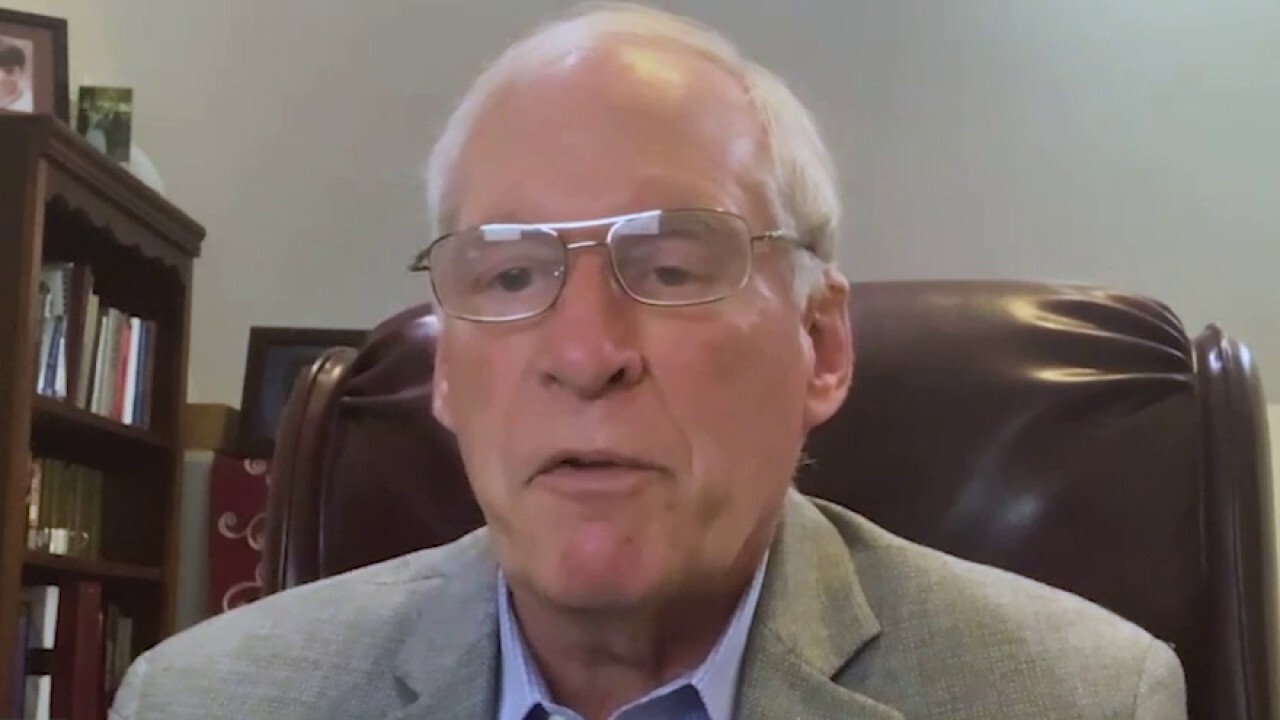 The Federal Reserve is all but guaranteed to hold interest rates near zero during its two-day policy-setting meeting this week, even with a resurgent economy that's expected to take off in coming months as more Americans venture out to shop, eat at restaurants and travel.

Fed officials are not expected to announce any new actions when the meeting concludes Wednesday afternoon and will almost certainly leave the benchmark federal funds rate at a range between 0% and 0.25%, where it has been for the past year.

The U.S. central bank slashed interest rates to near-zero last March as the pandemic forced an unprecedented shutdown of the nation's economy. It also began buying $120 billion in bonds each month, a policy designed to keep credit cheap and help the nation recover from the worst economic downturn since the Great Depression.

At a news conference Wednesday after the Fed's policy meeting ends, Chairman Jerome Powell is expected to acknowledge the brightening economic outlook while reiterating that the U.S. remains a long way from pre-crisis levels. There are roughly 8.4 million fewer jobs than there were before the pandemic struck, and the jobless rate remains at 6%, well above the half-century low it sat at last February. Inflation remains consistently below the Fed's 2% target.

"The Federal Reserve seems committed to keeping interest rates as low as it can for as long as it can, and we expect the Fed to reiterate this sentiment when it meets this week," said Scott Clemons, BBH chief investment strategist. "We believe that the Fed will keep monetary policy easy for the balance of 2021 (at least), as it considers whether the economic rebound is durable, or more a function of massive government spending."

The majority of policymakers said in their March economic projections that they expect rates to remain near zero through 2023. About seven of the 18 Fed officials at the meeting said they expect to start lifting rates in 2022 or 2023 – an increase from December, when just five forecast a rate hike.

"This combination of easy monetary policy, expansionary fiscal policy and healthy household balance sheets has given rise to fears of overheating," Clemons said. "We think those fears are overdone, particularly as earnings estimates continue to rise and provide more fuel to markets."

Although the federal funds rate is not what consumers pay, some banks and credit unions will lower their savings rate during periods of low interest rates, making it a good chance for consumers to save money.

For most borrowers, the ultra-low interbank lending rate – which affects borrowing costs, including things like auto loans and credit cards – is good news. Even a slightly lower rate for both can mean thousands of dollars in savings for consumers.