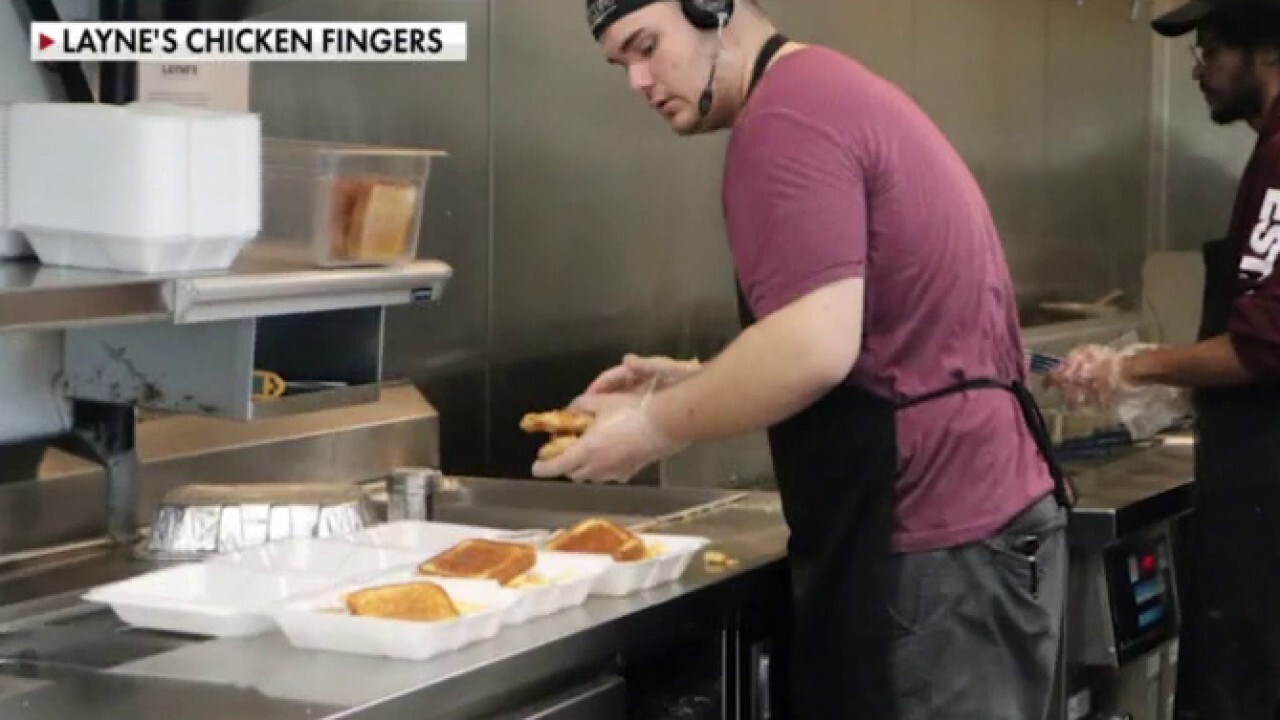 Layne's Chicken Finger CEO Garrett Reed explains how the company starts teenage employees on 'learning wages' before promoting them to a 'living wage.'

Texas fast-food chain Layne’s Chicken Fingers is giving teens the opportunity to make $50,000 in order to offset worker shortages, according to its CEO Garrett Reed.

Reed told FOX Business’ Stuart Varney that the company and its franchise partners start many teen employees on a "learning wage" before moving them to a managerial "living wage" salary.

"We teach them the ropes of the business, how to put on an apron, how to put on a hat, how to cook toast," Reed explained on "Varney & Co." Thursday, "and yes, we have quite a few young people in our organization that have moved up into those higher wage brackets now."

The learning wage period, Reed suggested, allows for the young employees to show their potential to restaurant leadership. He then shared how one 19-year-old manager became well-versed in the business.

"He showed the potential, the work ethic, the drive. He understood our culture, our values. And when the opportunity arose, he took advantage of it," Reed said. 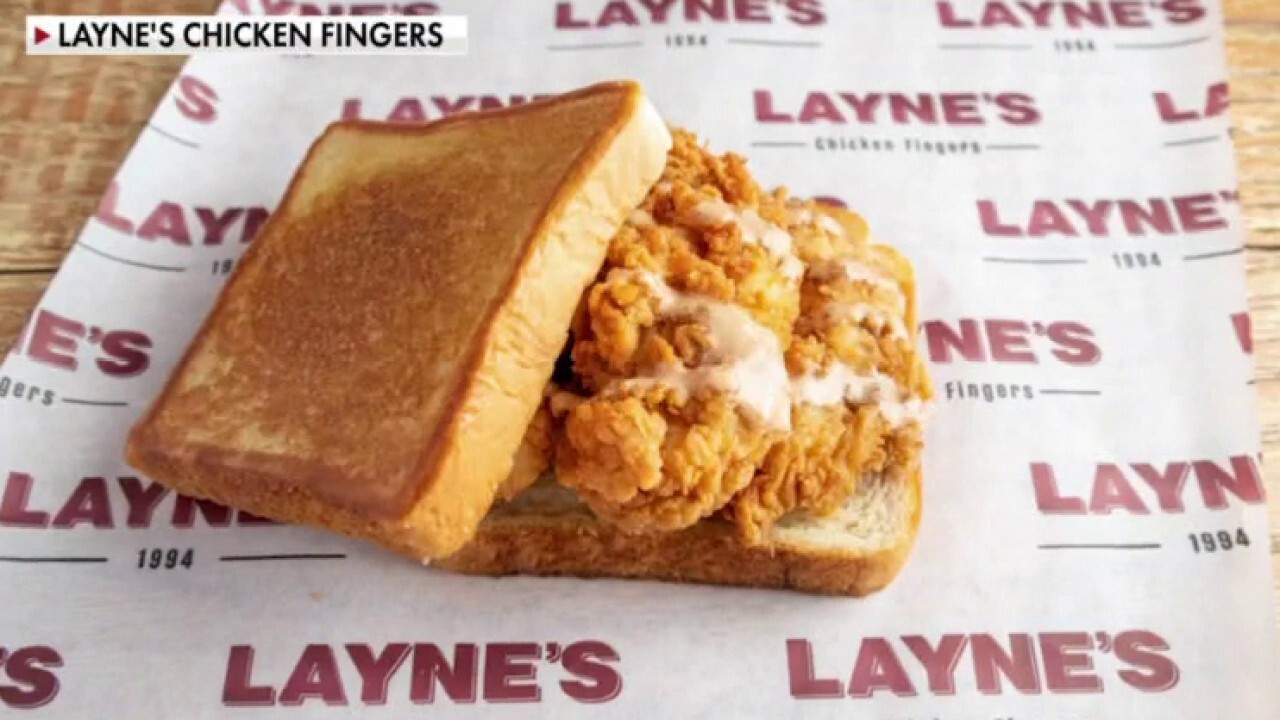 As the younger workforce learns more about the ins and outs of the franchise, the goal is to prepare them for store ownership.

"I like to tell these kids that they can become a general manager, make really good money, and then the ultimate goal is to let them own their own franchise businesses at some point," Reed said.

The CEO recently told The Wall Street Journal that an ongoing staff shortage has forced him to prepare a crop of 16 to 17-year-olds to run stores.

In April, the number of job listings hit a record 9.3 million, according to the Bureau of Labor Statistics. The accommodation and food services sector saw the largest gain in openings with an increase of 349,000.

Despite the consistent increase in job creation this year, the number of new hires remained nearly unchanged from March to April.