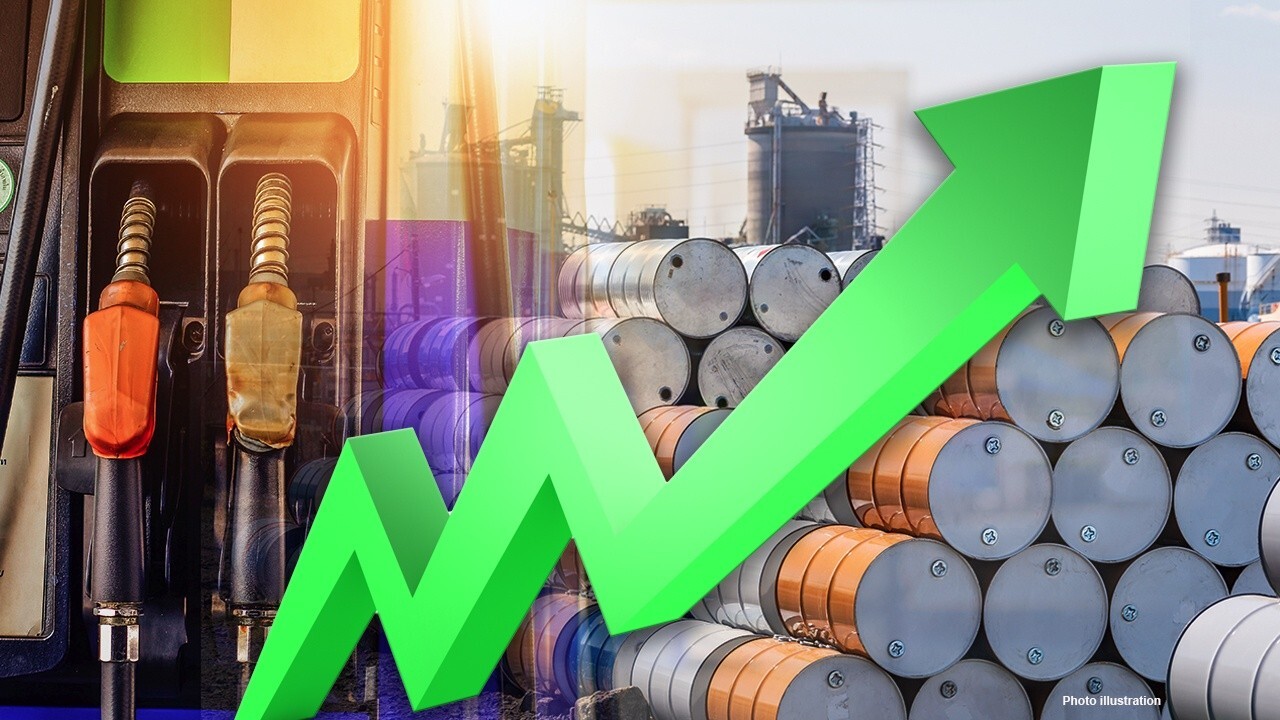 Exxon Mobil Corp.’s XOM 0.55% remade board of directors is debating whether to continue with several major oil and gas projects as the company reconsiders its investment strategy in a fast-changing energy landscape, according to people familiar with the matter.

Members of the board—which includes three directors successfully nominated by an activist investor in May and two other new members—have expressed concerns about certain projects, including a $30 billion liquefied natural gas development in Mozambique and another multibillion-dollar gas project in Vietnam, the people said.

Oil and gas prices are at multiyear highs, and the world is experiencing a shortage of fossil fuels as economies emerge from the pandemic. But it takes years for such energy megaprojects to produce additional supplies, and more years after that for the investments to pay off.

Exxon board members are weighing the fate of future projects as the company is facing pressure from investors to restrain fossil-fuel investment to limit carbon emissions and return more cash to shareholders. Environmentalists and some government officials are also pressuring the company to produce less oil and gas.

The discussions are taking place as part of a review of the oil company's five-year spending plan, on which the board is set to vote at the end of this month, the people said. It isn’t clear whether the board will make a final call on the Mozambique or Vietnam projects during the current review, according to the people.

A person pumps gasoline into their car. (iStock / iStock)

Both projects face potential political obstacles, and some Exxon board members have expressed concerns about whether they would return the billions in upfront investment they would require, some of the people said. The board meetings have been cordial, the people said.

Exxon said it doesn’t discuss internal board deliberations. "Any depiction of the board’s discussions as being less than constructive in tone or substance is wrong," said Exxon spokesman Casey Norton.

As part of the review, Exxon is analyzing the expected carbon emissions from each project and how they would affect the company’s ability to meet pledges to reduce emissions, people familiar with the matter said. The annual projected emissions from the Mozambique and Vietnam projects were among the highest in Exxon’s planned pipeline of oil and gas projects, according to a pre-pandemic internal analysis by Exxon, which was viewed by The Wall Street Journal.

Mr. Norton said the analysis of projected carbon emissions the Journal viewed was several years old and didn’t include the impact of Exxon’s most recent emission reduction plans and other post-Covid-19 changes.

The discussions over the projects represent a new dynamic for Exxon’s board, said people familiar with the matter.

Engine No. 1, the hedge fund that led a campaign that replaced three Exxon board members earlier this year, argued Exxon was investing in low-return projects and lacked a coherent strategy to chart a transition to lower-carbon fuels amid growing concerns about climate change.

The activist was successful in part because it was able to win support from some of the company’s largest investors, including BlackRock Inc. and Vanguard Group. The asset managers said one of the reasons they supported the Engine candidates was that Exxon’s board lacked energy expertise and independence.

Gregory Goff, one of the Engine No. 1 nominees, is among the directors to raise doubts about the Mozambique project, people familiar with the matter said. Mr. Goff, the former chief executive of Andeavor, which was one the largest U.S. refiners before being purchased by Marathon Petroleum Corp. , has said that Exxon should consider more closely the risks presented by the project to assess whether it justifies investing, the people said.

The Mozambique project, called Rovuma, would tap vast reserves of natural gas off the coast of the southern African country, then chill them to a liquid state at an onshore plant to be exported around the world. It is one of the largest projects in Exxon’s portfolio, and its proximity to India could give Exxon an opportunity to export gas to a fast-growing market.

But Mozambique lacks infrastructure and is fighting an Islamic State-linked insurgency that has claimed more than 3,000 lives. TotalEnergies SE halted construction of a $20 billion gas project there in March after violence erupted near its construction site. Exxon spent $2.8 billion to acquire a stake in the Rovuma project but has delayed a final investment decision for several years. Exxon hasn’t disclosed an exact estimate of the project’s cost; Mozambique has estimated it at $27 billion to $33 billion.

In Vietnam, Exxon and its partners discovered a large gas field in 2011 in waters 50 miles off the coast but have yet to develop it. Gas from the field, known as Ca Voi Xanh or blue whale, would be sent through a pipeline to planned onshore power plants. Vietnamese officials have said the project would generate $20 billion in government revenue. The field is near contested waters claimed by China in the South China Sea, and analysts say China is actively disrupting Vietnam’s offshore oil-and-gas industry, adding geopolitical complications to the project.

Abandoning the projects would represent a further pullback from previous plans by Exxon Chief Executive Darren Woods to boost spending to increase production. Less than four years ago, Mr. Woods said the company would invest $230 billion to pump an additional one million barrels of oil and gas a day by 2025. Rovuma, in particular, was central to that strategy. The company cut spending after the pandemic decimated demand for oil and gas last year and has said it is pursuing higher returns instead of production growth.

Exxon’s fortunes have improved this year along with rising oil and gas prices. Analysts expect Exxon to report more than $6 billion in quarterly profit later this month, after a loss of $680 million during the same period last year. The company has said it would give priority to using cash to pay down debt and fund dividends.

Exxon is planning to declare in coming weeks that it will increase its investment in a low-carbon unit it announced in February by billions of dollars, according to people familiar with the matter. It initially said it would invest $3 billion in the unit through 2025 to commercialize carbon capture and storage, hydrogen, biofuels and other technologies. Most of those businesses aren’t profitable, say analysts, and need significant public-policy support and technological advances to become so.

Exxon is also considering a pledge to reduce and offset the carbon emissions from its operations to zero by 2050, the Journal has reported. Mr. Woods previously said that if companies only seek to achieve net-zero commitments by selling oil reserves off their books to peers, that amounts to a "beauty competition."