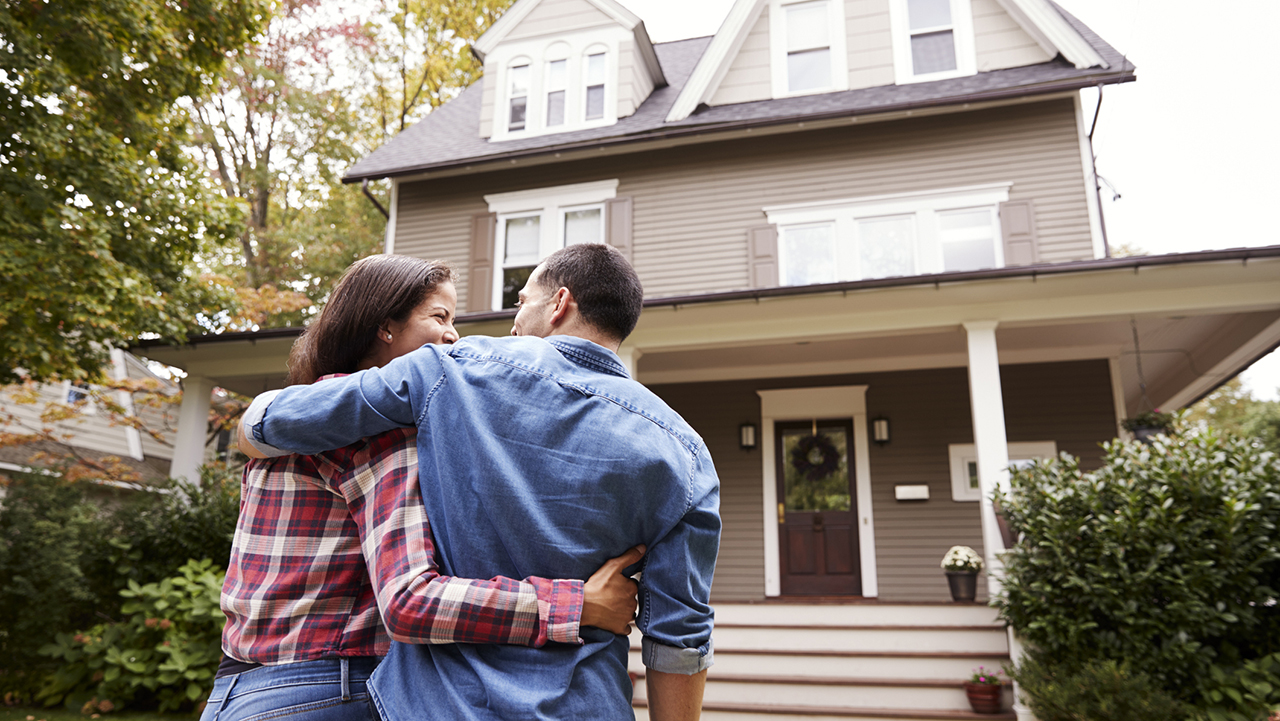 Real estate is bringing us out of recession: Expert

U.S. home sales are through the roof, according September numbers presented by the National Association of Realtors (NAR).

Sales of existing homes spiked 9.4% in September to a seasonally adjusted rate of 6.54 million, marking the fourth consecutive month of growth in the housing market across all four major regions classified by the NAR.

Home-buying is also exceeding pre-pandemic levels, as September’s sales were up 20.9% over the same month in 2019.

“Home sales traditionally taper off toward the end of the year, but in September they surged beyond what we normally see during this season,” said Lawrence Yun, NAR’s chief economist, in a press release. “I would attribute this jump to record-low interest rates and an abundance of buyers in the marketplace, including buyers of vacation homes given the greater flexibility to work from home.”

HERE'S WHAT YOU CAN GET FOR $850G IN TUCSON, ARIZONA

The unsold housing inventory, however, is “historically low,” Yun says, likely the result of quicker sales (71% of homes sold in September were on the market for less than a month) and purchases in resort regions that are second or summer homes are more popular.

“Home sales traditionally taper off toward the end of the year, but in September they surged beyond what we normally see during this season,” said Lawrence Yun, NAR’s chief economist. (National Association of Realtors)

Homes in the Northeast, meanwhile, experienced the sharpest rise in sales compared to Aug. 2020 sales and Sept. 2019 sales in the same region.

The housing market, overall, has so far managed to weather the recession brought on by the ongoing COVID-19 pandemic, though some experts question its sustainability amid continued economic recovery efforts and decreasing inventory.