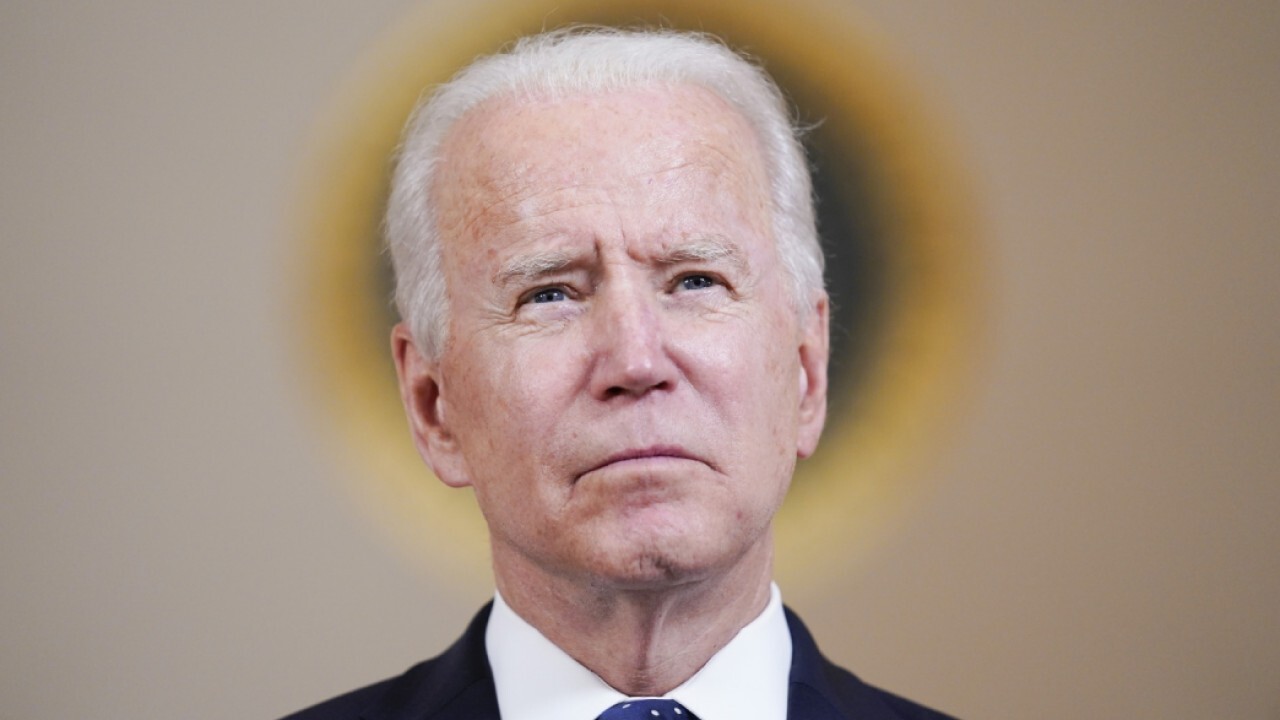 Biden admin looking to pay farmers billions to cut their carbon footprint, but farmers are skeptical

Sen. Mike Crapo, R-Idaho, told FOX Business that step-up in basis provision is not a "loophole" and has been part of the tax code for decades.

Crapo, who is a ranking member on the Senate Finance Committee, said the administration’s proposal to "double tax capital gains at death" and eliminate stepped-up basis would force many to have to sell portions of their farms or small businesses to pay their taxes.

"It would drastically change how capital gains are taxed and includes no means testing, so even those with minimal or negative wealth could be stuck with a significant tax bill," Crapo said in a statement to FOX Business.

Typically, when an individual purchases something – like a stock or another capital asset – and sells it, her or she is required to pay taxes: Capital gains taxes are paid on the difference between what an individual originally paid for a property or investment versus what it sells for at the time it is sold.

If the owner of the property (like a farm) or investment dies, however, the person who inherits it can sell it immediately and pay no tax. That is because the cost basis has been "stepped up" from the price the deceased owner originally paid for it to its fair-market value on the date it was inherited.

As previously reported by FOX Business, Rep Kevin Brady, the ranking Republican on the House Ways and Means Committee, and other GOP members of the chamber held a meeting late last month on changes to estate taxes, where farmers said their livelihoods would be put at stake.

Brady said he has not yet seen any specific details about exempting farms and small, family-owned business from changes to stepped-up basis.

Brady added that business owners in the agricultural sector remember similar carve-outs for family-owned farms and businesses related to the death tax that "failed miserably."

Crapo said the provisions for family businesses and farms "defer, but do not eliminate, the very significant taxes that will be due."

Lawmakers have repeated constituents' concerns about the proposed changes, particularly in states where there are large agricultural sectors. The top 10 agricultural producing states as of 2019 were California, Iowa, Nebraska, Texas, Minnesota, Illinois, Kansas, Wisconsin, North Carolina and Indiana, according to data from the U.S. Department of Agriculture. Nearly half of these states were considered swing states in the 2020 election.

The agency also noted that 98% of farms in the U.S. are family farms, which account for 86% of farm production. Forty-four percent of family farms have gross revenue of at least $1 million, but smaller family farms account for 43% of all production, according to the USDA.

GOP lawmakers often cite a study conducted by the Family Business Estate Tax Coalition, which estimates that repealing the stepped-up basis provision could kill 800,000 jobs over the course of a decade and could lower wages of U.S. workers by $32 for every $100 raised.

In order to fund spending policies like universal preschool, free public education and affordable child care, Biden has proposed increasing the top personal income tax rate for the wealthiest earners to 39.6% from 37%, taxing capital gains at the same rate as ordinary income for households earning at least $1 million, eliminating stepped-up basis for gains in excess of $1 million and closing the carried interest loophole.