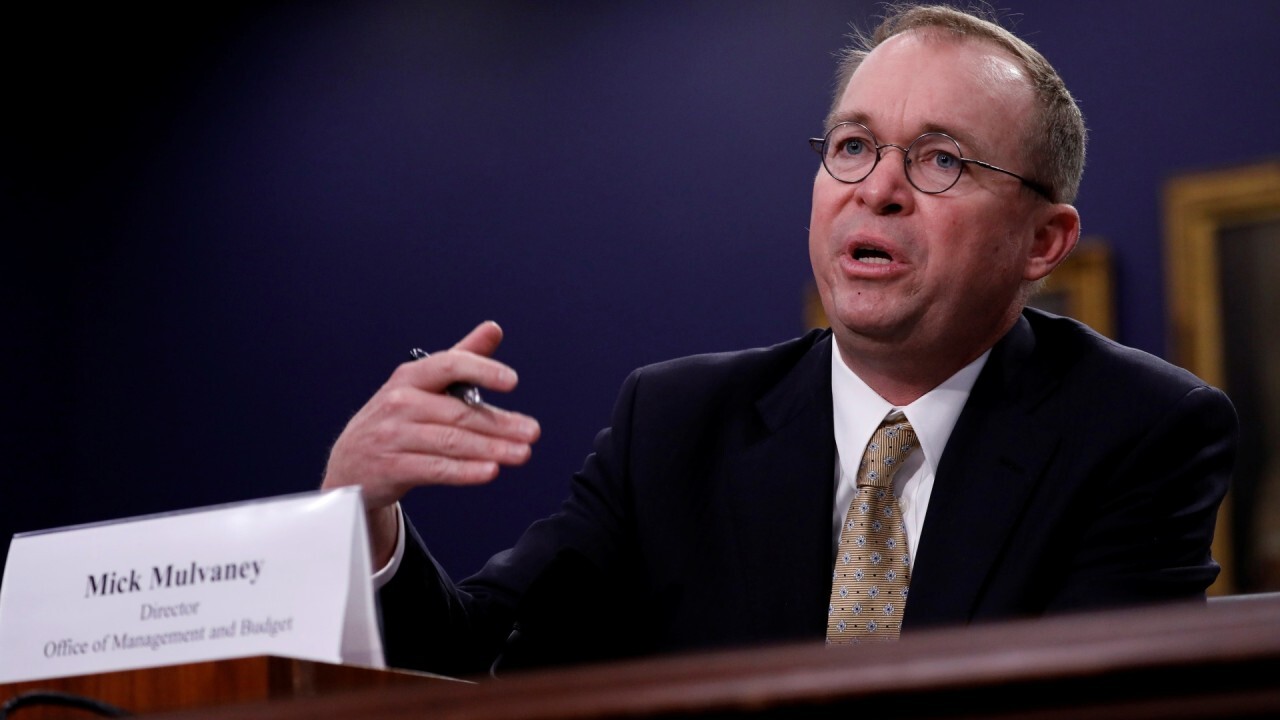 Republicans are not convinced that President Biden’s plans to shield farmers and small business owners from changes to death taxes are practical –potentially putting millions of family-owned businesses at risk.

A White House official told FOX Business that Biden the American Families Plan will include protections for family-owned businesses and farms so that they do not get hit by the president’s desire to eliminate stepped-up basis.

But Texas Rep. Kevin Brady, the top Republican in the tax writing House Ways and Means Committee, said he has not yet seen any specific details about including that provision.

"We don't know that they aren’t serious about including those provisions," Brady said during a recent gaggle.

Brady added that business owners in the agricultural sector remember similar carve outs for family-owned farms and businesses related to the death tax that "failed miserably."

"In fact, they're considered in my present mind to be wealthy and should be in some way punished. That's how they feel provisions like this treat them. And it alarms them," Brady added.

BIDEN TAX CHANGES TO EXEMPT FARMERS, FAMILY BUSINESSES: WH OFFICIAL
There are also concerns it will be challenging for the president to follow through on the exemption without creating a massive loophole that is able to be exploited by other businesses as well.

A spokesperson for the Treasury Department did not return FOX Business’ request for comment regarding enforcement concerns.

House Republicans held a meeting on the proposal at the end of last month, on what they are calling a "supercharged death tax", where several witnesses said their farms and family businesses would not survive without the provision.

House GOP lawmakers cited a study conducted by the Family Business Estate Tax Coalition, which estimated that repealing the provision could kill 800,000 jobs over the course of a decade and could lower wages of U.S. workers by $32 for every $100 raised.

In order to fund spending policies like universal preschool, free public education and affordable child care, Biden has proposed increasing the top personal income tax rate for the wealthiest earners to 39.6% from 37%, taxing capital gains at the same rate as ordinary income for households earning at least $1 million, eliminating stepped up basis for gains in excess of $1 million and closing the carried interest loophole.

Typically when an individual purchases something – like a stock or another capital asset – and sells it, her or she is required to pay taxes: Capital gains taxes are paid on the difference between what an individual originally paid for a property or investment versus what it sells for at the time it is sold.

If the owner of the property (like a farm) or investment passes away, however, the person who inherits it can sell it immediately and pay no tax. That is because the cost basis has been "stepped up" from the price the deceased owner originally paid for it to its fair-market value on the date it was inherited.

Eliminating the provision is not a new idea. In fact, it was proposed by the Obama administration in 2015, with some exceptions designed to protect the middle class – including for the inheritance of small, family-owned and operated businesses, for example.