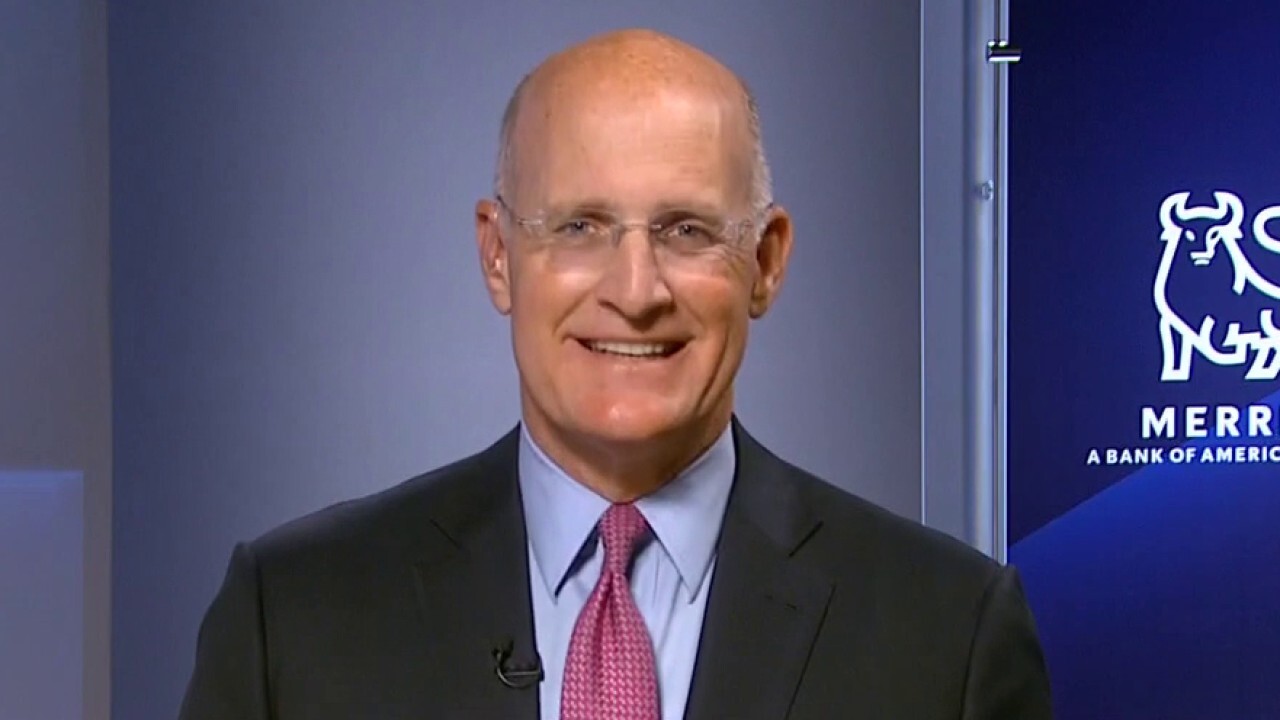 Merrill Lynch Wealth Management President Andy Sieg on the current consumer market and how to best allocate capital within it.

A group of business economists' confidence in the U.S. economy is waning, a decline driven by the possibility of a new, vaccine-resistant COVID-19 variant.

A survey released Monday by the National Association for Business Economics shows that its members expect the economy to grow 5.6% this year – down sharply from their previous estimate of 6.5%. The respondents projected the economy will grow by 3.5% in 2022.

"NABE Outlook survey panelists have moderated their expectations about the prospects for economic growth in 2021 since May," said David Altig, president-elect of the NABE and the director of research at the Federal Reserve Bank of Atlanta.

Pandemic-related issues continue to dominate the list of potential risks: Nearly two-thirds of the economists said they viewed the emergence of vaccine-resistant variants of COVID-19 as the biggest threat, while 9% identified slowing vaccine uptake.

Another 9% said they were worried about the possibility of a "large fiscal program" as Democrats craft a massive $3.5 trillion spending bill, while 5% of respondents said the greatest downside risk is fiscal policy inaction or gridlock.

On the flip side, about 44% of respondents identified a faster vaccine rollout as the biggest upside risk to the economy, followed by an infrastructure spending package (14%) and stronger global growth (12%).

Other experts have also downgraded their forecasts as the U.S. dealt with a surge of COVID-19 cases, driven largely by the spread of the highly contagious delta variant. The OECD on Tuesday forecast that U.S. GDP would grow 6% in 2021. That's down nearly 1 percentage point from May, when the Paris-based organization predicted GDP would grow 6.9% this year.

While the U.S. was making solid progress with vaccinations — 76.5% of adults have received at least one shot, according to the Centers for Disease Control and Prevention — and infections began falling, cases rebounded over the summer.

Although breakthrough infections in vaccinated people occur, they tend to be far less dangerous.