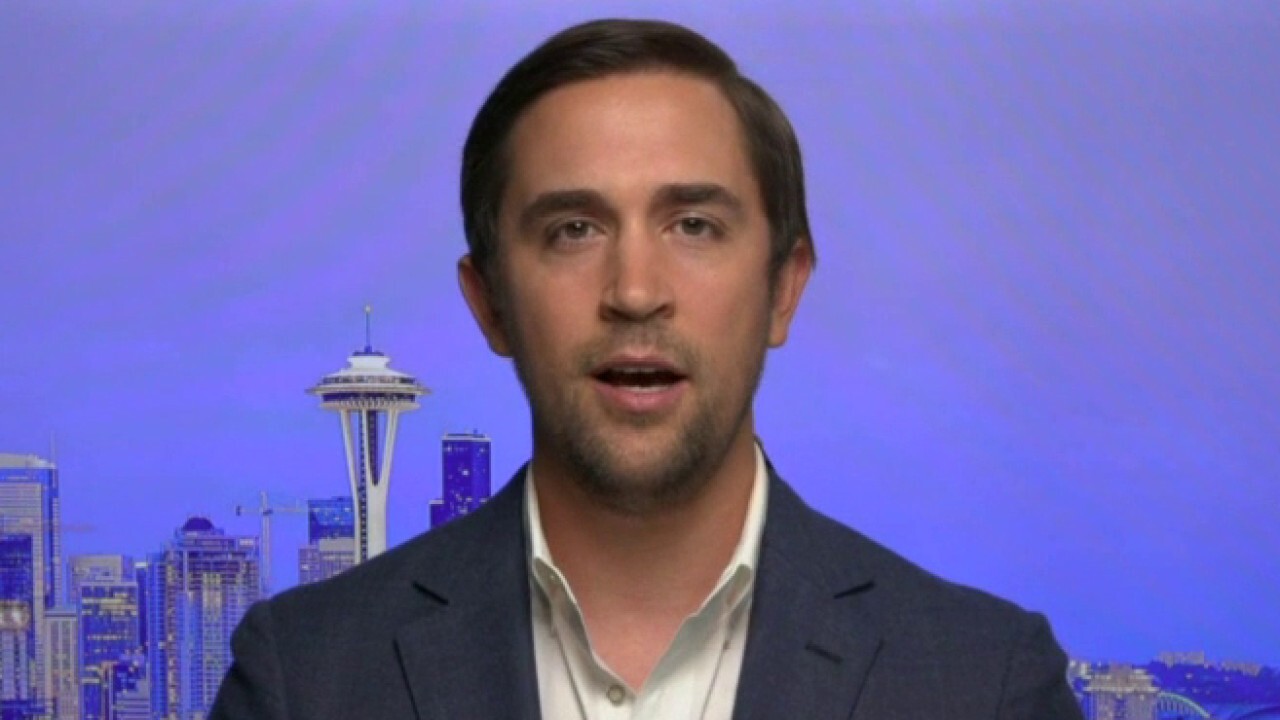 Walt Disney World confirmed to FOX Business Saturday that it has paused its COVID-19 vaccine mandate.

"We believe that our approach to mandatory vaccines has been the right one as we’ve continued to focus on the safety and well-being of our cast members and guests, and at this point, more than 90% of active Florida-based cast members have already verified that they are fully vaccinated," a Disney spokesperson said. "We will address legal developments as appropriate."

An internal memo from Disney said that the pause will remain in effect as the company "assesses the new state laws protecting workers from vaccine mandates," according to FOX 35 Orlando. The station said it had obtained a copy of the internal memo sent to Disney cast members.

Nick Caturano, a cast member at Disney World for more than 16 years, told FOX Business on Saturday that he had heard managers were leaking e-mails detailing the move two hours before the cast members received them.

"For me personally, I was trying to reach out to Disney and reason with them when I wrote my open letter on the website. But, the legislation really put it over the edge, and it looks like Disney must have had an emergency meeting, I'm guessing. And, I heard probably around noon that managers were leaking that they were getting these emails that they were going to stop the mandates. And, as regular cast members, we got it [at around] 2 p.m," Caturano explained.

In July, Disney said it would make vaccinations mandatory for all on-site salaried and non-union hourly employees in the U.S., giving them a deadline of the end of September.

In August, Disney said it would require union employees to show proof of vaccination by Oct. 22 to remain employed, with the option to request exemptions for medical or religious reasons.

Caturano said his experience becoming infected with COVID-19 was partially what "got [him] to stand up."

"That and a lot of cast members were looking to me because they were really scared. They didn't want to lose their job, but they were scared to take the shot because everybody … a lot of us felt that it just wasn't vetted long enough," he said, "We weren't against the vaccine. We just didn't think that there was enough … We just thought it was too soon to totally trust it, and we just wanted to wait … And then, that just led me to take a stand and I just wanted to reason with Disney, then it turned into something else."

"I told Floridians that we would protect their jobs, and today we made that the law," DeSantis said in a press release this week. "Nobody should lose their job due to heavy-handed COVID mandates, and we had a responsibility to protect the livelihoods of the people of Florida. I’m thankful to the Florida Legislature for joining me in standing up for freedom."

Effective immediately, private employer COVID-19 vaccine mandates are prohibited. Employers who violate employee health protections will be fined up to $50,000 per violation. Government entities may not require COVID-19 vaccinations of anyone. Educational institutions may not require students to be vaccinated against COVID-19. School districts may not have school face mask policies or quarantine healthy students. Parents and students may sue violating school districts and recover costs and attorney's fees.

Another bill signed by DeSantis prevents the state health officer from mandating vaccines during a public health emergency. He also approved a bill directing the state to begin considering a withdrawal from the federal Occupational Safety and Health Administration, which drafted White House vaccine requirements for private businesses with more than 100 employees.

Democrats have criticized the bills as politically motivated and dangerous to public health.

"As we would expect, Disney has amended its vaccination policy to comply with Florida law. We believe that all companies in Florida will likewise follow the law signed by Governor DeSantis this week," the governor's office said in a statement issued to FOX 35. "Nobody should lose his or her job over these mandates. Disney is a major employer in Florida, and we are proud that the ‘happiest place on Earth’ is here in our state. Governor DeSantis' leadership has saved countless jobs and livelihoods before this holiday season.

"We hope Disney and any other company that has suspended or terminated workers due to vaccine mandates will consider rehiring them."

Walt Disney World Resort in Lake Buena Vista, Fla., will reimagine its holiday celebration this year. From Nov. 6 to Dec. 30, the resort’s four theme parks and Disney Springs will be decked with festive décor and offer special merchandise, enchanting

Caturano pointed out to FOX Business that case rates in Florida have dropped since their spike this summer.

"I love that DeSantis has been pushing it, fighting for all of us. He really has been a voice for us, and I think he's really standing behind the science," Caturano said.

Florida, especially Miami-Dade County, still ranks among the states with the highest cases, according to the John's Hopkins Coronavirus Resource Center.

COVID-19 cases in the U.S. are rising once again, particularly in cold-weather states like Michigan.

Dr. Anthony Fauci, the director of the National Institute for Allergy and Infectious Diseases (NIAID), said this week that there has been an uptick in hospitalizations among people who have been vaccinated but not boosted.

However, he noted, the majority of hospitalizations are still among those who are unvaccinated.

Data from the U.S. Centers for Disease Control and Prevention (CDC) shows that nearly 196 million Americans are fully vaccinated and 33.5 million people have received a booster dose.

"We have 62 million Americans eligible for vaccines who are still not vaccinated. The data that I show you do not lie. Vaccines protect you, your family and your community," Fauci said, speaking alongside CDC Director Dr. Rochelle Walensky. "And importantly, it is not too late, as Dr. Walensky has said. Get vaccinated now."