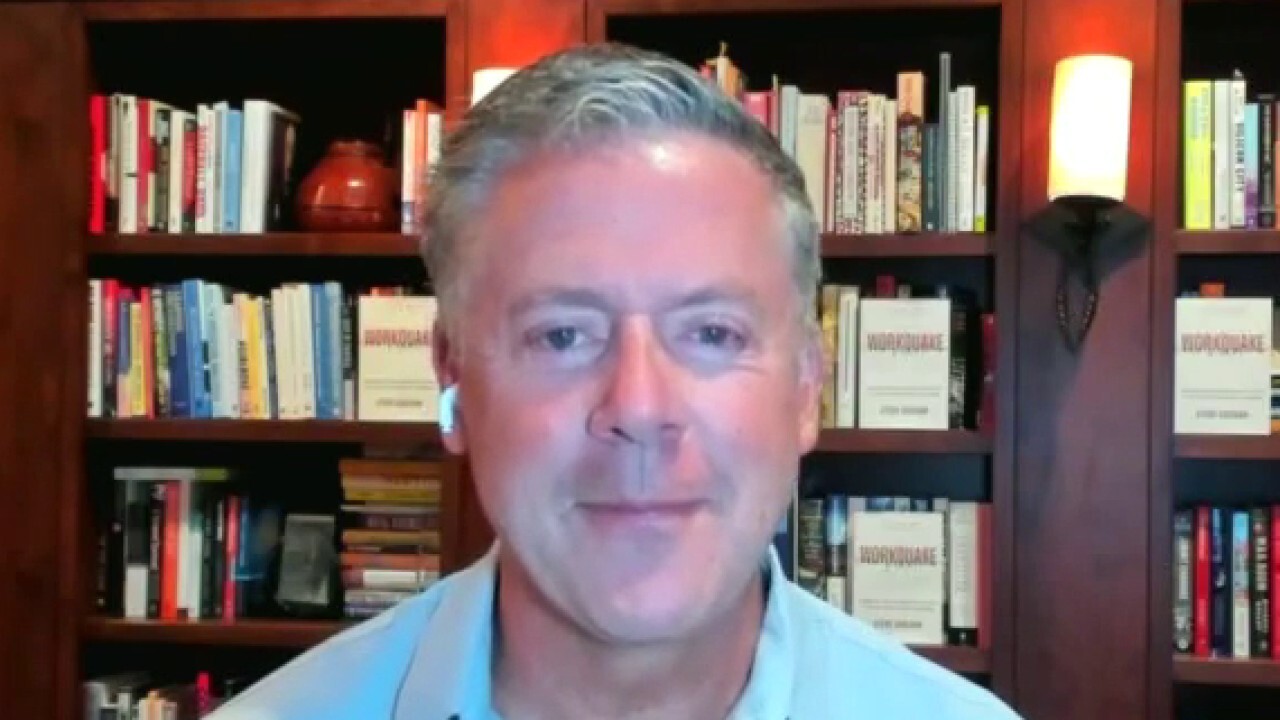 Former LinkedIn exec on future of the workplace post COVID

Steve Cadigan, the first chief human resources officer of LinkedIn, predicts about 40% of the workforce will remain remote following the coronavirus pandemic, compared to a 2 to 5% remote workforce before the onset of the pandemic.

Steve Cadigan, a former LinkedIn talent executive, predicted on Tuesday that about 40% of the workforce will remain remote following the coronavirus pandemic, compared to a 2 to 5% remote workforce before the onset of the pandemic.

Cadigan pointed to LinkedIn data for his assessment. According to LinkedIn’s Economic Graph team, as of May 20 of this year, the percentage of paid job postings on the website that offered "remote work" has skyrocketed 457% from the year before. The networking platform noted that the analysis "covers about two million job listings in the past year, ranging from children’s book editors to anti-money-laundering experts."

Cadigan, who was the first chief human resources officer of LinkedIn, told "Varney & Co." on Tuesday that the pandemic had created a noticeable shift in the workplace dynamic and argued that a substantial increase in remote work is here to stay.

THESE ARE THE BEST PLACES TO WORK IN 2021

The shift comes after the pandemic forced millions of people to work from home and thousands of companies to rethink the future of their workforces and remote or hybrid-work options to keep employees satisfied.

Marc Cenedella, CEO of job-search company Ladders, which analyzes data from 50,000 North American employers weekly, said in a statement last month that data shows "when it comes to six-figure jobs, your city is now a state of mind." 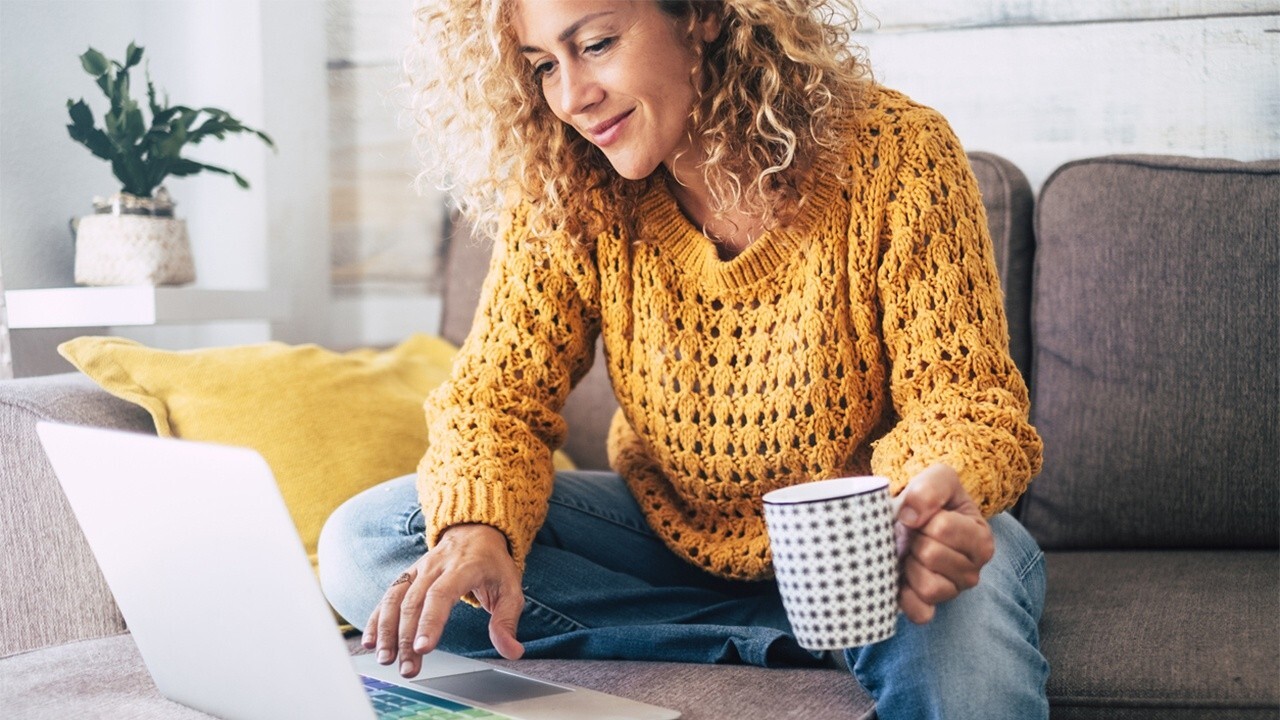 Cadigan, who authored the book "WorkQuake: Embracing the Aftershocks of COVID-19 to Create a Better Model of Working," also argued on Tuesday that the workforce is changing "fast." He noted that the shift began even before the onset of the COVID-19 pandemic, but that the pandemic has expedited the change.

"In the last 10 years, we’ve seen a substantial decline in how long people are staying [in a job], particularly people between the ages of 20 and 35," Cadigan told host Stuart Varney. "They’re staying on average in the United States 2.8 years."

"In an uncertain world of work where things are changing faster than ever I think what employers need to recognize is that job security by employees is shifting from staying in one place to moving and building new skills and building a bigger network," he added.

In June, the Wall Street Journal reported that more U.S. workers are quitting their jobs compared to any time in at least two decades, which is adding to the struggle companies face trying to keep up with the economic recovery.

The Bureau of Labor Statistics (BLS) reported in April that the share of U.S. workers leaving jobs was 2.8%, the highest rate in the history of the BLS series, according to the Peterson Institute for International Economics, which noted BLS also reported a record 9.3 million job openings at the end of that month, resulting in a record-high job openings rate of 6%.

The institute noted that some factors at play include people retiring early or rethinking their career trajectories.

In July, the Bureau of Labor Statistics reported that in May, the quits level and rate decreased to 3.6 million and 2.5%, respectively.